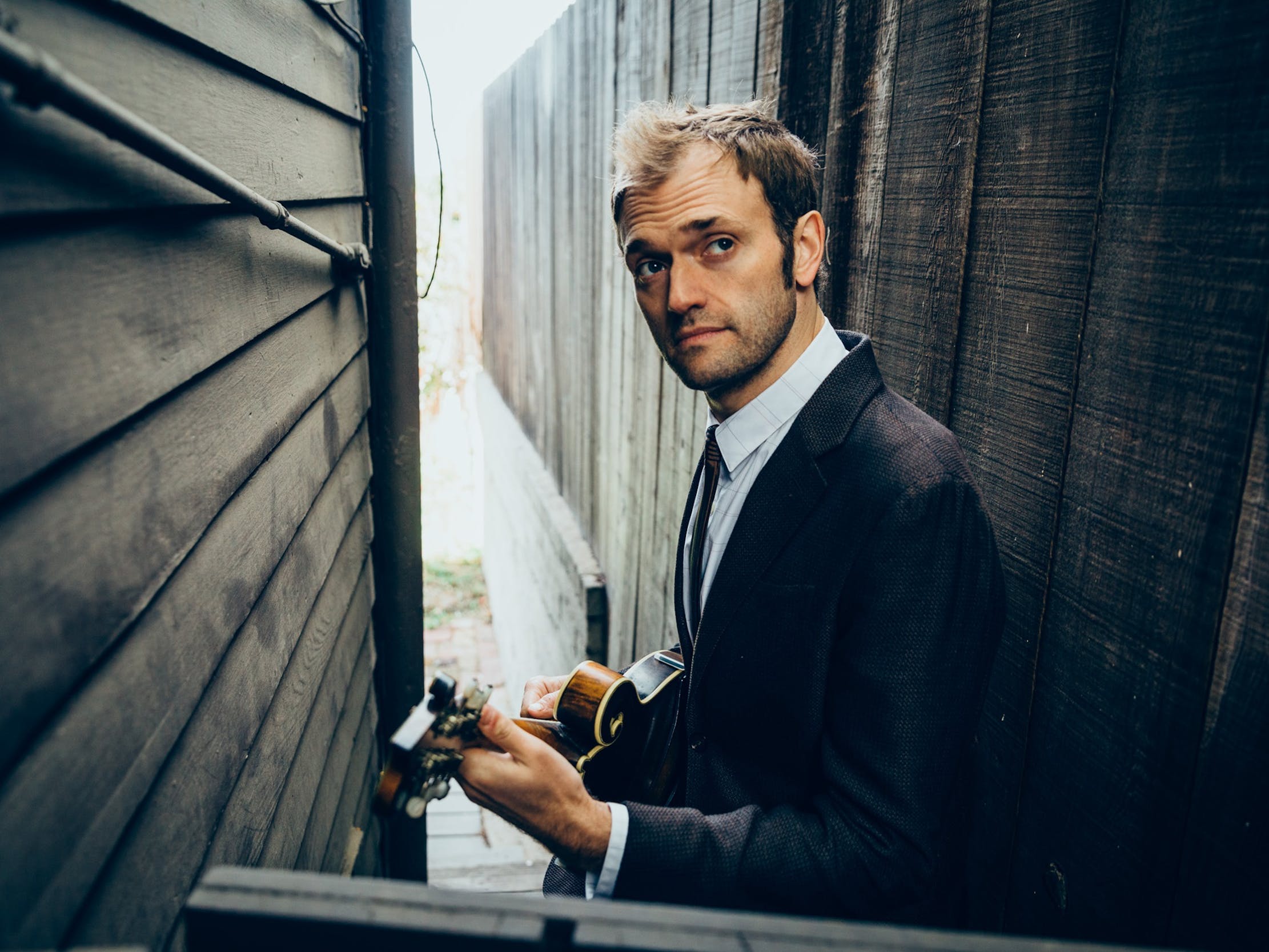 (New York, NY, October 1, 2018)—This fall, composer, vocalist, and mandolin virtuoso Chris Thile begins his season-long residency as holder of Carnegie Hall’s 2018–2019 Richard and Barbara Debs Composer’s Chair. Thile—a multiple Grammy Award winner and MacArthur Fellow—will be featured in a five-concert residency that spans the breadth of his musical endeavors, revealing the unique art of a performing composer as well as the evolution of collaborative composition.


“Good music always asks more questions than it answers, and in my experience, making and sharing it with other people is the most reliable way to convert those questions into energy and purpose. Carnegie Hall has given me many of my most cherished communal music experiences, and I’m exceedingly grateful for the invitation to partake in some more,” says Thile.

The residency kicks off on Tuesday October 23 at 7:30 p.m. with Chris Thile: The Song of the Week Show. Joined by frequent duet partners, Sarah Jarosz and Aoife O’Donovan, this Zankel Hall performance spotlights musical selections written for his radio show Live from Here. Next up in the series are two back-to-back solo recitals in Weill Recital Hall on Wednesday, November 28, at 6:30 and 9:30 p.m., in a program featuring an original piece commissioned for the occasion by Carnegie Hall, as well as works by Bach and more.

A major highlight of the series, on Saturday, March 9 at 5:45 p.m., is Live from Here with Chris Thile, a concert opening Carnegie Hall’s citywide festival Migrations: The Making of America. This program, focusing on traditional Scots, Irish, and American folk music, including old-time and bluegrass, will explore the evolution of these traditions and their continued impact on one another. Presented in Stern Auditorium / Perelman Stage, this performance, featuring special guest artists to be announced, will be broadcast nationwide on Live from Here, a variety show that features a mix of well-known and up-and-coming talent resulting in a unique blend of musical performances, comedy and audience interaction. The radio program, hosted by Thile, is produced and distributed nationwide by American Public Media, and is heard by 2.6 million listeners each week on nearly 600 public radio stations. For listening information please visit: https://www.livefromhere.org/listen.

Culminating the series in a very special event on Wednesday May 8 at 8:00 p.m. in Stern Auditorium / Perelman Stage, Thile leads his longtime bands Nickel Creek and Punch Brothers in the groups’ first double bill together. The Debs Composer’s Chair residency begins on the heels of the Punch Brothers 36-city US tour and recent release of their critically acclaimed, self-produced recording All Ashore.

For more information on the series visit: carnegiehall.org/christhile.

Chris Thile first played at Carnegie Hall in 2005 and has since performed at the Hall six more times over the past decade, including two sold-out shows in Zankel Hall. He first rose to fame as a member of the Grammy Award-winning trio Nickel Creek, with whom he released four albums and sold more than two million records before going on “indefinite hiatus” in 2007. In 2014, the trio reunited for a new album, A Dotted Line—their first since 2005—and a national tour. Punch Brothers, which Thile formed in 2006, released its latest recording, All Ashore, in July of 2018. As a soloist, Thile has released six albums, including his most recent, last year’s Thanks for Listening, a collection of songs that were originally written for performance on his radio show. His collaborations include a double-album with pianist Brad Mehldau, titled Chris Thile & Brad Mehldau; a pair of albums with his musical mentor, bassist Edgar Meyer—the second of which won a Grammy for Best Contemporary Instrumental Album; the Grammy Award-winning The Goat Rodeo Sessions, with Yo-Yo Ma, Edgar Meyer, and Stuart Duncan; and Bach Trios with Ma and Meyer. Thile made his first appearance on A Prairie Home Companion in 1996 at the age of 15 and returned numerous times. In fall 2016, he took over as host of this public radio favorite, which was renamed Live from Here in December 2017.

Chris Thile is the holder of the 2017–2018 Richard and Barbara Debs Composer’s Chair at Carnegie Hall.