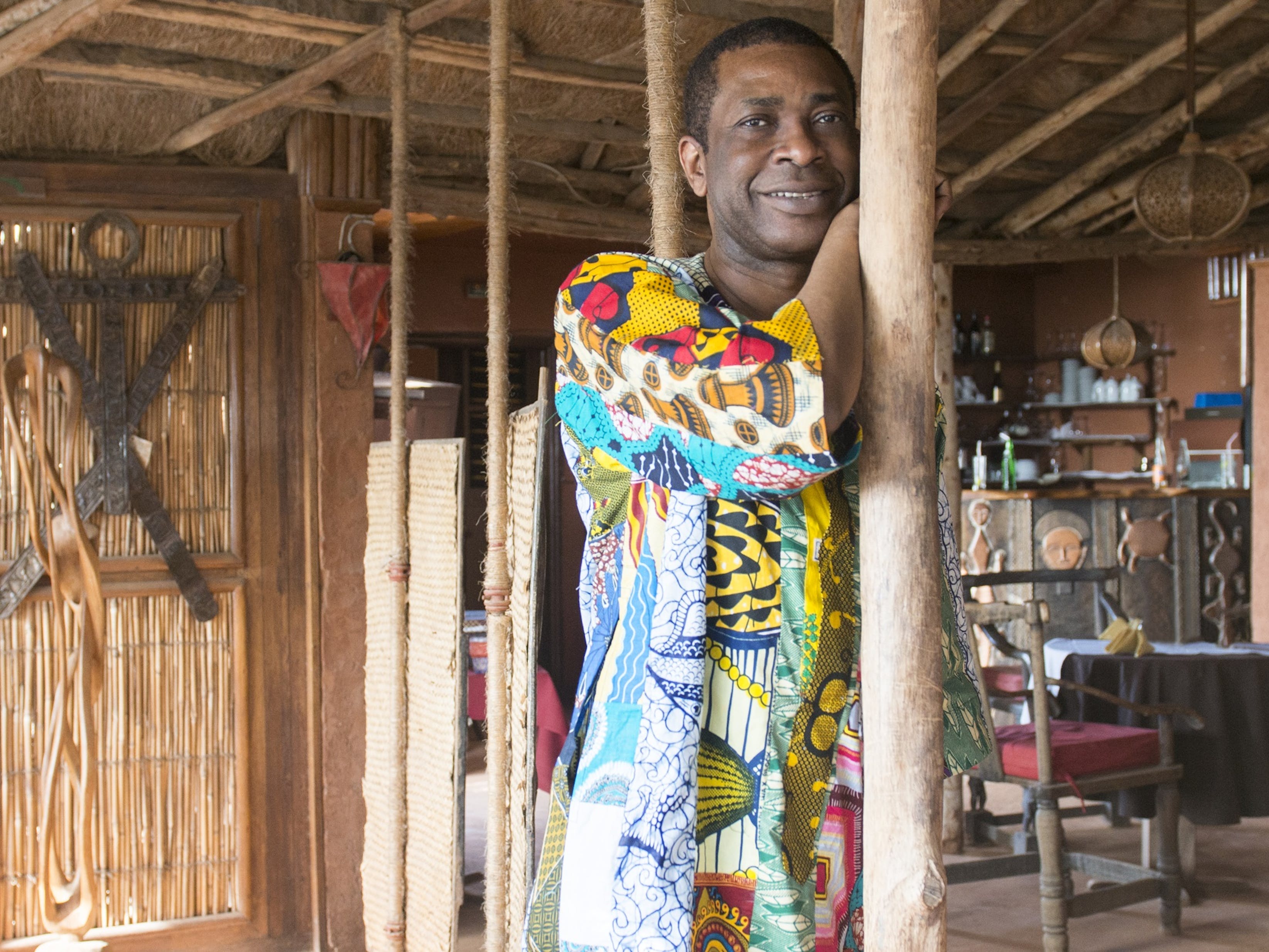 (New York, NY, September 25, 2018)—Grammy Award–winning singer-songwriter and activist Youssou NDOUR makes his eagerly anticipated return to Carnegie Hall on Saturday, October 20 at 8:00 p.m. In his first headlining appearance at the Hall since his Carnegie Hall Perspectives series over a decade ago, the Senegalese superstar’s vibrant vocals anchor powerful songs that have made him the world’s leading performer of mbalax, his country’s music that fuses classic African praise singing, percussion, and guitar-based pop.

Named African rock’s great global star by The New York Times, NDOUR has introduced the music of Africa to countless new audiences and throughout his storied career has collaborated with artists including Peter Gabriel, Sting, and Lou Reed. As a human rights activist, NDOUR helped lead the international movement to free Nelson Mandela and became a Goodwill Ambassador for the United Nations and UNICEF. In the late 1980s, he gained international acclaim when he joined an Amnesty International concert tour and released "Shakin' the Tree" with Gabriel which advocated for the rights of African women.

Throughout his decades-long career, Youssou NDOUR’s roots in Senegalese traditional music and griot storytelling have remained the hallmark of his artistic personality. A daring innovator and staunch protector of the unique “Dakar overgroove,” NDOUR and his high-energy Super Étoile manage to fashion a sound which is both characteristically Senegalese and outward-looking, a contagiously exciting synthesis of musical languages. Rolling Stone called NDOUR’s stunning tenor “a voice so extraordinary that the history of Africa seems locked inside it,” and the Super Étoile has been lauded in The Village Voice as “the greatest band in the world.”

Tickets, priced at $34–$80, are available at the Carnegie Hall Box Office, 154 West 57th Street, or can be charged to major credit cards by calling CarnegieCharge at 212-247-7800 or by visiting the Carnegie Hall website, carnegiehall.org.