Program Scheduled For April 30 Now To Be Performed on June 18; Second All-Schubert Program To Be Presented on May 4 As Originally Planned 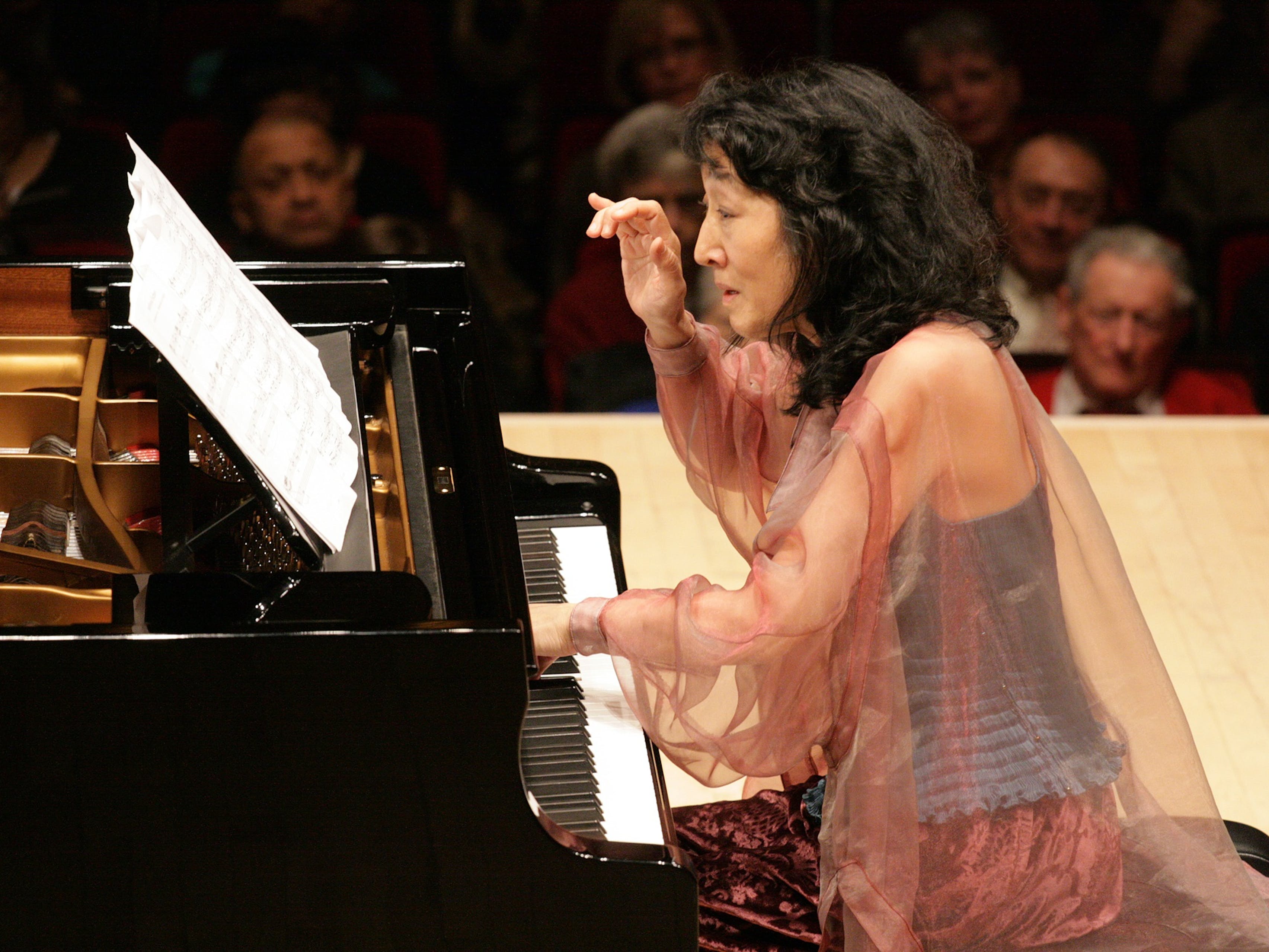 Carnegie Hall today announced that the all-Schubert recital originally scheduled to be performed by pianist Mitsuko Uchida on April 30 has been rescheduled for a new date, Tuesday, June 18 at 8:00 p.m., in Stern Auditorium / Perelman Stage. The recital program remains as planned and will include Schubert’s Piano Sonata in E-flat Major, D. 568; Piano Sonata in A Minor, D. 784; and Piano Sonata in A Major, D. 959. Tickets for the original April 30 recital at Carnegie Hall will be honored for the newly-scheduled June 18 date.

These two recital programs are the culmination of a two-year exploration of Schubert’s piano sonatas at Carnegie Hall. Beginning in the 2017–2018 season, Ms. Uchida selected 12 of Schubert’s major works for piano and has been performing them in major concert halls across Europe and North America.

About the Artist
A superlative interpreter of Classical, early Romantic and Second Viennese School repertoire, Mitsuko Uchida regularly performs with the world’s most respected orchestras and conductors. In 2016, she was named Artistic Partner of the Mahler Chamber Orchestra, embarking on a five-year touring project together. She also appears regularly in recitals in Vienna, Berlin, Paris, Amsterdam, London, New York, and Tokyo, and is a regular guest at the Salzburg Mozartwoche and Salzburg and Edinburgh International Festivals.

Ms. Uchida records exclusively for Decca and her extensive discography includes the complete Mozart and Schubert piano sonatas. She received a Grammy Award in 2011 for her recording of Mozart concerti directing The Cleveland Orchestra, and another in 2017 for an album of lieder with soprano Dorothea Röschmann, including songs by Schumann and Berg. Her recording of the Schoenberg Piano Concerto with Pierre Boulez and The Cleveland Orchestra won four awards, including the Gramophone Award for Best Concerto.

A trustee of the Borletti-Buitoni Trust and Director of Marlboro Music Festival, Ms. Uchida was awarded the 2015 Golden Mozart Medal from the Stiftung Mozarteum in Salzburg and the Praemium Imperiale from the Japan Art Association. She was also awarded the Gold Medal of the Royal Philharmonic Society in 2012 and received an Honorary Degree from the University of Cambridge in 2014.

Mitsuko Uchida was made a Dame Commander of the Order of the British Empire in 2009.

Tickets, priced at $39–$165, are available at the Carnegie Hall Box Office, 154 West 57th Street, or can be charged to major credit cards by calling CarnegieCharge at 212-247-7800 or by visiting the Carnegie Hall website, carnegiehall.org.

In addition, for all Carnegie Hall presentations in Stern Auditorium/Perelman Stage a limited number of partial view (seats with obstructed or limited sight lines or restricted leg room) will be sold for 50% of the full price. For more information on this and other discount ticket programs, including those for students, Notables members, and Bank of America customers, visitcarnegiehall.org/discounts. Artists, programs, and prices are subject to change.