Vartan Gregorian To Receive Carnegie Hall Medal of Excellence on Monday, June 10 at The Plaza

Mr. Gregorian Recognized for his Global Impact as a Scholar, Philanthropist, and Advocate of the Arts 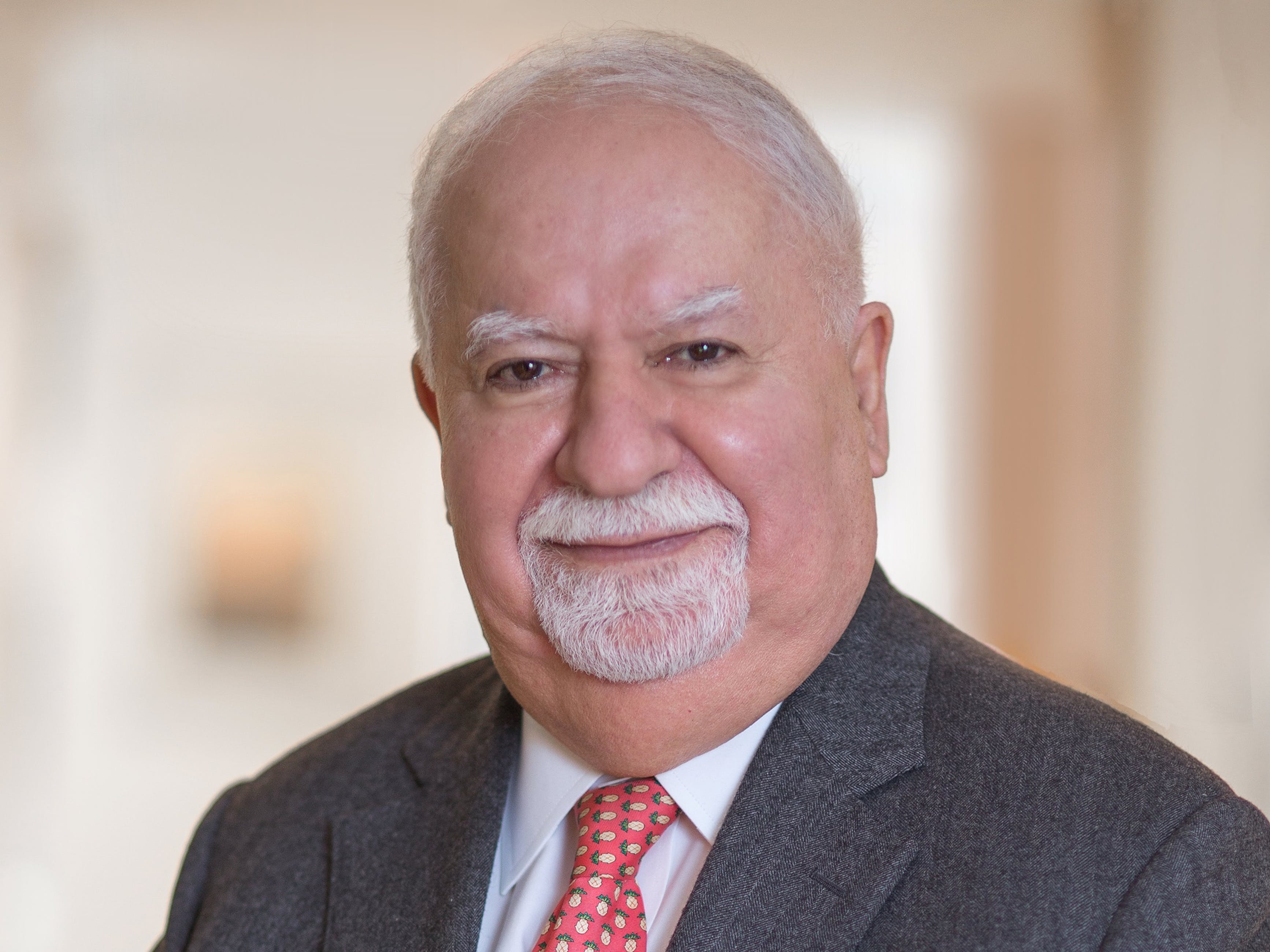 (New York, NY, April 24, 2019) Carnegie Hall has announced that Vartan Gregorian will receive the Carnegie Hall Medal of Excellence at a gala benefit on Monday, June 10 at 6:30 p.m.at The Plaza’s Grand Ballroom. The evening recognizes Mr. Gregorian’s vast accomplishments and the global impact that he has made through his work as a scholar, philanthropist, and advocate of the humanities. Violinist Pinchas Zuckerman, who performed when Mr. Gregorian was inaugurated as President of Brown University in 1989, will play with pianist Bryan Wagorn as part of this special event.

Throughout his career, Mr. Gregorian’s leadership at the University of Pennsylvania, The New York Public Library, Brown University, and the Carnegie Corporation of New York has helped transform these institutions, ensuring that each has been sustained as an essential part of our nation’s intellectual and cultural life. In this centennial year of Andrew Carnegie’s passing, the award honors Mr. Gregorian for his dedication to the vitality of education, the arts, and the ideals that uphold our democracy. We salute him for his true spirit of philanthropy, a quality he shares with Carnegie Hall’s founder. Celebrating Mr. Gregorian’s inspiring life story, which includes coming to America as a university student, the gala event also aligns with Carnegie Hall’s citywide Migrations: The Making of America festival, which showcases the indelible impact that newcomers have made on our country’s culture and society.

“We are proud to honor Vartan Gregorian with Carnegie Hall’s Medal of Excellence,” said Clive Gillinson, Carnegie Hall’s Executive and Artistic Director. “Vartan is universally beloved throughout our community and it is a great pleasure to recognize him for his extraordinary accomplishments. We look forward to this very special evening celebrating his lifetime achievements.”

Proceeds from the gala evening will provide important support for this spring’s Migrations festival and all of the Hall’s innovative artistic, education, and social impact programs.

Individual gala tickets start at $3,000 and tables for 10 start at $30,000. To reserve gala tables and tickets, please call the Special Events Office at 212-903-9679 or email specialevents@carnegiehall.org.

About the Honoree
Vartan Gregorian is the 12th president of Carnegie Corporation of New York, a grant-making institution founded by Andrew Carnegie in 1911. Prior to his current position, which he assumed in June 1997, Mr. Gregorian served for nine years as the 16th president of Brown University.

For eight years (1981–1989), Mr. Gregorian served as a president of the New York Public Library, an institution with a network of four research libraries and 83 circulating libraries. In 1989, he was appointed president of Brown University.

Mr. Gregorian is the author of The Road to Home: My Life and Times; Islam: A Mosaic, Not A Monolith; and The Emergence of Modern Afghanistan, 1880–1946. A Phi Beta Kappa and a Ford Foundation Foreign Area Training Fellow, he is a recipient of numerous fellowships, including those from the John Simon Guggenheim Foundation, the American Council of Learned Societies, the Social Science Research Council and the American Philosophical Society. He is a Fellow of the American Academy of Arts and Sciences, and the American Philosophical Society. In 1969, he received the Danforth Foundation’s E.H. Harbison Distinguished Teaching Award.

In 1986, Mr. Gregorian was awarded the Ellis Island Medal of Honor and, in 1989, the American Academy and the Institute of Arts and Letters’ Gold Medal for Service to the Arts. In 1998, President Clinton awarded him the National Humanities Medal. In 2004, President Bush awarded him the Presidential Medal of Freedom, the nation’s highest civil award. In 2009, President Obama appointed him to the President’s Commission on White House Fellowships. In 2017, the president of Armenia presented Gregorian with the Order of Honor in recognition of his contributions to the strengthening of U.S.-Armenia relations. He has been honored by various cultural and professional associations, including the Urban League, the League of Women Voters, the Players Club, PEN-American Center, Literacy Volunteers of New York, the American Institute of Architects, and the Charles A. Dana Foundation. He has been honored by the city and state of New York, the states of Texas, Massachusetts, Pennsylvania, and Rhode Island, and the cities of Fresno, Austin, Providence, and San Francisco.

Photo at top by Jonathan Blanc.