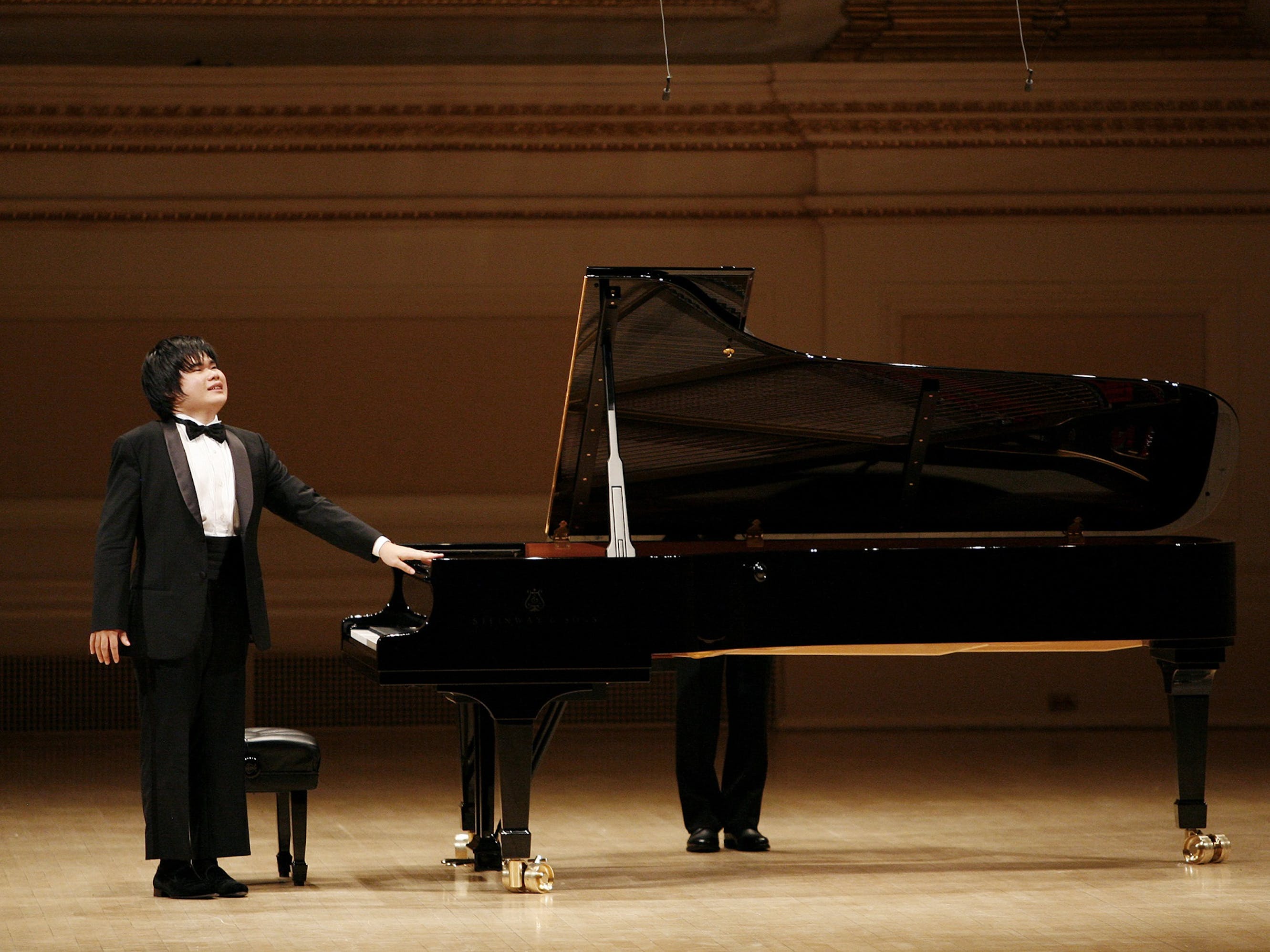 (New York, NY, March 26, 2019) Carnegie Hall today announced that pianist Murray Perahia must regretfully withdraw from his upcoming recital scheduled for Friday, May 10 at 8:00 p.m. in Stern Auditorium / Perelman Stage due to medical reasons. Pianist Nobuyuki Tsujii has agreed to step in for Mr. Perahia, performing works by Satie, Debussy, Ravel, and Chopin. The complete updated program information is below.

About the Artist
Described by The Observer as the “definition of virtuosity,” Japanese pianist Nobuyuki Tsujii (Nobu), who has been blind from birth, won the joint Gold Medal at the Van Cliburn International Piano Competition in 2009. He has since earned an international reputation for the passion and excitement he brings to his live performances.

In the 2018–2019 season, Mr. Tsujii has appeared with both the Iceland Symphony Orchestra under Vladimir Ashkenazy and the Mariinsky Orchestra under the baton of Valery Gergiev as well as on a U.S. East Coast tour with Orpheus Chamber Orchestra. Upcoming performances this spring include an Asia tour with Orpheus Chamber Orchestra and his debut on the International Piano Series at London’s Southbank Centre. Other engagements this season include appearances at the Rostropovich International Festival in Moscow and a number of recitals in Germany, including performances in Stuttgart and Berlin.

A live DVD recording of Mr. Tsujii’s 2011 Carnegie Hall debut recital was named DVD of the Month by Gramophone, as was his latest DVD release, Touching the Sound — The Improbable Journey of Nobuyuki Tsujii, a documentary film by Peter Rosen.

Tickets, priced at $40–$131, are available at the Carnegie Hall Box Office, 154 West 57th Street, or can be charged to major credit cards by calling CarnegieCharge at 212-247-7800 or by visiting the Carnegie Hall website, carnegiehall.org.