April 6 Concert to be Broadcast Live on WQXR 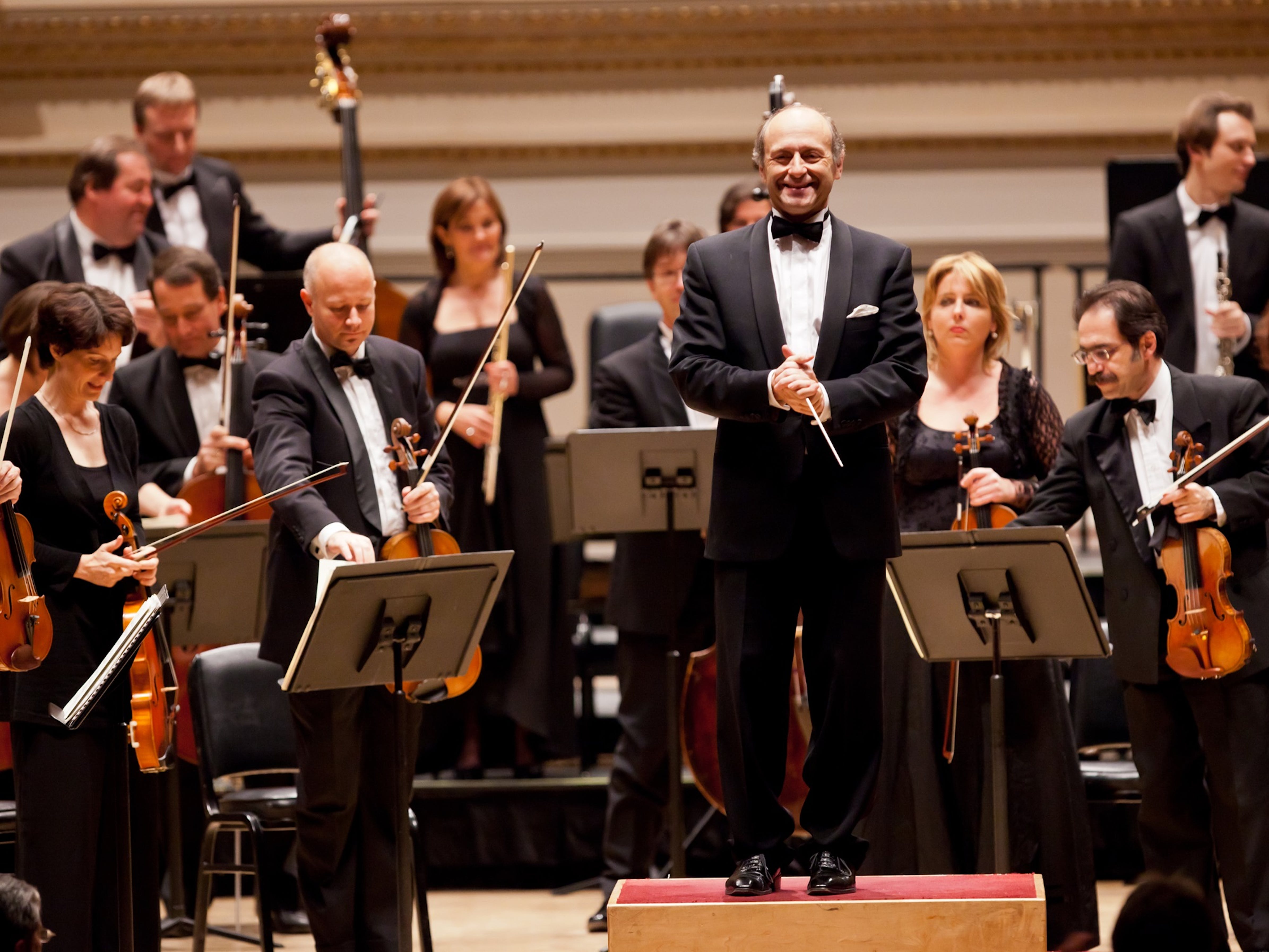 Maestro Fischer and the orchestra return the following evening, Saturday, April 6 at 8:00 p.m. to present Bartók’s Romanian Folk Dances on a program with traditional Hungarian peasant songs, sung by Márta Sebestyén along with a handful of musicians from the orchestra. The evening concludes with Bartók’s one-act opera Bluebeard’s Castle featuring mezzo-soprano Ildikó Komlósi and bass Krisztián Cser. The concert will be broadcast live on WQXR 105.9 FM in New York as part of the Carnegie Hall Live radio broadcast and digital series, also heard by listeners worldwide via wqxr.org and carnegiehall.org/wqxr. Produced by WQXR and Carnegie Hall and co-hosted by WQXR’s Jeff Spurgeon and Clemency Burton-Hill, select Carnegie Hall Live broadcasts featured throughout the season include special digital access to the broadcast team from backstage and in the control room, connecting national and international fans to the music and to each other.

About the Artists
Most members of the Cantemus Choir were pupils of the Kodály Zoltán Primary School of Nyíregyháza, Hungary. Today they are university students or working professionals whose lives all share a common interest—Cantemus. The choir—founded by conductor and teacher Dénes Szabó—initially came together only to rehearse and perform on special occasions (one of which was a performance of Spem in Alium by Thomas Tallis) and eventually began to work independently in 1998 under the baton of Soma Szabó, Dénes’ son. Since its founding the choir has won several international choir competitions, taken part in leading festivals, and undertaken concert tours in Europe. The choir’s greatest achievements to date are the Grand Prix in the 2001 Budapest International Choir Competition, the 2006 Grand Prix in the Gorizia International Choir Competition, Italy and the 2008 Grand Prix in the Tolosa International Choir Competition, Spain. The choir performs representative pieces from the a capella and oratorical choral repertoire from the times of the Renaissance to the music of contemporary composers. The choir’s first CD recording—released in 2006—was a performance of the complete Vespers by Sergei Rachmaninov.

Iván Fischer is the Founder and Music Director of the Budapest Festival Orchestra, as well as the Honorary Conductor of the Konzerthaus and Konzerthausorchester Berlin. In recent years, he has also gained a reputation as a composer, with his works being performed in the United States, the Netherlands, Belgium, Hungary, Germany, and Austria.

The BFO’s frequent worldwide tours, and a series of critically-acclaimed records released first by Philips Classics and later by Channel Classics, have contributed to Iván Fischer’s reputation as one of the world’s most high-profile music directors. The Berliner Philharmoniker has played more than ten times under Fischer’s baton, and he also spends two weeks every year with Amsterdam’s Royal Concertgebouw Orchestra. He is also a frequent guest of the leading US symphony orchestras, including the New York Philharmonic and The Cleveland Orchestra. As a Music Director, he has led the Kent Opera and the Opéra National de Lyon, and he was also Principal Conductor of the National Symphony Orchestra in Washington, DC. Many of his recordings have been awarded prestigious international prizes. He studied piano, violin, and later the cello and composition in Budapest, before continuing his education in Vienna where he studied conducting under Hans Swarowsky. Iván Fischer is a founder of the Hungarian Mahler Society, a Patron of the British Kodály Academy, and an Honorary Citizen of Budapest. Among his numerous awards and honors include the Golden Medal Award from the President of the Republic of Hungary, France’s Chevalier des Arts et des Lettres, Hungary’s Kossuth Prize, and the Royal Philharmonic Society Music Award. In 2015, he was presented with the Abu Dhabi Festival Award for Lifetime Achievement, and, in 2016, he won the Association of Music Critics of Argentina’s award for Best Foreign Conductor.

When Iván Fischer founded the Budapest Festival Orchestra together with Zoltán Kocsis 35 years ago, he made a personal dream come true. The orchestra’s outstanding performances, its inventiveness, and the distinct ensemble tone have led to numerous accolades. It has won two Gramophone Awards, and has been nominated for a Grammy Award. Concerts at the world’s most important venues and successes aside, the orchestra’s driving mission is to serve its home audience in over seventy concerts. What is more, BFO is making ever more frequent appearances at alternative venues—in nursing homes, abandoned synagogues, hospitals, child care institutions, prisons and schools—where it can create an intimate connection with the audience.

The innovative concerts include Dancing on the Square, one of the orchestra’s priority projects, which is as much about communal creativity, inclusion, tolerance and equal opportunities as it is about music and dance. The autism-friendly Cocoa Concerts is another major initiative, providing a safe environment for children living with autism and their families alike. Through the community and musical education programs, the Budapest Festival Orchestra continuously strives to bring the beauty of classical music to every age group and stratum of society. It connects people, helping to build and strengthen communities with the power and beauty of music.

The Trustees of Carnegie Hall gratefully acknowledge the generosity of James Thurmond Smithgall in support of the 2018–2019 season.

Tickets, priced at $30–$98, are available at the Carnegie Hall Box Office, 154 West 57th Street, or can be charged to major credit cards by calling CarnegieCharge at 212-247-7800 or by visiting the Carnegie Hall website, carnegiehall.org.