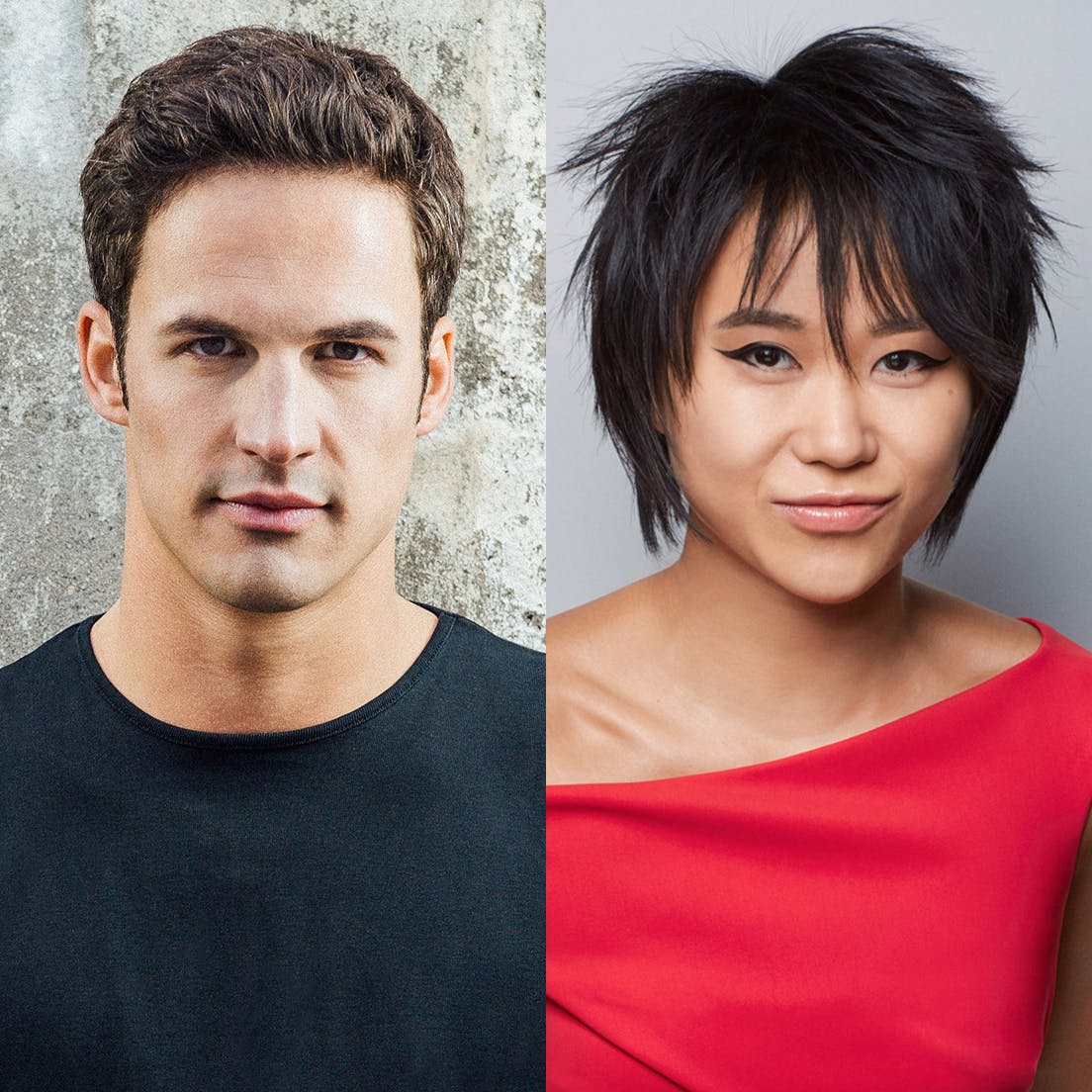 On Tuesday, April 23 at 7:00 p.m., Nicola and Beatrice Bulgari and the Carnegie Hall Notables—a membership and ticket program for music enthusiasts in their 20s and 30s—will host the 15th Annual Notable Occasion. This private performance in Zankel Hall for Carnegie Hall Notables and special guests features Carnegie Hall Perspectives artist pianist Yuja Wang in recital with Andreas Ottensamer, principal clarinetist of the legendary Berliner Philharmoniker. After the exclusive concert, Notables gather at Brasserie 8 ½ for a cocktail reception. The 15th Annual Notable Occasion is generously underwritten by Nicola and Beatrice Bulgari.


The 15th Annual Notable Occasion is one of a series of annual special events offered for Carnegie Hall Notables members. The Carnegie Hall Notables support the education and social impact programs of Carnegie Hall’s Weill Music Institute (WMI) and celebrate music through intimate discussions, concerts, cocktail parties, and more. WMI offers a wide range of visionary music education and social impact programs in the state-of-the-art Resnick Education Wing, classrooms, and in a variety of community settings, and also provides free music education resources to orchestras and schools across the country. The programs are designed to introduce people to the power of music; train and support aspiring young artists, and to explore inventive ways the music can play a meaningful role in people’s lives.

About the Artists
Born in Beijing, Yuja Wang was encouraged to pursue music at an early age, starting piano lessons at the age of six and studying at Beijing’s Central Conservatory of Music. She moved to Canada in 1999 and became the youngest student ever enrolled at Mount Royal Conservatory. Ms. Wang was appointed as a Steinway Artist in 2001 and accepted a place at the Curtis Institute of Music to begin studying piano with Gary Graffman the following year. After graduating from Curtis in 2008, she went on to be an exclusive Deutsche Grammophon recording artist, prompting Gramophone to name her as its 2009 Young Artist of the Year after the debut of her first album. The following year, Ms. Wang was awarded the prestigious Avery Fisher Career Grant. She earned a Grammy Award nomination for Best Classical Instrumental Solo for her 2011 recording of Rachmaninoff’s Piano Concerto No. 2 and Rhapsody on a Theme of Paganini with the Mahler Chamber Orchestra and Claudio Abbado. A 2018–2019 Perspectives artist at Carnegie Hall, Ms. Wang returns on Wednesday, April 10 at 8:00 p.m. to Stern Auditorium / Perelman Stage, joined by another esteemed colleague, cellist Gautier Capuçon, for a duo recital. Her Perspectives series concludes in May with two concerts with the New World Symphony, America’s Orchestral Academy, led by Ms. Wang’s longtime collaborator and fellow Perspectives artist Michael Tilson Thomas. On Wednesday, May 1 at 8:00 p.m. she plays Prokofiev’s Piano Concerto No. 5 in Stern Auditorium / Perelman Stage on a program that also includes the New York premiere of a new work by Julia Wolfe as well as Berlioz’s Symphonie fantastique. The following evening, Thursday, May 2 at 7:30 p.m., Ms. Wang plays the New York premiere of a work by Michael Tilson Thomas for solo piano.

Born in 1989, Andreas Ottensamer comes from an Austro-Hungarian family of musicians and was drawn to music early, receiving his first piano lessons when he was four. At the age of ten he began studying the cello at the University of Music and Performing Arts Vienna, then changed to the clarinet under Johann Hindlerin in 2003. Andreas Ottensamer gained his first orchestral experience as a deputy in the orchestra of the Vienna State Opera and the Vienna Philharmonic and as a member of the Gustav Mahler Jugendorchester. In 2009, he interrupted his Harvard studies to become a scholar of the Orchestra Academy of the Berliner Philharmoniker. He is now the principal clarinetist of the Berliner Philharmoniker.

Ottensamer has won first prize in competitions for clarinet, cello, and piano, and performs as a soloist and chamber musician throughout the world with orchestras such as the Berliner Philharmoniker, the Vienna Philharmonic Orchestra, the Konzerthaus Orchestra Berlin, the Rotterdam Philharmonic and the Kammerphilharmonie Bremen under Sir Simon Rattle, Yannick Nezét-Séguin, Andris Nelsons, Pablo Heras-Casado and Alan Gilbert. His artistic partnerships as chamber musician include work with Murray Perahia, Leif Ove Andsnes, Leonidas Kavakos, Janine Jansen, Sol Gabetta and Yo-Yo Ma, and together with pianist José Gallardo he is artistic director of the Bürgenstock Festival in Switzerland. In February 2013, Andreas Ottensamer entered an exclusive recording partnership with Deutsche Grammophon, making him the first ever solo clarinetist to sign an exclusive agreement with the label. In 2005. Andreas Ottensamer founded the clarinet trio The Clarinotts with his father Ernst and brother Daniel, both principal clarinetists of the Vienna Philharmonic Orchestra. A CD of the trio was released in 2016 by Deutsche Grammophon.

Made up of young music lovers, the Notables celebrate music through intimate discussions, concerts, cocktail parties, and more. Contributions from the Notables directly support the music education and community programs of Carnegie Hall's Weill Music Institute.

The 15th Annual Notable Occasion is generously underwritten by Nicola and Beatrice Bulgari.

The private performance and cocktail reception are free for Notables members at the Supporter level ($500 annually) and above. Admission is not available to the general public for this event. For more information, please call 212-903-9734, email notables@carnegiehall.org, or visit carnegiehall.org/notables.