Carlos Miguel Prieto and NYO2 Present Music by Stravinsky and Falla, Collaborating with Pianist Gabriela Montero in Montero’s Own Concerto No. 1, “Latin” on Tuesday, July 30 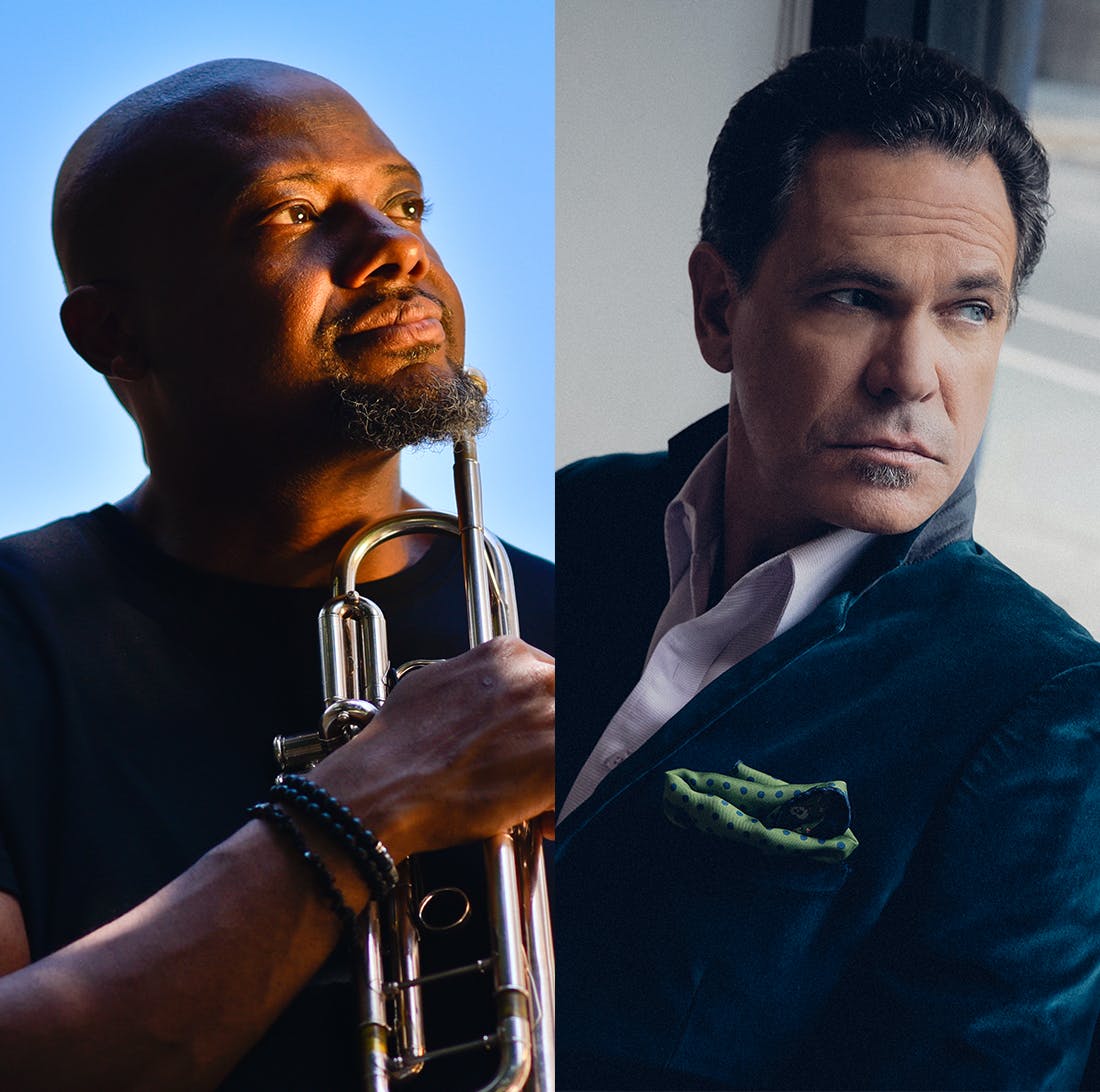 (July 10, 2019; NEW YORK, NY)—Carnegie Hall continues its summertime tradition, shining a spotlight on extraordinary teen musicians from across the country with concerts by the Hall’s three acclaimed national youth ensembles—the National Youth Orchestra of the United States of America, NYO2, and NYO Jazz. Each ensemble, collaborating with some of the world’s leading artists, takes to the famed stage over the course of one week, performing in Stern Auditorium/Perelman Stage from July 27–August 3.

Three days later, on Tuesday, July 30 at 7:30 p.m., conductor Carlos Miguel Prieto returns to Carnegie Hall to lead NYO2—an inspiring orchestra featuring outstanding young musicians, ages 14-17—in a program to include Stravinsky’s Pétrouchka, Falla’s The Three-Cornered Hat (abridged), and Gabriela Montero’s Piano Concerto No. 1, “Latin,” with the composer herself appearing as soloist, making her Carnegie Hall debut. Prior to this Carnegie Hall concert, NYO2 travels to Miami Beach for a six-day residency, made possible through a partnership with the New World Symphony, America’s Orchestral Academy (NWS), culminating with a performance at the New World Center on Saturday, July 27 at 8:30 p.m. This Miami concert will also be made available to the South Florida community for free via WALLCAST®, with the full performance viewable outdoors in SoundScape Park on the 7,000-square-foot projection wall of the building. NYO2 will be joined on stage in both Miami and New York City by Fellows from the New World Symphony, many of whom will work as coaches during the orchestra’s summer 2019 training residency.

On Saturday, August 3 at 8:00 p.m., the National Youth Orchestra of the United States of America (NYO-USA) concludes the week with its annual Carnegie Hall concert, performing Strauss’ Eine Alpensinfonie and Berlioz’s Les nuits d'été featuring renowned mezzo-soprano Isabel Leonard, under the baton of conductor Sir Antonio Pappano. This concert by NYO-USA will be heard by music lovers worldwide through the Carnegie Hall Live radio broadcast and digital series, created in partnership with WQXR. In addition to this Carnegie Hall performance, NYO-USA performs at the Tanglewood Music Festival in Lenox, Massachusetts on Thursday, August 1 at 8:00 p.m. and embarks on a European tour, making its debut in Berlin with mezzo-soprano Dame Sarah Connolly, followed by debuts at the Edinburgh International Festival and Elbphilharmonie in Hamburg, as well as return performances at London’s BBC Proms and Amsterdam’s Concertgebouw with mezzo-soprano Joyce DiDonato. In addition to the Berlioz and Strauss, concert repertoire for the tour includes Prokofiev’s Symphony No. 5 and two new works written for the orchestra by apprentice composers Benjamin S. Beckman and Tyson J. Davis. Beckman’s piece, Occidentalis, will be premiered at Tanglewood, and Davis’s piece, Delicate Tension—which commemorates the 30th anniversary of the fall of the Berlin Wall—will receive its premiere at Konzerthaus Berlin. This will mark NYO-USA’s seventh major tour to music capitals around the globe, including appearances throughout Europe, Latin America, Asia, and coast-to-coast across the United States.

Tickets: For the first time, all tickets for Carnegie Hall concerts by all three national youth ensembles—from the parquet to the balcony—are made available for just $25 for adults and $10 for youth (18 years old or younger), making it even easier for entire families and groups of students to enjoy these performances together. See ticket box below for more information.

Each summer, Carnegie Hall’s Weill Music Institute brings together extraordinary teen classical and jazz musicians from across the country to form its highly-acclaimed national youth ensembles. Following a highly selective audition process and two-week training residency at Purchase College, State University of New York with faculty made up of principal players from top professional orchestras and leading jazz masters, these remarkable teenagers perform at Carnegie Hall and embark on tours to some of the great music capitals around the world, serving as dynamic music ambassadors.

Since launching the National Youth Orchestra of the United States of America (ages 16-19) in 2013, Carnegie Hall has built on the program’s success by introducing two additional ensembles. These include NYO2, a sister ensemble for younger teens (ages 14-17) in 2016, and NYO Jazz, which returns this summer after a celebrated inaugural year in 2018 and successful first European tour. Each of these highly-selective programs—free to all participants—is dedicated to the proposition that talented young musicians thrive when they have the opportunity to expand their musical, social, and cultural horizons and share their artistry with audiences around the globe. In total, 222 teen musicians will take part in this year’s program, representing 39 US states, plus Puerto Rico.

Click here for a video showing highlights of performances around the world by NYO-USA, NYO2, and NYO Jazz from summer 2018.

For anyone 18 years old or younger, $10 tickets are available by calling CarnegieCharge or visiting the Box Office. $10 youth tickets are not available online.