Ryan Silverman and Bryonha Marie Parham Join Cast of Leonard Bernstein's Candide Presented in Concert for One Night Only on Wednesday, April 18 at 7:00 PM 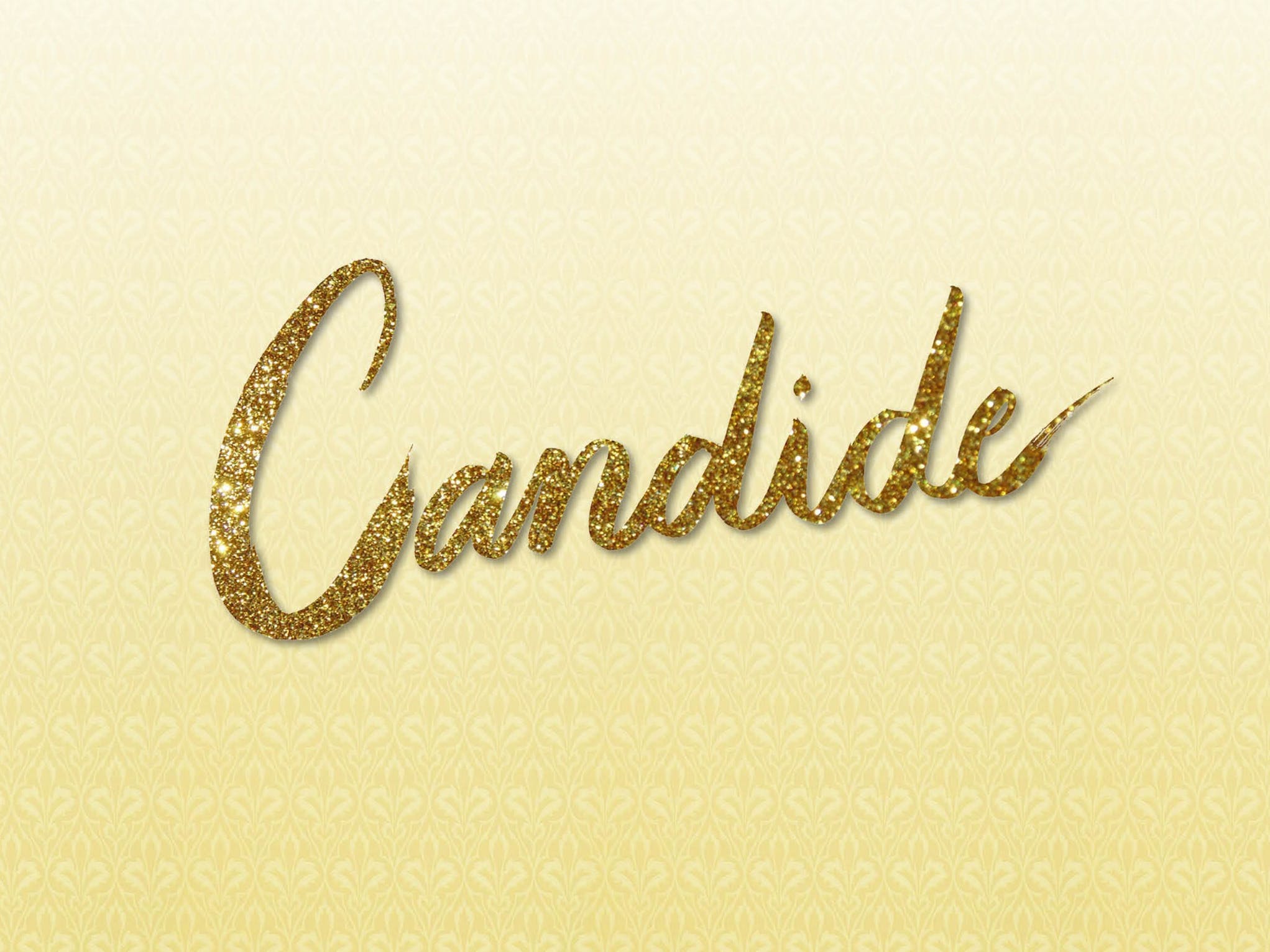 Gary Griffin (Honeymoon in Vegas, The Apple Tree, and The Color Purple) directs the concert production with Rob Fisher (Guys and Dolls and The Sound of Music at Carnegie Hall and founding music director of Encores!) as music director, conducting Orchestra of St. Luke’s and Mansfield University Concert Choir and choreographer Joshua Bergasse (On the Town and Charlie and the Chocolate Factory). Additional creative personnel include sound designer Scott Lehrer, costume designer Tracy Christensen, lighting designer Alan Adelman, projections designer Wendall K. Harrington, and casting by Telsey + Company / Rachel Hoffman, CSA. The musical is presented with full orchestra, cast, and ensemble, and is a gala benefit providing support for the artistic and music education programs of Carnegie Hall.

Leonard Bernstein’s hilarious and thought-provoking 1956 musical Candide, based on Voltaire’s satirical tale, serves as the culminating performance of Carnegie Hall’s celebration of the 100th anniversary of Bernstein’s birth. Though this marks the first full concert performance of Candide at Carnegie Hall, the concert version of the Candide Overture made its world premiere at Carnegie Hall with Bernstein leading the New York Philharmonic in 1957. From that incredibly popular overture, to Cunegonde’s aria “Glitter and Be Gay,” the sardonic “Auto-da-fé” chorus, and deeply moving “Make Our Garden Grow” finale, Candide is an ideal celebration of the Bernstein centenary.

Sana H. Sabbagh and Andrew J. Martin-Weber are gala co-chairs for this special event. Lead funding for this concert is provided by The Alice Tully Foundation. Benefit tickets start at $1,000 and include prime concert seating as well as options to attend a festive pre-performance cocktail party or celebratory post-concert dinner with members of the cast. Tables for groups of eight or 10 are available for $15,000 and above and include VIP admission to all portions of the gala evening. Benefit tickets are available by calling Carnegie Hall’s Special Events office at 212-903-9679 or online at carnegiehall.org/Candide.

A limited number of concert-only tickets, priced $47–$155, are currently available at the Carnegie Hall Box Office, by calling CarnegieCharge at 212-247-7800, or online at carnegiehall.org/Candide.

Lead funding for this concert is provided by The Alice Tully Foundation.

Tickets, priced $47–$155, are available at the Carnegie Hall Box Office, 154 West 57th Street, as well as through calling CarnegieCharge at 212-247-7800 or by visiting the Carnegie Hall website, carnegiehall.org. Artists, programs, and prices are subject to change.