Carnegie Hall Recital with Perspectives Violinist Janine Jansen, Pianist Jean-Yves Thibaudet, and The Dover Quartet on Sunday, January 21 at 2:00 PM to be Webcast Live on medici.tv 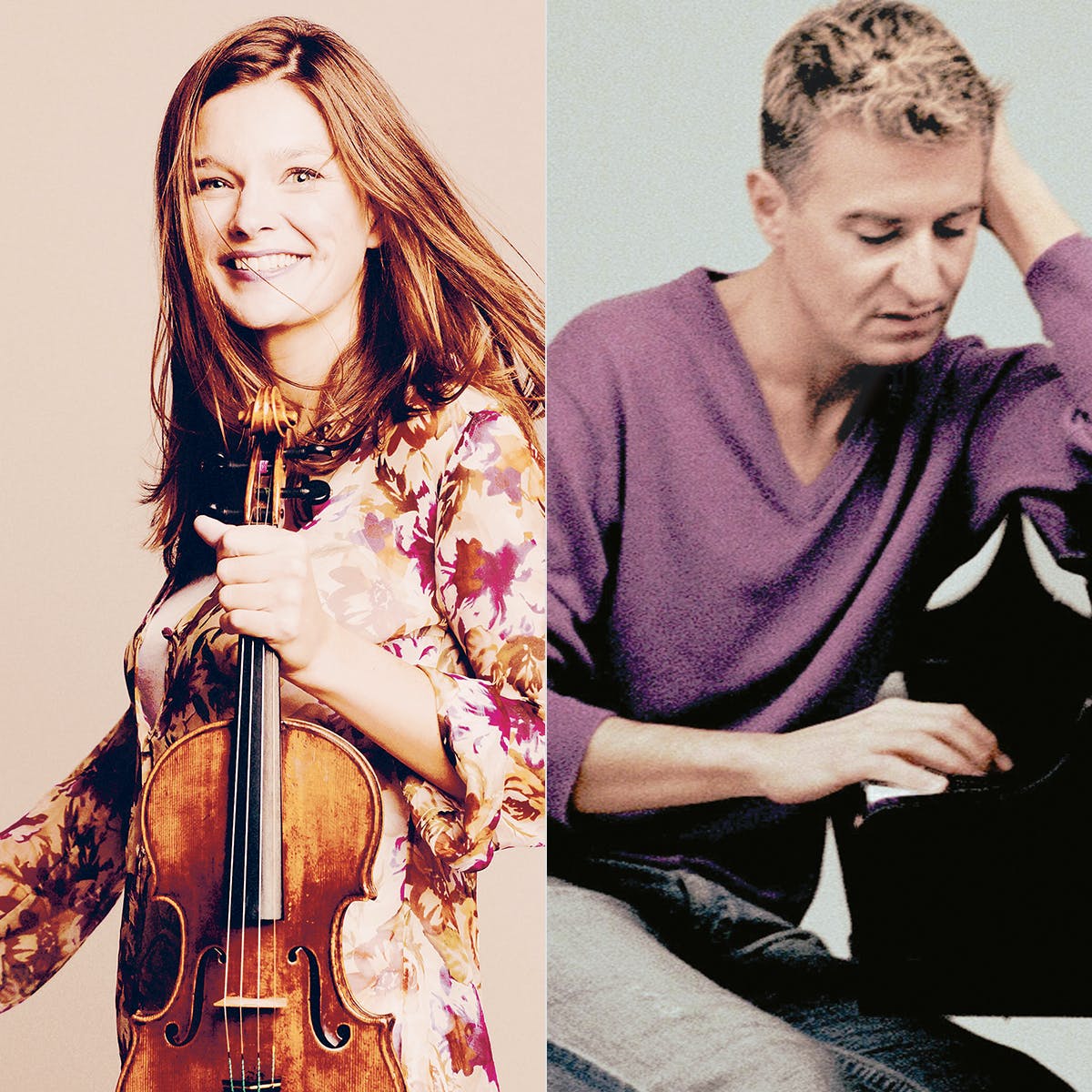 Carnegie Hall today announced that the recital with Perspectives violinist Janine Jansen, pianist Jean-Yves Thibaudet and the Dover Quartet on Sunday, January 21 at 2:00 p.m. EST in Stern Auditorium / Perelman Stage will be webcast free of charge to a worldwide audience, thanks to the Hall’s continued collaboration with medici.tv.

The program includes violin sonatas by Debussy and Grieg, along with Chausson’s Concert for Violin, Piano, and String Quartet. Following the live webcast, free replay of this concert will be available to online audiences on medici.tv and carnegiehall.org for another 30 days, playable worldwide on all internet-enabled devices, including desktop, smart phone, tablet, and TV via Airplay and Chromecast.

The collaboration between Carnegie Hall and medici.tv—making live webcasts of select Carnegie Hall concerts available to music lovers everywhere—began in fall 2014 and has since showcased performances by some of the world’s most celebrated artists. These webcasts—which, most recently included Carnegie Hall’s 2017 performances by Zubin Mehta leading the Israel Philharmonic Orchestra with soloists Itzhak Perlman and Pinchas Zukerman, and Sir Antonio Pappano leading the Orchestra dell’Accadamia Nazionale di Santa Cecilia with pianist Martha Argerich—have been enthusiastically received, reaching over 5 million views over the past three seasons with audience members originating from more than 180 countries and territories around the world.

About the Artists
With an enviable international reputation, violinist Janine Jansen works regularly with the world’s most eminent orchestras and conductors. This season, while she is Perspectives artist at Carnegie Hall, tours are planned with the Royal Concertgebouw Orchestra under Danielle Gatti, the London Symphony Orchestra under Michael Tilson Thomas and Semyon Bychkov, and Deutsche Kammerphilharmonie under Paavo Järvi. Other highlights this season include engagements with the Berliner Philharmoniker with Paavo Järvi, Munich Philharmonic with Zubin Mehta, Staatskapelle Dresden with Antonio Pappano, The Philadelphia Orchestra and Rotterdam Philharmonic with Yannick Nézet-Séguin, Czech Philharmonic with Jakob Hrusa, Oslo Philharmonic and Vienna Symphony with David Afkham, Royal Stockholm Philharmonic with Karina Canellakis, and Iceland Symphony with Daniel Blendulf. She will also travel to the Far East and Australia performing with the Singapore, Sydney, and New Zealand symphony orchestras. Janine Jansen plays the 1707 Stradivarius “Rivaz—Baron Gutmann” violin on loan from Dextra Musica.

For more than three decades, Jean-Yves Thibaudet has performed worldwide, recorded more than 50 albums, and built a reputation as one of today’s finest pianists. He plays a range of solo, chamber, and orchestral repertoire – from Beethoven through Liszt, Grieg, and Saint-Saëns; to Khachaturian and Gershwin, and to contemporary composers Qigang Chen and James MacMillan. From the very start of his career, he delighted in music beyond the standard repertoire, from jazz to opera, which he transcribed himself to play on the piano. His profound professional friendships crisscross the globe and have led to spontaneous and fruitful collaborations in film, fashion, and visual art.

Having enjoyed a “rise to the top [that] looks practically meteoric” (Strings), the Dover Quartet is fast becoming a major presence on the international scene. Upcoming highlights include its debut at Amsterdam’s Concertgebouw and return to Washington’s Kennedy Center for new music by Missy Mazzoli, Ted Hearne, and Derek Bermel in the trailblazing KC Jukebox series. In the third year of a specially created, multi-season faculty residency at Northwestern University’s Bienen School of Music, the quartet gives multiple performances throughout the season, including an appearance in the conservatory’s Winter Chamber Music Festival. The quartet also complete work on a feature-length documentary by filmmaker Bruce Broder, and can be seen championing less traditional fare in their YouTube videos of Queen’s Bohemian Rhapsody and the music from Twin Peaks, reaching hundreds of thousands of new fans to date. As described by the Chicago Tribune, “The Dover Quartet players have it in them to become the next Guarneri String Quartet—they’re that good.”

About medici.tv
Heralded by The New York Times as “the closest thing to a classical Netflix,” medici.tv brings live classical music to passionate audiences worldwide. Since its founding in 2008, it has captured the leading classical artists, ensembles and orchestras’ concerts from the world’s great concert halls, festivals and competitions. As the largest online platform for classical music, it offers over 100 live performances throughout the year and a vast catalogue of 3,000 works of classical music, concerts, operas, documentaries, master classes, behind-the-scenes views and artist interviews all streamed in high quality. medici.tv is available on all devices – desktop, smart phone, tablet, and TV via Airplay and Chromecast.

Bank of America is the Proud Season Sponsor for Carnegie Hall.

Tickets, priced $30–$99, are available at the Carnegie Hall Box Office, 154 West 57th Street, or can be charged to major credit cards by calling CarnegieCharge at 212-247-7800 or by visiting the Carnegie Hall website, carnegiehall.org.