Philip Glass Ensemble's Performance at Carnegie Hall on Friday, February 16 to be Webcast Live on medici.tv 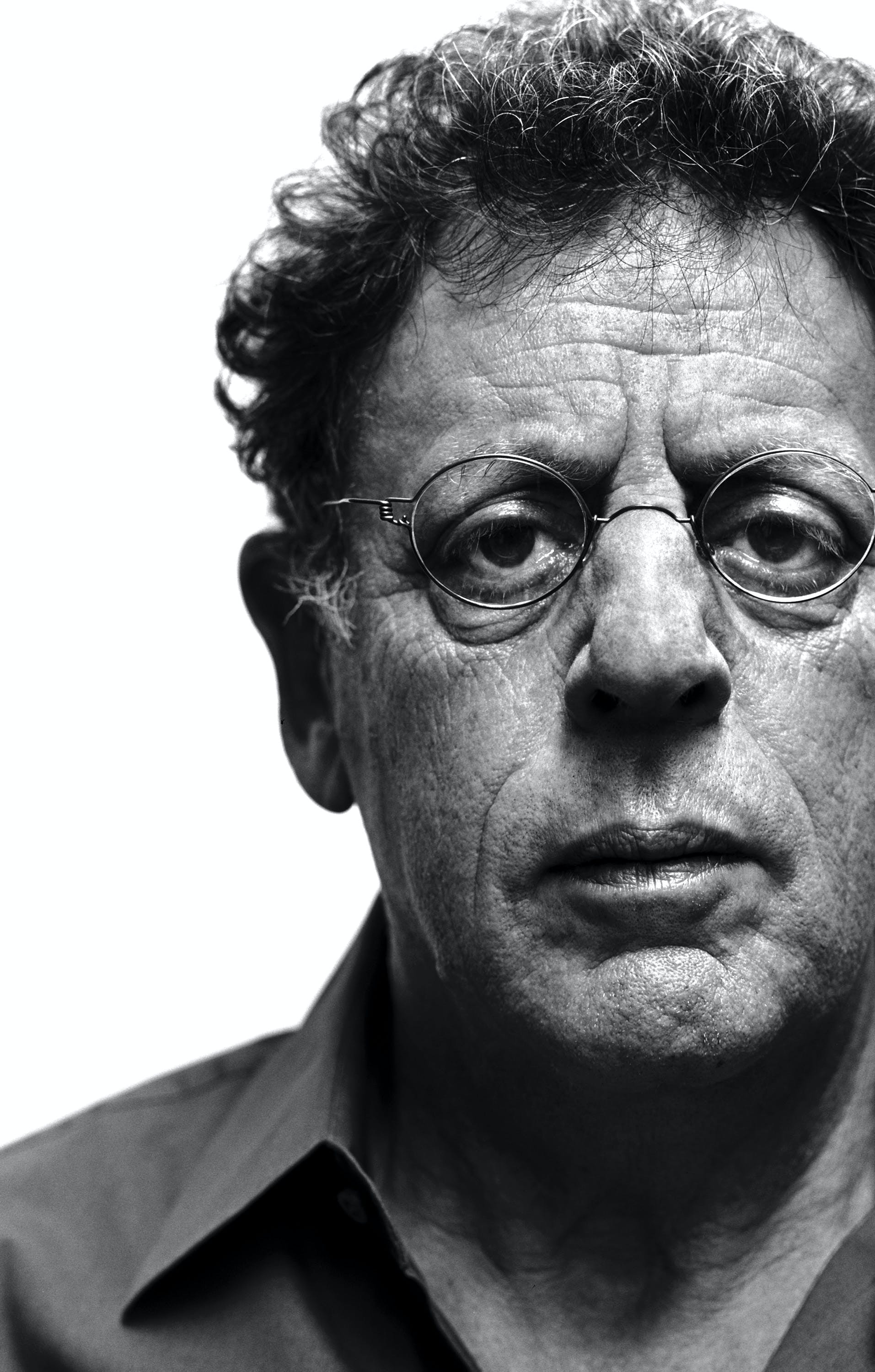 (New York, NY)—Carnegie Hall today announced that the Philip Glass Ensemble’s sold-out performance next Friday, February 16, at 8:00 p.m. in Stern Auditorium / Perelman Stage, will be webcast live, free of charge, to a worldwide audience on medici.tv and carnegiehall.org/medici.

The Philip Glass Ensemble returns to Carnegie Hall after more than a decade’s absence to perform one of Glass’s rarely-performed early masterpieces, the groundbreaking Music with Changing Parts. The group is joined by the San Francisco Girls Chorus and students from the San Francisco Conservatory of Music for this performance. Following the live webcast, free replay of this concert will be available to online audiences on medici.tv for another three months, playable on all internet-enabled devices, including smart phones, tablets, Chromecast, computers, and smart TVs.

The collaboration between Carnegie Hall and medici.tv—making live webcasts of select Carnegie Hall concerts available to music lovers everywhere—began in fall 2014 and has since showcased performances by some of the world’s most celebrated artists. These webcasts—which, most recently included Carnegie Hall’s performances by violinist Janine Jansen featuring pianist Jean-Yves Thibaudet and the Dover Quartet, Zubin Mehta leading the Israel Philharmonic Orchestra with soloists Itzhak Perlman and Pinchas Zukerman, and Sir Antonio Pappano leading the Orchestra dell’Accademia Nazionale di Santa Cecilia with pianist Martha Argerich—have been enthusiastically received, reaching over 5 million views over the past three seasons with audience members originating from more than 180 countries and territories around the world.

This February 16 performance by Philip Glass Ensemble is part of Carnegie Hall’s The ’60s: The Years that Changed America, a citywide festival from January 14–March 24, 2018, presenting an exciting array of events at Carnegie Hall and at more than 35 leading partner cultural institutions throughout New York City and beyond. This special exploration of the ’60s invites audiences to explore this turbulent decade through the lens of arts and culture, including music’s role as a meaningful vehicle to inspire social change. For complete programming details, please visit: carnegiehall.org/ 60s.

About medici.tv
Heralded by The New York Times as “the closest thing to a classical Netflix,” medici.tv brings live classical music to passionate audiences worldwide. Since its founding in 2008, it has captured the leading classical artists, ensembles and orchestras’ concerts from the world’s great concert halls, festivals and competitions. As the largest online platform for classical music, it offers over 100 live performances throughout the year and a vast catalogue of 3,000 works of classical music, concerts, operas, documentaries, master classes, behind-the-scenes views and artist interviews all streamed in high quality. medici.tv is available on all devices – desktop, smart phone, tablet, and TV via Airplay and Chromecast.

Philip Glass is the holder of the 2017—2018 Richard and Barbara Debs Composer’s Chair at Carnegie Hall.

Public support for the Philip Glass residency is provided by the National Endowment for the Arts.

Support for The '60s: The Years that Changed America is provided by the Howard Gilman Foundation.

Tickets: This concert is sold out. Concertgoers may call CarnegieCharge at (212) 247-7800 or visit the Carnegie Hall website, carnegiehall.org for any last-minute ticket availability.