Andy Karl Joins Michael Feinstein, Liz Callaway, and Lily Rasmussen for Celebrating Stephen Sondheim at 90: His World and His Music on October 23 in Zankel Hall 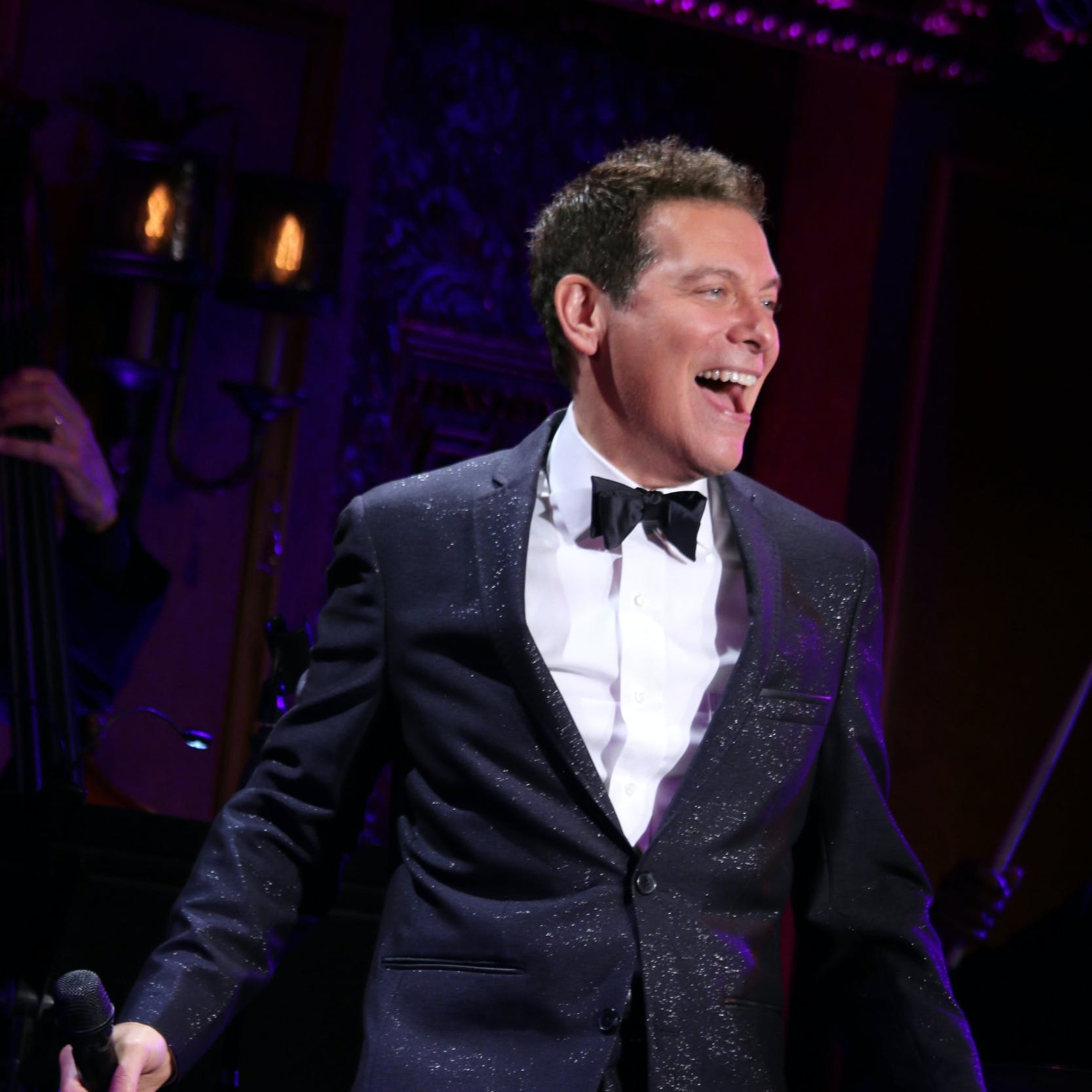 CELEBRATING STEPHEN SONDHEIM AT 90: HIS WORLD AND HIS MUSIC

Produced for Carnegie Hall by Michael A. Kerker / ASCAP and Scott Coulter.

Tickets, priced $83 and $100, are available at the Carnegie Hall Box Office, 154 West 57th Street, or can be charged to major credit cards by calling CarnegieCharge at 212-247-7800 or by visiting the Carnegie Hall website, carnegiehall.org.