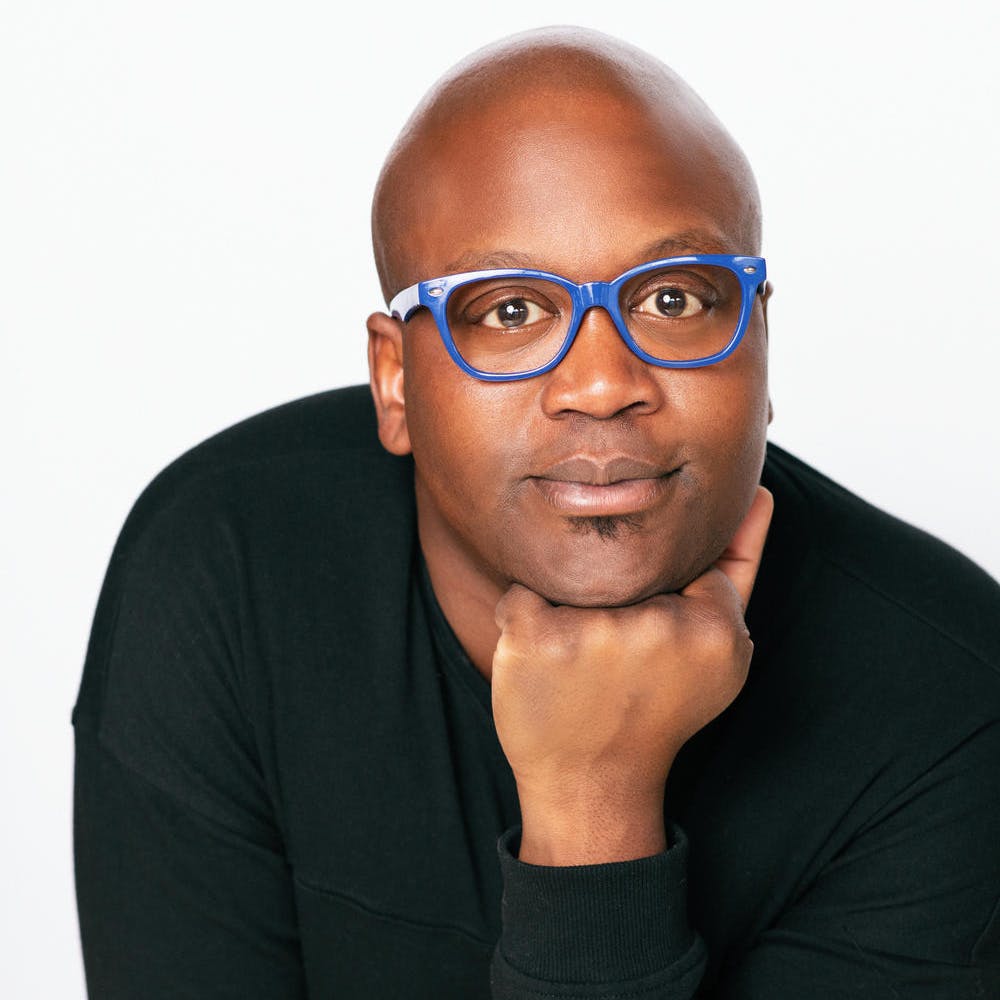 (New York, NY, October 17, 2019) On Monday, November 18 at 7:00 p.m., the Carnegie Hall Notables—a membership and ticket program for music enthusiasts in their 20s and 30s—presents Tituss Burgess in a concert presented exclusively for Notables members. The Zankel Hall concert features the Emmy nominated Broadway star in concert with Music Director Natalie Tenenbaum at the piano, Charlie Rosen on bass, and Jared Schonig on drums with a program to include songs from Cinderella, The Wiz, Porgy and Bess, The Little Mermaid, and more.

Following the concert, the Notables gather in Carnegie Hall’s Weill Terrace Room and Weill Music Room in the Resnick Education Wing for an after-party. Notables members at the Supporter level (annual contribution of $500) and higher receive complimentary admission for two to this exclusive special event. For more information, please contact the Notables office at 212-903-9734, notables@carnegiehall.org, or visit carnegiehall.org/notables.

Later this season, Tituss Burgess makes his Carnegie Hall debut on February 1, 2020 at 8:00 p.m. in Stern Auditorium / Perelman Stage with a concert titled Take Me to the World, paying homage to the legendary music of Stephen Sondheim.

About the Artist
Emmy® and SAG nominated actor, musician, and writer Tituss Burgess is quickly emerging as one of the entertainment industry’s most versatile and dynamic performers, with his work in television and theater generating both critical and commercial acclaim.

Most notably, Burgess stars as Titus Andromedon in the Emmy®-nominated comedy series Unbreakable Kimmy Schmidt, opposite Ellie Kemper, Jane Krakowski, and Carol Kane. The show follows a young woman named Kimmy Schmidt as she adjusts to life in New York City after living in a doomsday cult for 15 years. Burgess’s character becomes a friend, roommate, and mentor to Kimmy while he pursues his dreams of Broadway superstardom and becomes a viral sensation on YouTube. Tina Fey created Burgess’s outrageous character specifically for him. For the actor’s scene-stealing performance on the series, Burgess has been nominated for two Emmy® Awards for Outstanding Supporting Actor in a Comedy Series, a SAG Award for Outstanding Performance by a Male Actor in a Comedy Series and two Critics’ Choice TV Awards for Best Supporting Actor in a Comedy Series. He was also awarded Best Actor at the 2015 Webby Awards and Best Supporting Actor in a Comedy at the 2015 Gold Derby TV Awards.

The actor was first introduced to television audiences in Tina Fey's Emmy®-winning NBC series 30 Rock, where he played the scene-stealing ‘D’Fwan,’ a vivacious hairdresser and the sidekick of Angie Jordan (Sherri Shepherd). Burgess quickly became a breakout star in the series' fifth and sixth seasons. His other television credits include A Gifted Man, Blue Bloods, and Royal Pains. On the big screen, Burgess recently lent his voice to two major studio films: The Angry Birds Movie and Smurfs: The Lost Village.

With a celebrated high tenor voice, Burgess is an acclaimed singer and songwriter, headlining major symphonies and top cabaret venues throughout the world. In 2008, he performed at the Broadway for Obama benefit concert in Easton, PA and the Broadway After Dark benefit concert in New York City. In 2013, he performed a gender-swapped version of the classic Dreamgirls song “And I Am Telling You…” at the Broadway Cares/Equity Fights AIDS fundraising concert for Broadway Backwards — a performance that quickly became one of the highlights of the show.

The Carnegie Hall Notables, a membership program for music enthusiasts in their 20s and 30s, is an exciting and energetic community of young people committed to advancing music education and the arts. Through original events, private performances with world-famous composers and musicians, and discounted ticket prices to music events throughout New York City, Notables members are invited to celebrate and intimately experience the exceptional power of music. Previous Notables events have featured such artists as Alec Baldwin, Renée Fleming, Henry Rollins, and Chris Thile. Members experience all types of music, including traditional and contemporary.

Contributions to the Notables program support the innovative music education social impact programs created by Carnegie Hall’s Weill Music Institute, which annually serves more than 600,000 children, students, teachers, parents, young music professionals, and adults in the New York metropolitan area, across the US, and around the world. For more information, visit carnegiehall.org/notables.

This event is generously underwritten by Linda and Stuart Nelson.


Photo at top of release by © Jeff Mills

Notables members at the Supporter level (annual contribution of $500) and higher receive complimentary admission for two to this membership event. For more information, please contact the Notables office at 212-903-9734 or notables@carnegiehall.org, or visit carnegiehall.org/notables. Artists and program are subject to change.