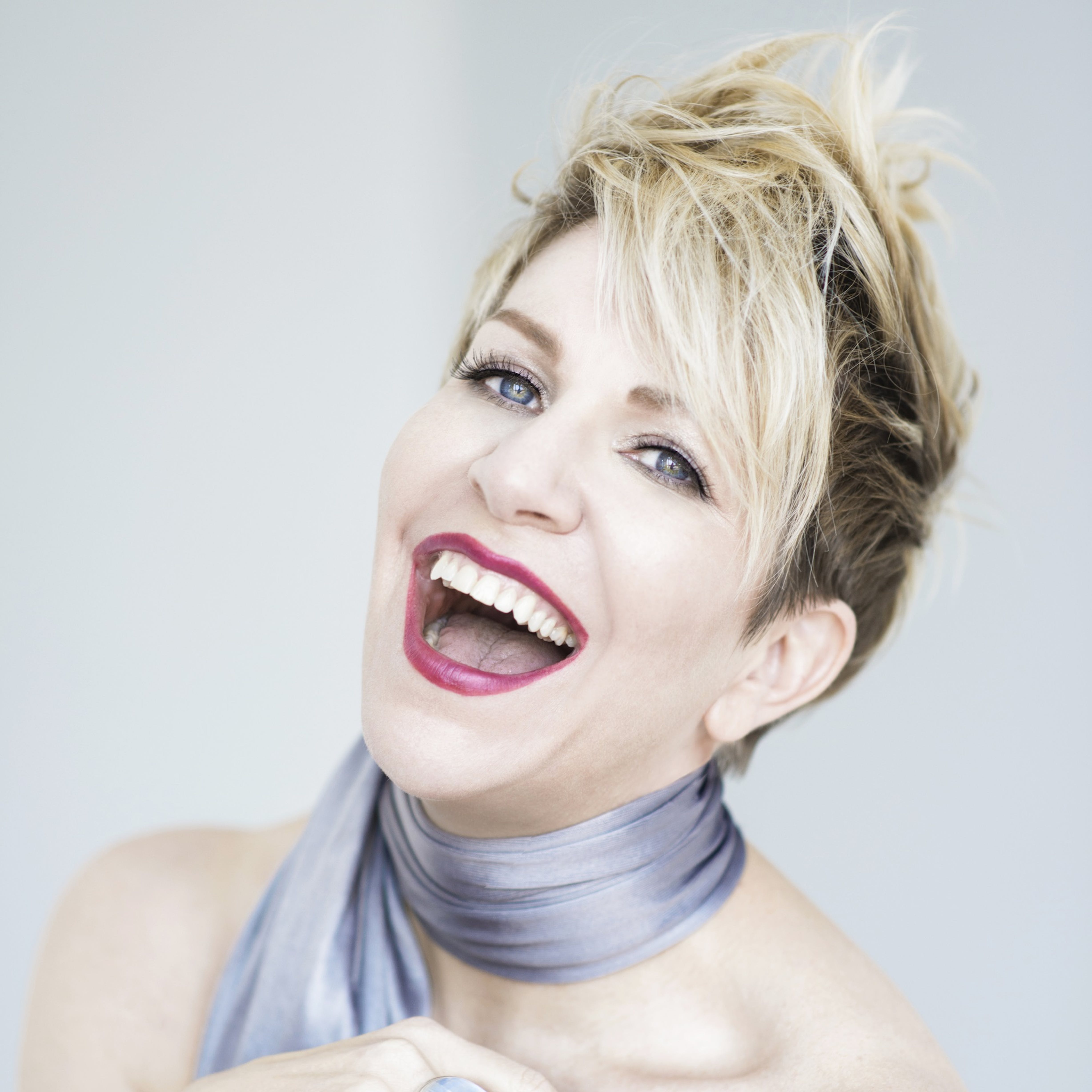 Mezzo-soprano Joyce DiDonato returns to Carnegie Hall for a series of Perspectives concerts throughout the 2019-2020 season, highlighting her full range of vocal artistry as well as her work as an educator.

Tickets are available at the Carnegie Hall Box Office, 154 West 57th Street, by calling CarnegieCharge at 212-247-7800, or by visiting the Carnegie Hall website, carnegiehall.org. In addition, a limited number of seats, priced at $10, will be available day-of-concert beginning at 11:00 a.m. Monday through Saturday and 12:00 noon on Sunday until one hour before the performance or until supply lasts. The exceptions are Carnegie Hall Family Concerts and gala events. These $10 tickets are available to the general public on a first-come, first-served basis at the Carnegie Hall Box Office only. There is a two-ticket limit per customer.  For all Carnegie Hall presentations in Stern Auditorium / Perelman Stage, a limited number of partial view (seats with obstructed or limited sight lines or restricted leg room) will be sold for 50% of the full price. For more information on this and other discount ticket programs, including those for students, Notables members, and Bank of America customers, visit carnegiehall.org/discounts. Artists, programs, and prices are subject to change.