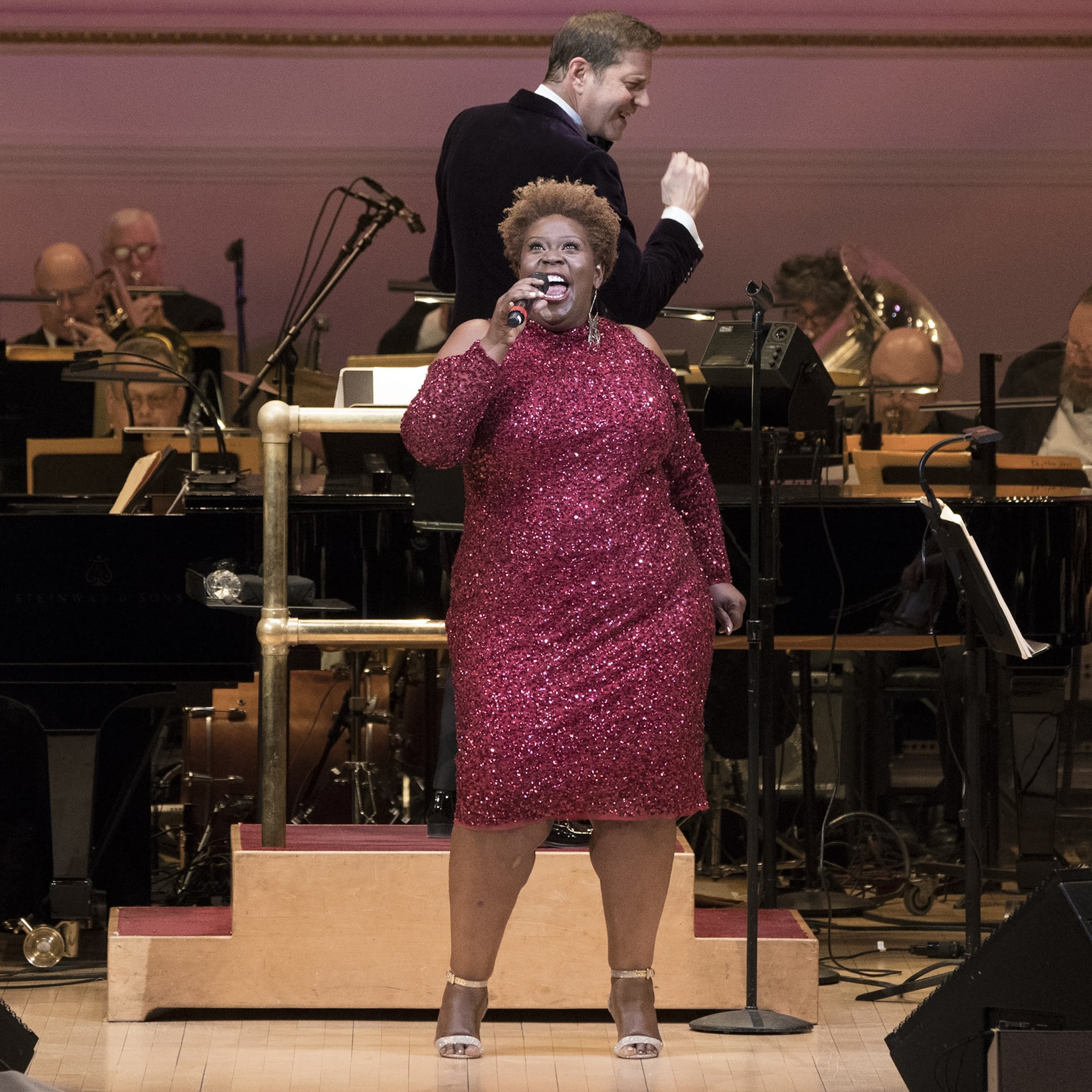 The New York String Orchestra, an ensemble of remarkable young players from around the world who come together each December for a seminar of rehearsals and performance preparation, is conducted by Jaime Laredo in their annual pair of year-end concerts. On Tuesday, December 24 at 7:00 p.m., the orchestra plays an all-Mozart program including the overture to The Marriage of Figaro, Symphony No. 41, “Jupiter,” and Violin Concerto No. 5, “Turkish” with soloist Nancy Zhou. On Saturday, December 28 at 8:00 p.m., the orchestra returns with Mr. Laredo conducting Tchaikovsky’s Violin Concerto with soloist Shannon Lee, alongside Mendelssohn’s Sinfonia No. 10 in B Minor and Brahms’s Symphony No. 1. The program no longer features pianist Peter Serkin, who has withdrawn due to health reasons.

A FRANK AND ELLA CHRISTMAS