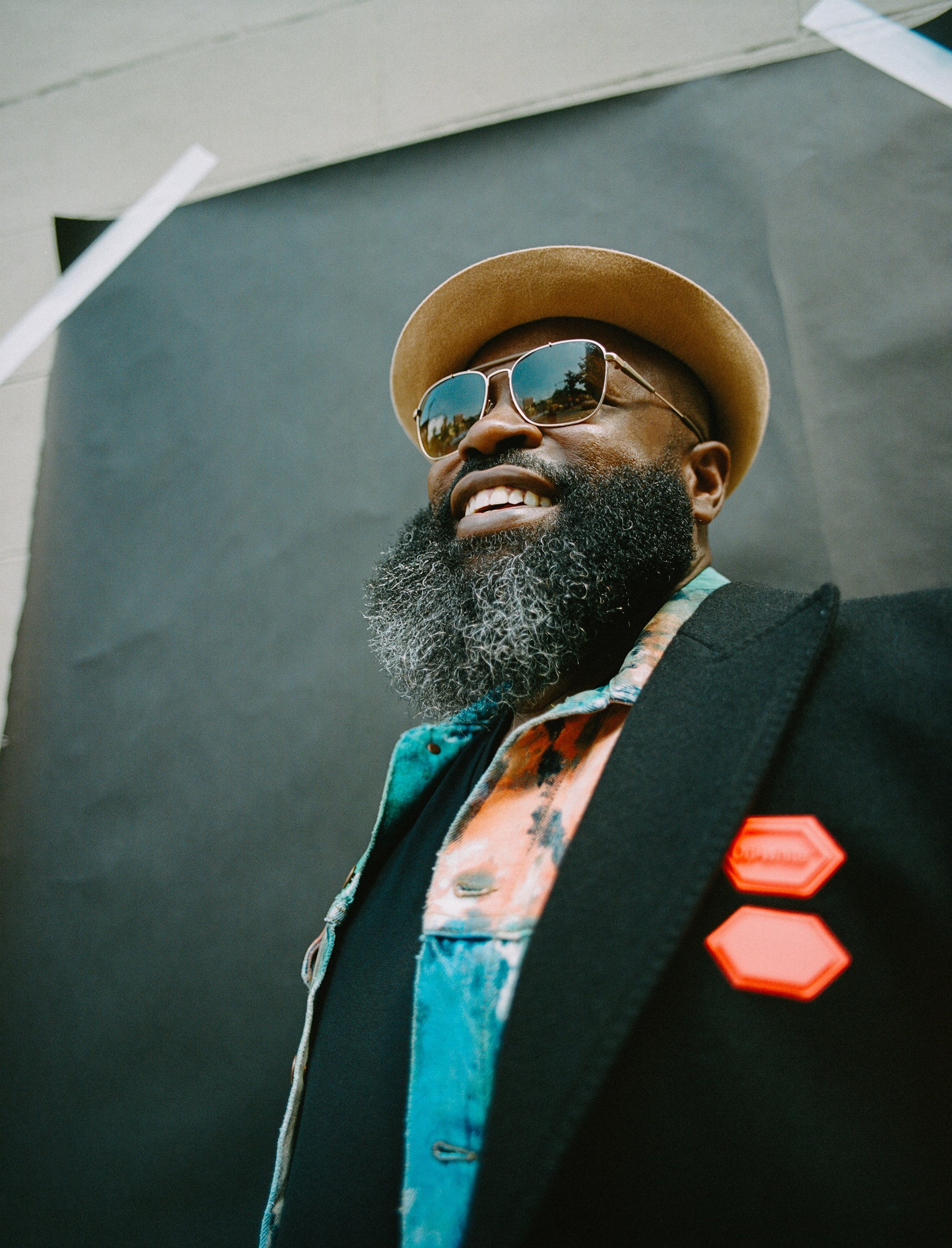 (New York, NY, November 13, 2019)—Carnegie Hall’s Weill Music Institute today announced that legendary hip-hop artist Black Thought will lead a free workshop for rising and professional MCs, ages 18-35, from February 3-5, 2020 as part of the Hall’s ongoing series of artist training workshops and master classes for young professional musicians. During the multi-day master class, The Roots front man will mentor up to 10 MCs in sessions focusing on lyricism, flow, style, and delivery while also exploring the history of hip-hop. Black Thought will offer private coaching to equip participants with tangible exercises to improve their overall artistry, enabling them to hone their technical abilities and continue to craft their individual sounds. The workshop will also provide participants with invaluable insight into his remarkable career of more than two decades, providing opportunities to reflect on how the musicians can also achieve and sustain excellence as an artist. Applications for the master class—Carnegie Hall’s first-ever professional training workshop focused on hip-hop—are now available online and must submitted by December 6, 2019.

“School of Thought: A Hip-Hop Master Class Featuring Black Thought” will culminate with a final showcase, open to the public, hosted by Black Thought and featuring the up-and-coming MCs who have trained with him during the workshop. The performance will take place on Wednesday, February 5, 2020 at 7:30 p.m. in the Weill Music Room in Carnegie Hall’s Resnick Education Wing. Tickets for the public showcase, priced at $20, will go on sale December 11.

About the Artist
Tariq Trotter, aka Black Thought, is an American rap artist and MC for the Philadelphia-based hip-hop group, The Roots. Trotter, who co-founded The Roots with drummer Questlove, is widely lauded for his complex and politically aware lyrical content and his sharply live performances.

The four-time Grammy Award winning artist – along with his band The Roots – are a staple in late-night television, starring as the house band for NBC’s Tonight Show Starring Jimmy Fallon.

As an influencer and innovator in the music industry for more than two decades, the rap lyricist has collaborated with numerous industry-leading artists. Tariq also served as a co-producer on the Grammy Award-winning original Broadway cast recording of Hamilton.

Most recently, Black Thought and Questlove of the Roots executive produced a new documentary series, Hip-Hop: The Songs That Shook America, which launched on AMC in the fall of 2019 under their production company, Two One Five Entertainment.

Additionally, Trotter’s fluidity as a performer can also be seen in his on-screen roles; most recently, he co-starred in HBO’s The Deuce.

In addition to the Black Thought master classes, other upcoming workshops and master classes this season include SongStudio, an innovative new workshop for singers and pianists hosted annually by legendary soprano Renée Fleming, now in its second year (January 13-20, 2020); the Kristian Bezuidenhout Beethoven Sonata Workshop (April 3, 2020); and master classes for young opera singers hosted each year by renowned mezzo-soprano Joyce DiDonato (April 6-8, 2020). In addition to these offerings, special opportunities are available for vocalists and other young musicians. Additional information and online applications are available at carnegiehall.org/en/education/young-musicians/workshops.

Image at top of release by © Joshua Woods