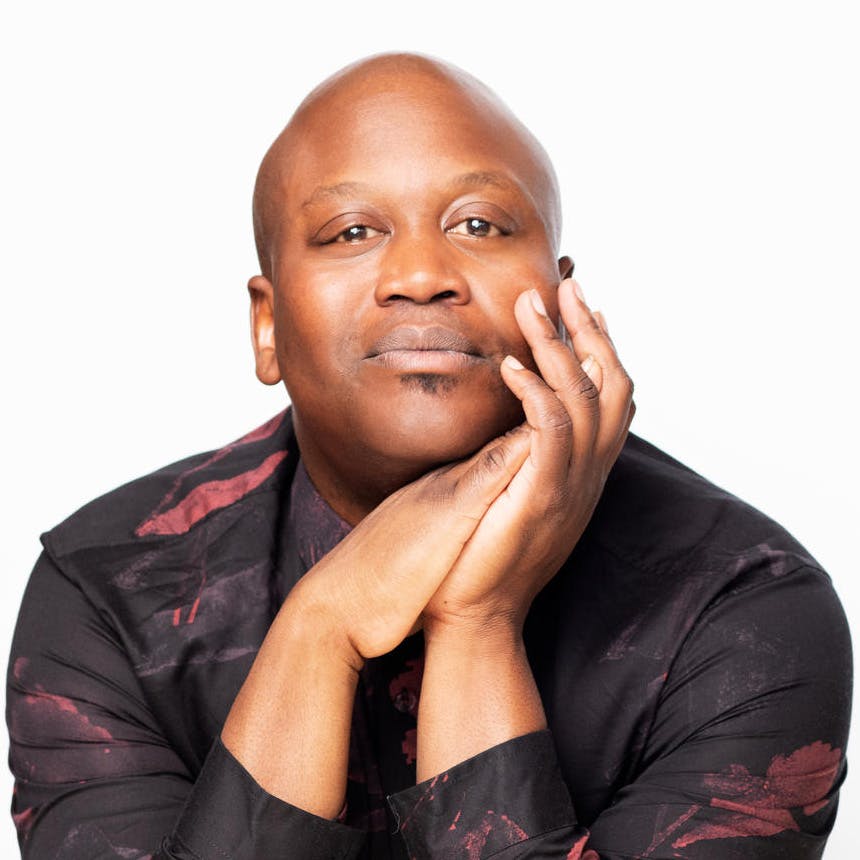 (New York, NY, December 10, 2019) On Saturday, February 1 at 8:00 p.m. Emmy-nominated Broadway star Tituss Burgess makes his Carnegie Hall debut in Stern Auditorium / Perelman Stage with a tribute concert to the music of Stephen Sondheim. Titled Take Me to the World, guest artists include Emmy Award winner Loretta Devine and Tony Award winners Jane Krakowski and Lillias White. Directed by Gabriel Vega Weissman with music direction by Charlie Rosen, the program focuses on the music of Sondheim – on the occasion of his upcoming 90th birthday – and its singular impact on Burgess’s life and artistic trajectory.

On curating the program, Tituss offered, “Sondheim is a religion. I don’t claim to have some profound knowledge on interpreting his catalog, but I do have an expert awareness on how deeply I’ve been affected by his vast array of compositions. I simply want to thank him for what he’s given me and so many other people.”

About the Artist
Emmy and Screen Actors Guild nominated actor, musician, and writer Tituss Burgess is quickly emerging as one of the entertainment industry’s most versatile and dynamic performers, with his work in television and theater generating both critical and commercial acclaim.

Most notably, Burgess stars as Titus Andromedon in the Emmy-nominated comedy series Unbreakable Kimmy Schmidt, opposite Ellie Kemper, Jane Krakowski, and Carol Kane. The show follows a young woman named Kimmy Schmidt as she adjusts to life in New York City after living in a doomsday cult for 15 years. Burgess’s character becomes a friend, roommate, and mentor to Kimmy while he pursues his dreams of Broadway superstardom and becomes a viral sensation on YouTube. Tina Fey created Burgess’s outrageous character specifically for him. For the actor’s extraordinary performance on the series, Burgess has been nominated for two Emmy Awards for Outstanding Supporting Actor in a Comedy Series, a SAG Award for Outstanding Performance by a Male Actor in a Comedy Series and two Critics’ Choice TV Awards for Best Supporting Actor in a Comedy Series. He was also awarded Best Actor at the 2015 Webby Awards and Best Supporting Actor in a Comedy at the 2015 Gold Derby TV Awards.

The actor was first introduced to television audiences in Tina Fey's Emmy-winning NBC series 30 Rock, where he played the scene-stealing ‘D’Fwan,’ a vivacious hairdresser and the sidekick of Angie Jordan (Sherri Shepherd). Burgess quickly became a breakout star in the series' fifth and sixth seasons. His other television credits include A Gifted Man, Blue Bloods, and Royal Pains. On the big screen, Burgess recently lent his voice to two major studio films: The Angry Birds Movie and Smurfs: The Lost Village – and appeared in this year’s Dolemite is My Name alongside Eddie Murphy.

With a celebrated high tenor voice, Burgess is an acclaimed singer and songwriter, headlining major symphonies and top cabaret venues throughout the world. In 2008, he performed at the Broadway for Obama benefit concert in Easton, PA and the Broadway After Dark benefit concert in New York City. In 2013, he performed a gender-swapped version of the classic Dreamgirls song “And I Am Telling You…” at the Broadway Cares/Equity Fights AIDS fundraising concert for Broadway Backwards— a performance that quickly became one of the highlights of the show.

TAKE ME TO THE WORLD


Photo at top of release by © Jeff Mills