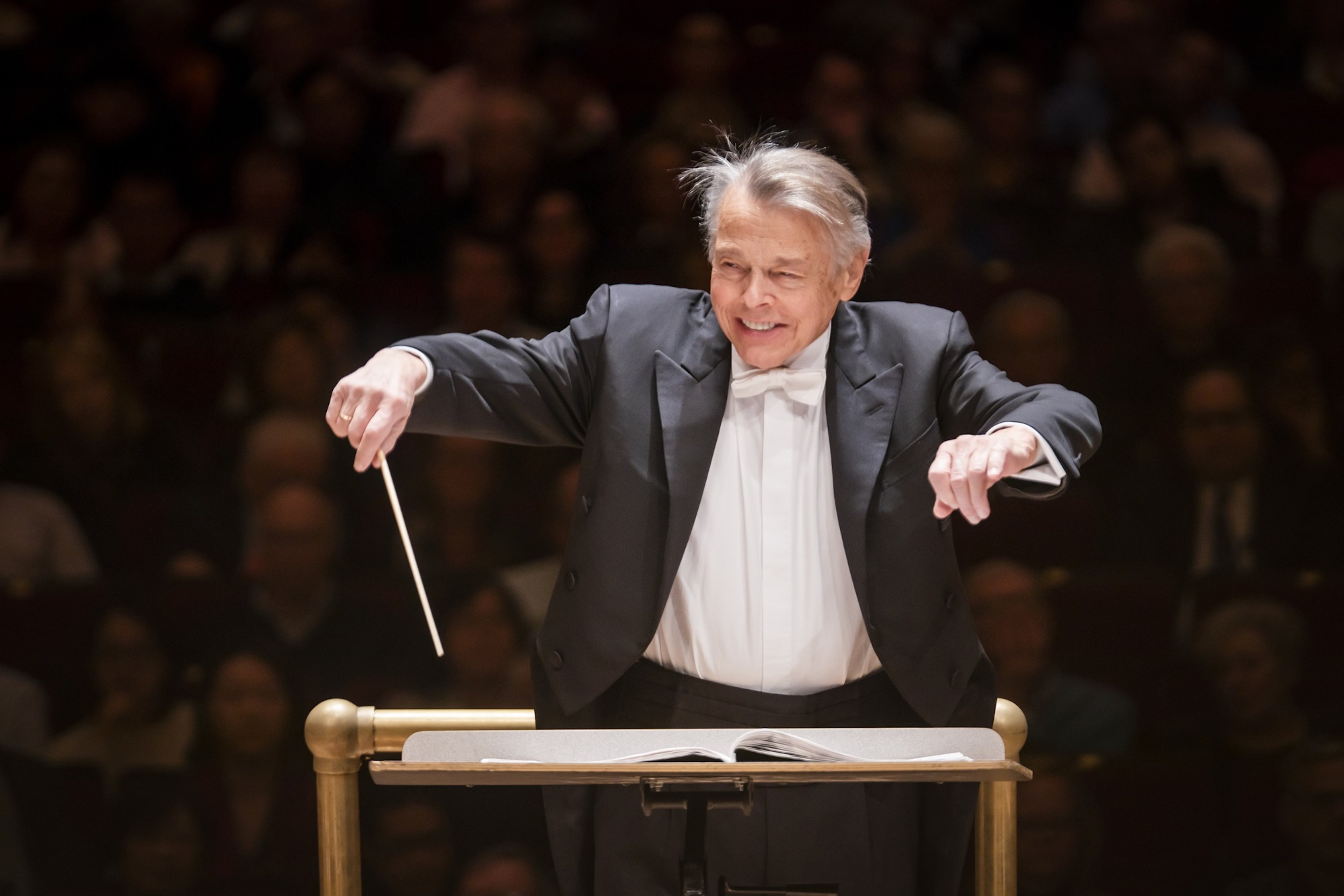 Conductor Mariss Jansons was the purest musician and person I have ever known—someone whose entire life was guided by his uncompromising and singular commitment to music, and to caring for the people and institutions he loved.

When I’m asked what I think is the most important talent for an artist to possess, my answer is unhesitatingly humility. Truly great artists are never satisfied with their performances. No matter their virtuosic talents, they never stop learning, asking questions of themselves, and seeking to keep growing. And they always believe that tomorrow will bring yet another level of depth and understanding of the music that absorbs their every waking hour. In that sense, if there is one word that personified Mariss Jansons to me, it is without question humility, always at the heart of his life as both as an extraordinary artist and as a human being.

Mariss was a loyal leader and a friend. While he certainly enjoyed early career successes—including attracting the attention of Herbert von Karajan, with whom he studied in his early 20s, and later winning the Herbert von Karajan Conducting Competition—he only began to gain major recognition worldwide when he became music director of the Oslo Philharmonic at the age of 36. He performed, recorded, and toured extensively with the orchestra, building an ensemble that came to be recognized for its supreme quality, and he remained loyal to them for more than 20 years, despite being pursued by many other leading orchestras from around the world.

In 2003, he began a new chapter when he became chief conductor of the Bavarian Radio Symphony Orchestra and then, in 2004, music director of the Royal Concertgebouw Orchestra—two of the world’s finest ensembles. When I was appointed executive and artistic director of Carnegie Hall in 2005, one of the first things I did was to get in touch with Mariss to ask him to perform at Carnegie Hall every year, and we agreed on an alternating schedule between these two orchestras. The concerts were thrilling and, even as his health declined in recent years and he scaled back his activities, he never once compromised in giving his all for his musicians and audience, including in his final performance at Carnegie Hall last month.

Mariss was once asked what the essential attributes for a conductor are, and among his answers were talent, good conducting technique, profound fantasy-full interpretations, good rehearsal technique, and varied repertoire. Throughout his career, he represented all of those things, and so much more as a brilliant leader and friend. Everyone at Carnegie Hall sends condolences to his extended musical family and to his wife, Irina, whose love and support were central to the life Mariss led. We join the music world in celebrating the remarkable accomplishments of one of our era’s true greats.

Clive Gillinson is the Executive and Artistic Director of Carnegie Hall.