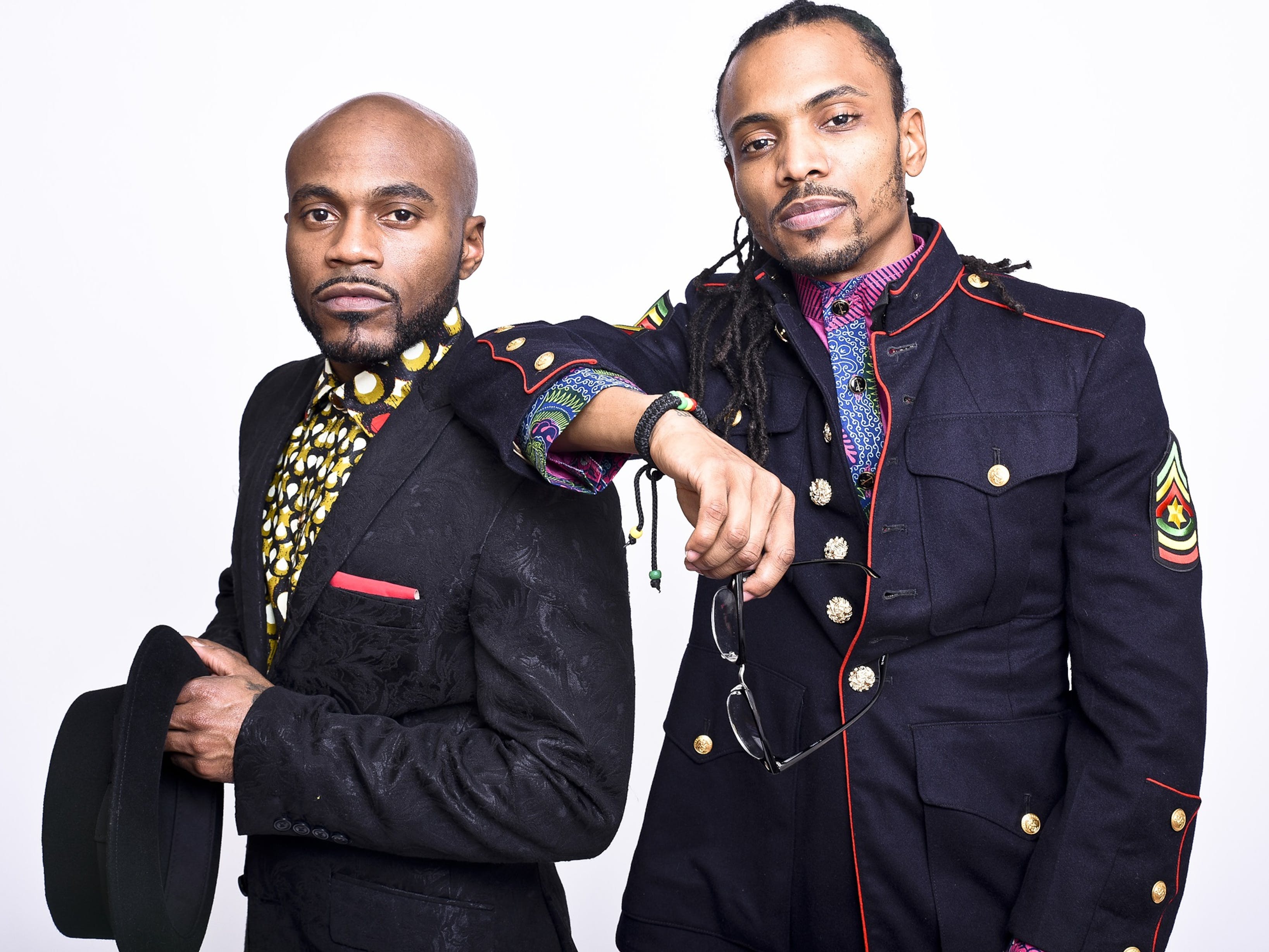 Co-founder Chen Lo is a seasoned artist, educator, and creative director. He has toured the globe, performing and leading master classes with a number of cultural arts institutions including Jazz at Lincoln Center, the August Wilson Center, 651 ARTS, and others. Chen Lo has also shared the stage with the likes of Common, Erykah Badu, KRS-ONE, A Tribe Called Quest, Rapsody, Sunni Patterson, and Last Poets. To date, he has recorded notable collaborations with K'Naan and Jean Grae as well as international artists Stogie T and Cheikh Lô.

Make a Joyful Noize was commissioned as a part of Create Justice.

Lead funding was provided by The Kresge Foundation, The Andrew W. Mellon Foundation, and an anonymous donor.

In honor of the centenary of his birth, Carnegie Hall’s 2019–2020 season is dedicated to the memory of Isaac Stern in recognition of his extraordinary contributions to Carnegie Hall, arts advocacy, and the field of music


Image at top of release by © Kamau Ware Photography