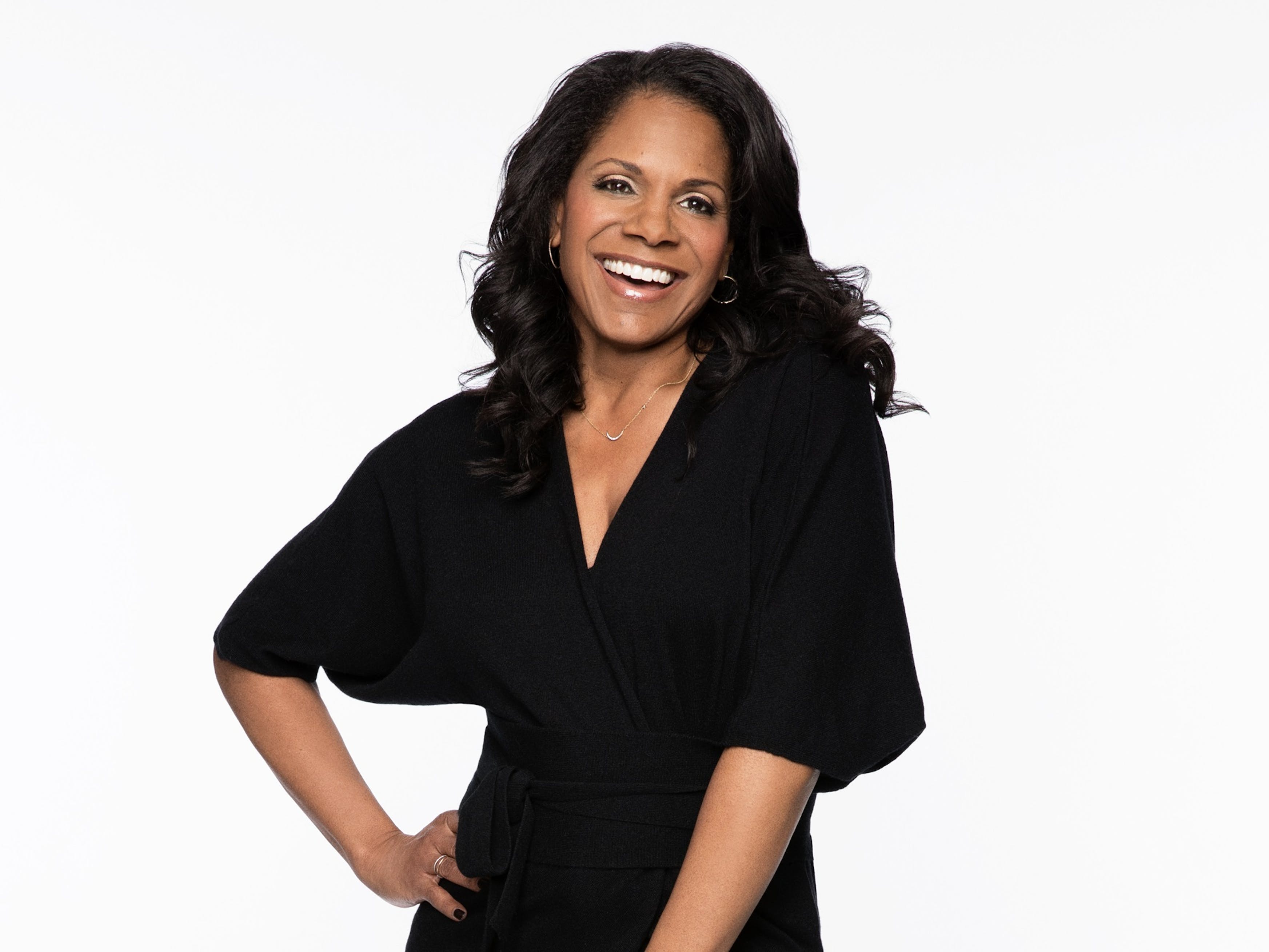 Since the day Carnegie Hall opened its doors on May 5, 1891, it has been the aspirational destination for the world’s greatest artists. At this annual black-tie gala, now in its third year, guests will experience a rare opportunity to dine on the most celebrated musical stage in the world. A cocktail reception begins at 6:30 p.m. with dinner to follow at 7:30 p.m. All proceeds from this gala evening benefit Carnegie Hall’s artistic and music education programs. Gala tables are priced at $100,000, $60,000, and $30,000, with individual seats at $10,000 and $5,000 each. A limited number of individual seats and tables are available. To make a reservation, please visit carnegiehall.org/stageoflegends, call Carnegie Hall’s Special Events Office at 212-903-9679, or email specialevents@carnegiehall.org.

Photo at top of release by Allison Michael Orensteir.