Kira Helper and Dmitri Burtis of Boston, MA Win a Dream Wedding and Reception in the Weill Terrace Room and Weill Music Room atop Carnegie Hall on April 25, 2020 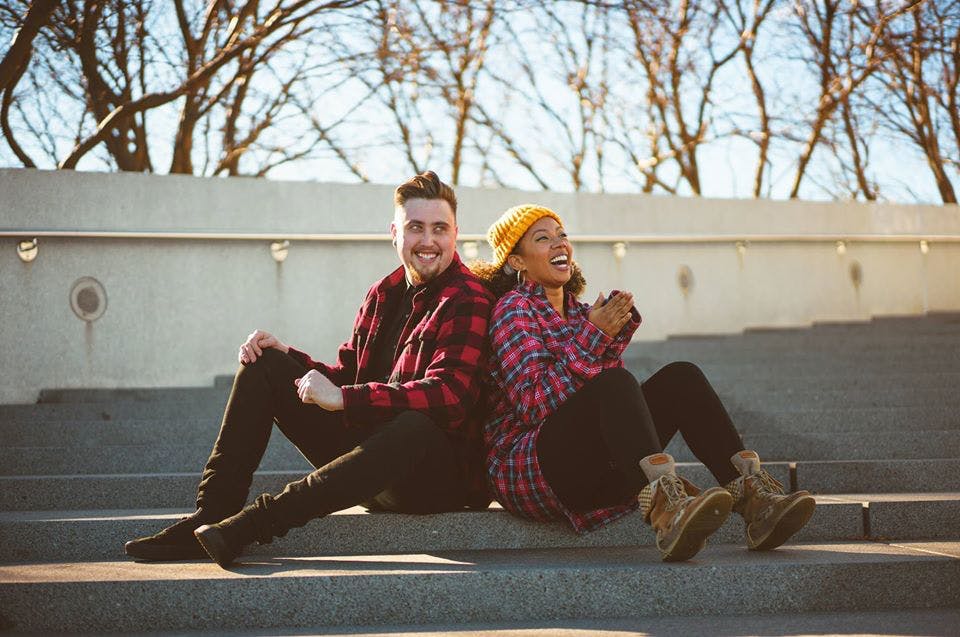 (New York, NY, January 22, 2020) After receiving submissions from more than 800 couples from across the United States, Carnegie Hall has awarded its Dream Wedding to Kira Helper and Dmitri Burtis of Boston, MA. Their entry was selected for its creativity and originality as they mused on love and the meaning of music in their original submission video.

Composer and drummer Dmitri Burtis first met musical theater performer and music therapist Kira Helper as undergraduate students at Berklee College of Music about five and a half years ago through a mutual friend. In September 2018, Dmitri proposed in the Kyoto Garden of Holland Park while on a trip to London. On winning the Grand Prize, the couple offered “We just feel so grateful for this opportunity. What a way for us to start the rest of our lives together!”

About Carnegie Hall
American industrialist and philanthropist Andrew Carnegie and Louise Whitfield were married on April 22, 1887 in a quiet ceremony attended by a small number of family and friends. Immediately afterwards, they boarded a ship for their honeymoon in Great Britain. On that trip, it is believed that Andrew first considered building a new music hall in New York City. Since 1891, Carnegie Hall has set the international standard for excellence in musical performance. From Tchaikovsky, Dvořák, Mahler, and Bartók to George Gershwin, Leonard Bernstein, Billie Holiday, Benny Goodman, Judy Garland, Count Basie, The Beatles, and Frank Sinatra, the Hall has been the aspirational destination for the world's finest musicians.

Photo at top of release by Holy Smoke Photography.