Free Learn with Carnegie Hall Episodes in May and June Feature Lullaby Project and Musical Explorers, Engaging Concerts that Invite Families and Kids to Sing Together and Learn Music from Different Cultures Around the Globe 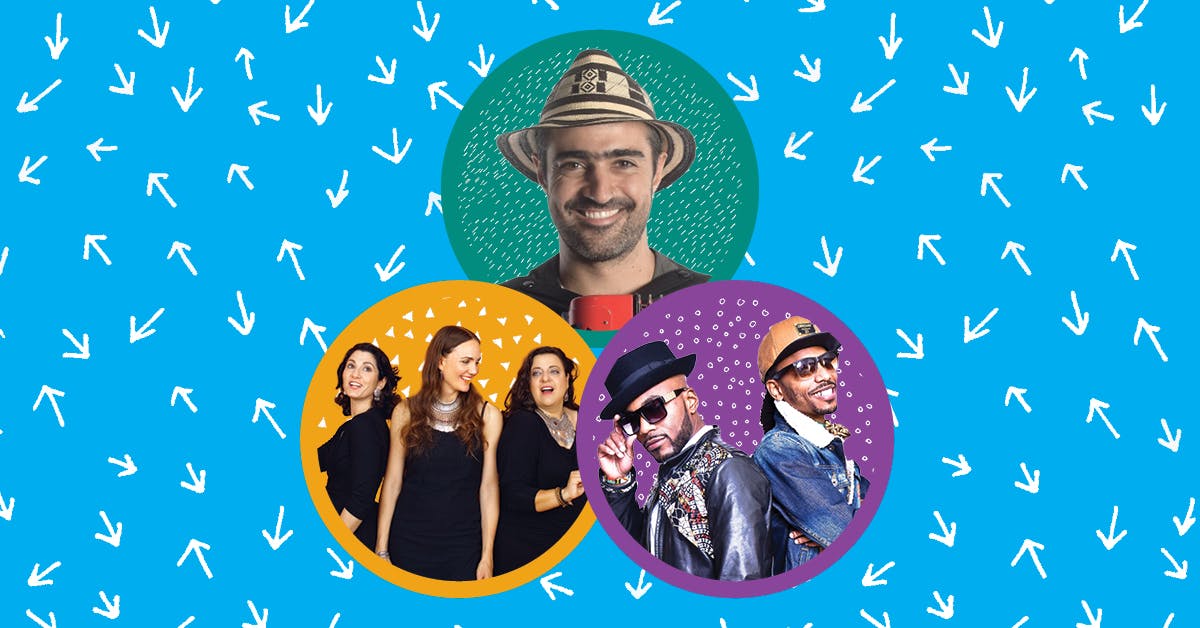 (New York, NY, May 27, 2020)— Carnegie Hall has launched a new online series—Learn with Carnegie Hall—including a wide range of musical activities for families, created by the Hall’s Weill Music Institute. Over the course of the summer, episodes will be available for families to stream weekly that explore the power of music to spark growth, curiosity, and connection. Programs are available for free via carnegiehall.org/learn and the Hall’s Facebook and Instagram channels, and can also be streamed on-demand following the webcast date.

The series continues on Friday, June 12 at 2PM EDT with the Lullaby Project’s annual Celebration Concert. Carnegie Hall’s Lullaby Project pairs parents with professional musicians to write personal lullabies for their children, supporting maternal health, aiding child development, and strengthening the bond between parent and child. This year’s concert has been reimagined as a virtual experience for families and partners and will feature recorded performances from Lullaby Project teaching artists in their homes as well as stories behind the songs and the community of artists, songwriters, and partners who worked together to create them. This intimate concert will feature enchanting songs written this year across New York City partner sites as well as from families across the US and abroad.

Musical Explorers returns to Learn with Carnegie Hall on Wednesday, June 17 at 2PM EDT with a program that features jazz, bomba and plena, and Brazilian music. This concert series invites families and kids to learn songs from around the world, building a deeper understanding of different cultures while developing basic singing and listening skills. This episode will feature a full digital concert experience. Families are invited to learn more about the music using Carnegie Hall’s new step-by-step Musical Explorers guide for families and to discover more about these diverse musical genres and the featured artists before the concert.

Additional Learn with Carnegie Hall episodes will air throughout the summer including more programs from Musical Explorers. More details, including the featured artists and musical genres, will be announced later in June.

Learn with Carnegie Hall will be available to stream on Carnegie Hall’s webpage, as well as the Hall’s Facebook and Instagram pages. A schedule of upcoming episodes and archived programs available for on-demand viewing can be found on carnegiehall.org/learn.

About Carnegie Hall’s Weill Music Institute
Carnegie Hall’s Weill Music Institute (WMI) creates visionary programs that embody Carnegie Hall’s commitment to music education, playing a central role in fulfilling the Hall’s mission of making great music accessible to as many people as possible. With unparalleled access to the world’s greatest artists, WMI’s programs are designed to inspire audiences of all ages, nurture tomorrow’s musical talent, and harness the power of music to make a meaningful difference in people’s lives. An integral part of Carnegie Hall’s concert season, these programs facilitate creative expression, develop musical skills and capacities at all levels, and encourage participants to make lifelong personal connections to music. The Weill Music Institute generates new knowledge through original research and is committed to giving back to its community and the field, sharing an extensive range of online music education resources and program materials for free with teachers, orchestras, arts organizations, and music lovers worldwide. Nearly 600,000 people each year engage in WMI’s programs through national and international partnerships, in New York City schools and community settings, and at Carnegie Hall. This includes more than half a million students and teachers worldwide who participate in WMI’s Link Up music education program for students in grades 3 through 5, made possible through Carnegie Hall partnerships with over 115 orchestras in the US from Alaska to Puerto Rico, as well as internationally in Brazil, Canada, China, Japan, Kenya, and Spain.