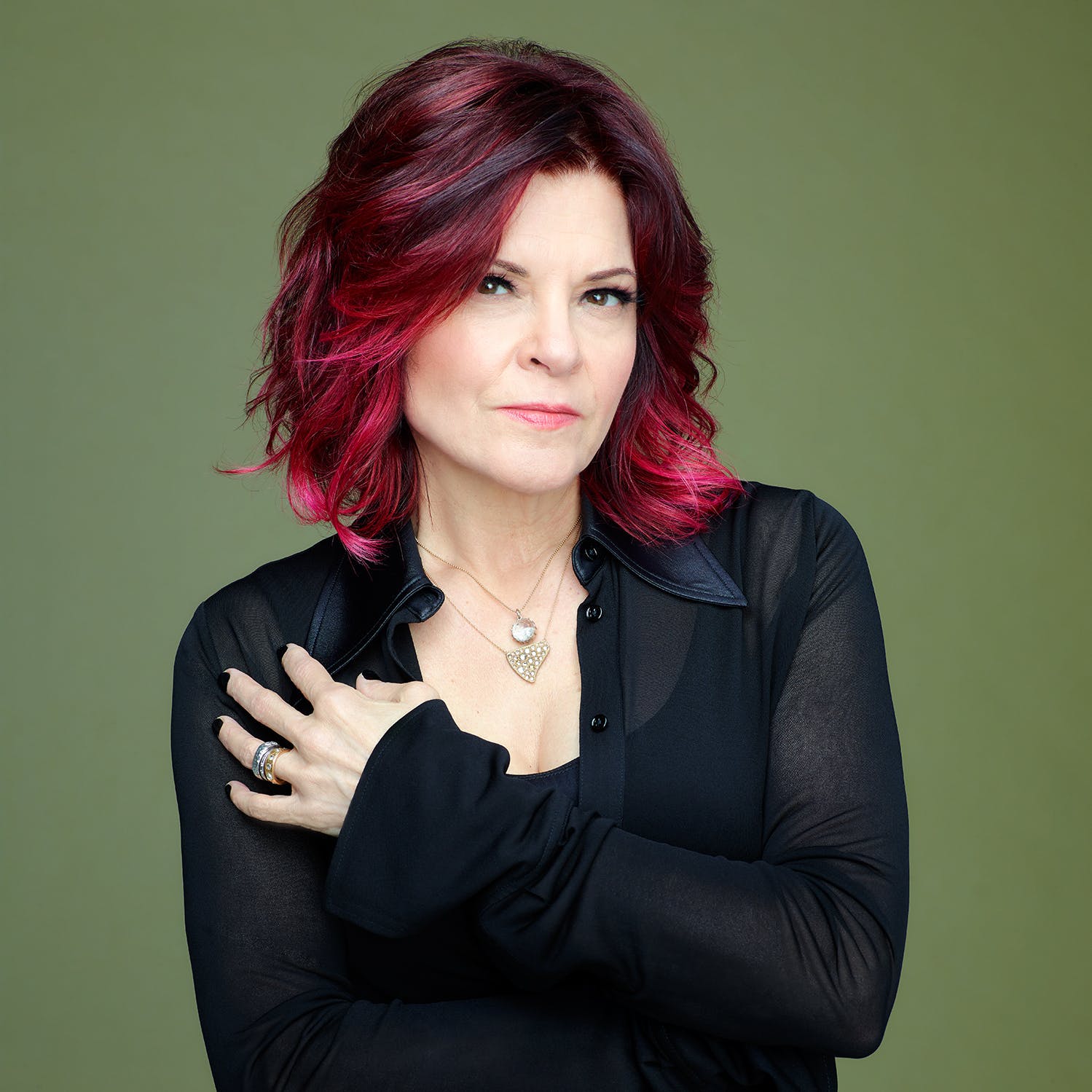 (New York, NY, May 28, 2020)—Carnegie Hall continues its new online series—Live with Carnegie Hall—with an episode on Tuesday, June 2 at 2PM EDT curated by singer-songwriter Rosanne Cash, focusing on American protest music, past and present, and its ability to bring people together in times of crisis. Cash will be joined by special musical guests including Brandi Carlile, Ry Cooder, Elvis Costello, and Paul Janeway of St. Paul and the Broken Bones with discussion moderated by John Schaefer.

Learn with Carnegie Hall—a new spin-off series highlighting programs spearheaded by the Hall’s Weill Music Institute and Ensemble Connect—returns on Wednesday, June 3 at 2PM EDT with an episode featuring Beethoven Master Classes as part of the Hall’s year-long celebration of the 250th anniversary of Beethoven’s birth. Horn player Sarah Willis of the Berliner Philharmoniker hosts an afternoon of master classes, led by members of the orchestra and pianist Jonathan Biss. Upcoming Learn with Carnegie Hall episodes this summer will include engaging programs for families and educators to share with children of all ages, aspiring artists, and music lovers everywhere, exploring the power of music to spark growth, curiosity, and connection.

Leading interpreter of the American Songbook Michael Feinstein returns as host to Live with Carnegie Hall on Thursday, June 4 at 2PM EDT, with a program dedicated to the music of Irving Berlin and featuring special guest Broadway stars Cheyenne Jackson, Kelli O'Hara, and Tony Yazbeck. With a catalog of more than 1,000 songs—including such classics as “Anything You Can Do (I Can Do Better)” and “Alexander’s Ragtime Band”—Berlin is one of the most prolific contributors to the Great American Songbook. Michael Feinstein leads this lively episode of music and conversation.

Pianist Emanuel Ax returns as host of Live with Carnegie Hall on Tuesday, June 9 at 2PM EDT with a program exploring the history of piano at Carnegie Hall. Guests for this episode with include pianists Paul Lewis and Garrick Ohlsson.