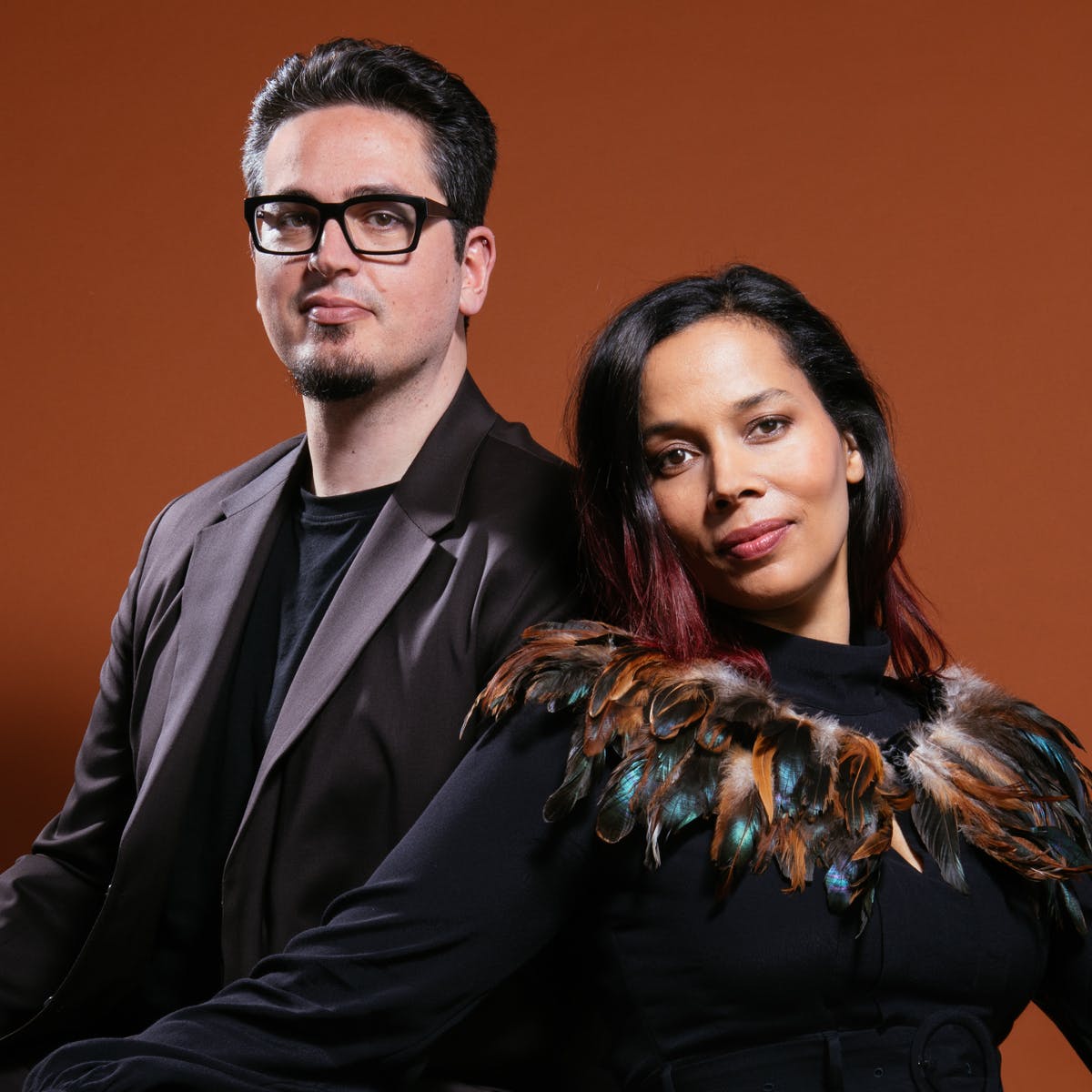 (New York, NY, June 12, 2020)— Carnegie Hall continues its new online series—Live with Carnegie Hall—with an episode on Tuesday, June 16 at 2PM EDT, hosted by the leading interpreter of the American Songbook Michael Feinstein. This program, dedicated to the music of Irving Berlin, features special guest Broadway stars Cheyenne Jackson, Kelli O'Hara, and Tony Yazbeck. With a catalog of more than 1,000 songs—including such classics as “Anything You Can Do (I Can Do Better)” and “Alexander’s Ragtime Band”—Berlin is one of the most prolific contributors to the Great American Songbook. Michael Feinstein leads this lively episode of music and conversation. Note: This episode was previously scheduled to stream on June 4.

On Wednesday, June 17 at 2PM EDT, Learn with Carnegie Hall returns with a recent Musical Explorers concert for families. Viewers join New York City–based artists as they introduce children (ages 4–8) to music from around the world. Brianna Thomas shares jazz, father-daughter duo Juan Gutiérrez and Julia Gutiérrez-Rivera introduce the musical expressions of bomba and plena, and Fabiana Masili explores the Brazilian sounds of Carnival. Learn with Carnegie Hall episodes continue this summer with engaging programs for families and educators to share with children of all ages, aspiring artists, and music lovers everywhere, exploring the power of music to spark growth, curiosity, and connection.

2020—2021 season Carnegie Hall Perspectives artist Rhiannon Giddens hosts Live with Carnegie Hall on Thursday, June 18 at 2PM EDT joined by Francesco Turrisi. One of the most vibrant musicians of our time, Giddens’ spectacular banjo and fiddle playing, passionate vocals, and perceptive songwriting are all wedded to a boundless musical curiosity that explores untold stories and reclaims American musical traditions for our time.

On Friday, June 19 at 7:30PM EDT, Live with Carnegie Hall presents a Juneteenth Celebration—commemorating the nation’s true independence—the day dating back to the end of the American Civil War in 1865 when all members of the newly formed Union were finally declared free. More than 400 years after the first Africans were brought to the English colonies, the fight for equality continues. Hosted by Rev. Dr. James A. Forbes Jr. and featuring music and commentary from the 2019 Juneteenth event at Carnegie Hall, this episode will celebrate the importance of this historic day and acknowledge the long road still ahead.


Photo at top of the release by Ebru Yildiz.