Learn with Carnegie Hall Returns on Wednesdays with Programs Focused on Musical Explorers for Families and All Together: A Global Ode to Joy with Marin Alsop 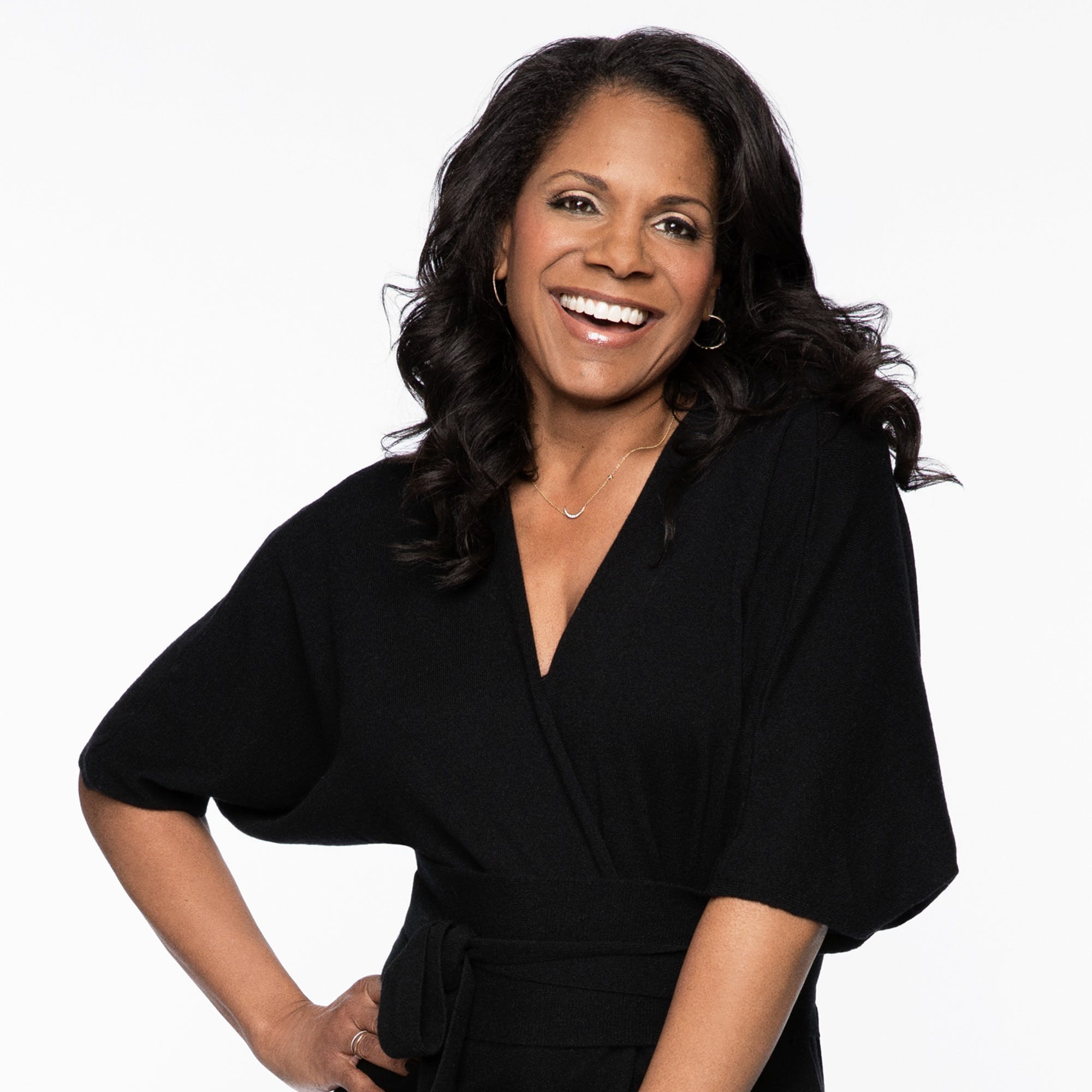 Musical Explorers returns to Learn with Carnegie Hall on Wednesday, July 8 at 2PM EDT with a program that features Greek folk, Malian traditional music, and Indian classical music. Musical Explorers invites families and kids to learn songs from around the world, building a deeper understanding of different cultures while developing basic singing and listening skills. This episode will feature a full digital concert experience. Families are invited to learn even more about the music using Carnegie Hall’s new step-by-step Musical Explorers guide for families and to discover more about these diverse musical genres and the featured artists before the concert.

Learn with Carnegie Hall continues on Wednesday, July 15 at 2PM EDT featuring All Together: A Global Ode to Joy, a yearlong project led by conductor Marin Alsop commemorating the 250th anniversary of Beethoven’s birth. The episode will feature excerpts from the first All Together performance by the São Paulo Symphony Orchestra in Brazil in December 2019, a conversation with former US poet laureate Tracy K. Smith about the adaptation of Schiller’s “Ode to Joy” poem that she created for the project, and performances of original songs inspired by the All Together project, written by songwriters from across New York City.

On Tuesday, July 21 at 2PM EDT, Carnegie Hall celebrates the life of violinist Isaac Stern on the occasion of his 100th birthday with a special edition of Live with Carnegie Hall. A world-acclaimed violinist, educator, and activist, Stern was an American icon. Carnegie Hall dedicated its 2019–2020 season in his honor, grateful for his tireless work in saving the building from demolition in 1960 and for his aspirations of what the concert hall would mean to future generations. This episode will feature conversation and music by Stern’s longtime friends and collaborators.

Acclaimed singer and actress Audra McDonald curates a Live with Carnegie Hall program on Thursday, July 23 at 2PM EDT joined by musical director Andy Einhorn, including selections that are new to her songbook as well as a conversation with CBS Sunday Morning correspondent Mo Rocca.

Carnegie Hall has recently launched another new online series—Learn with Carnegie Hall—including a wide range of musical activities for families, created by the Hall’s Weill Music Institute. Over the course of the summer, episodes will be available for families, educators, young musicians, and community members to stream weekly that explore the power of music to spark growth, curiosity, and connection. Programs are available for free via carnegiehall.org/learn and the Hall’s Facebook and YouTube channels, and can also be streamed on-demand following the webcast date.

Upcoming webcasts include selections from concerts around the world by Carnegie Hall’s national youth ensembles (July 10).


Live with Carnegie Hall is made possible by Hope and Robert F. Smith.


Image at top of release by Allison Michael Orenstein