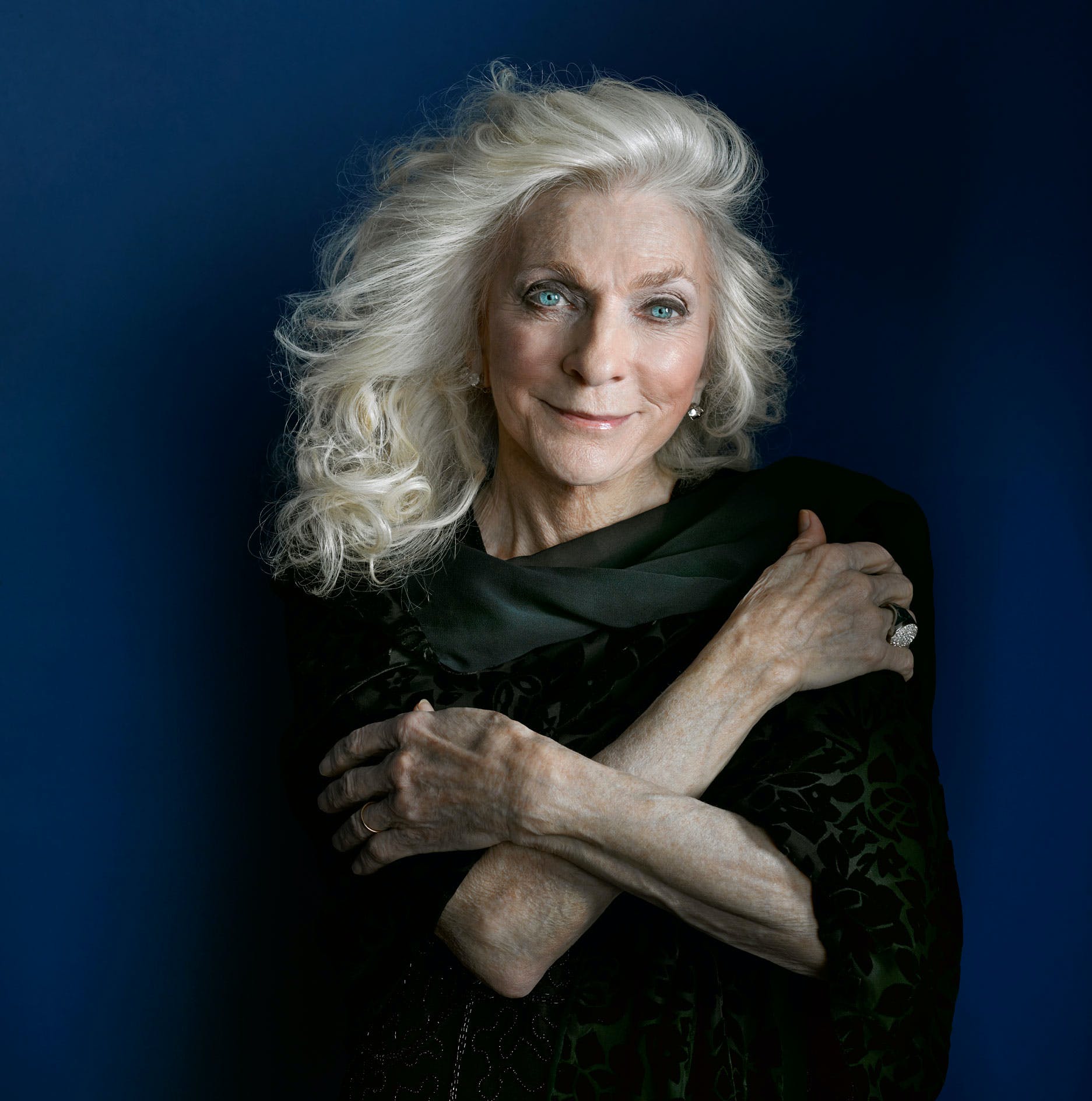 Today on Wednesday, July 22 at 2PM EDT. Musical Explorers returns to Learn with Carnegie Hall with a program that features Argentine folk music, Native American song and dance, and South African Zulu. This concert series invites families and kids to learn songs from around the world, building a deeper understanding of different cultures while developing basic singing and listening skills. This episode will feature a full digital concert experience. Families are invited to learn more about the music using Carnegie Hall’s new step-by-step Musical Explorers guide for families and to discover more about these diverse musical genres and the featured artists before the concert.

Since her Carnegie Hall debut in 1998, Audra McDonald has been an audience favorite, returning for many of the Hall’s most celebrated events. The acclaimed singer and actress curates a Live with Carnegie Hall program on Thursday, July 23 at 2PM EDT joined by musical director Andy Einhorn for a varied selection of songs, as well as a conversation with CBS Sunday Morning correspondent Mo Rocca about the role of artistic expression in times of social change.

Learn with Carnegie Hall continues on Wednesday, July 29 at 2PM EDT with an episode featuring Soul Science Lab. Chen Lo and Asante Amin—the hip-hop duo behind Soul Science Lab and creators of Soundtrack ’63—explore how Black artists of the Civil Rights and Black Power movements used their art to inspire, raise awareness, and fight oppression. This special episode features performances of original songs and covers from past events, and dives into the historical and contemporary significance of songs from the 1960s and today.

Carnegie Hall has recently launched another new online series—Learn with Carnegie Hall—including a wide range of musical activities for families, created by the Hall’s Weill Music Institute. Over the course of the summer, episodes will be available for families, educators, young musicians, and community members to stream weekly that explore the power of music to spark growth, curiosity, and connection. Programs are available for free via carnegiehall.org/learn and the Hall’s Facebook and YouTube channels, and can also be streamed on-demand following the webcast date.

Now extended through July 31, concerts from Carnegie Hall and medici.tv’s archive of past live broadcasts will be put back online on both the medici.tv platform and carnegiehall.org beginning each Friday and made available throughout the weekend. Each program will remain available to watch on-demand, free of charge, for 72 hours, from Friday, 9 am CET (Paris time) to Monday, 9 am CET.