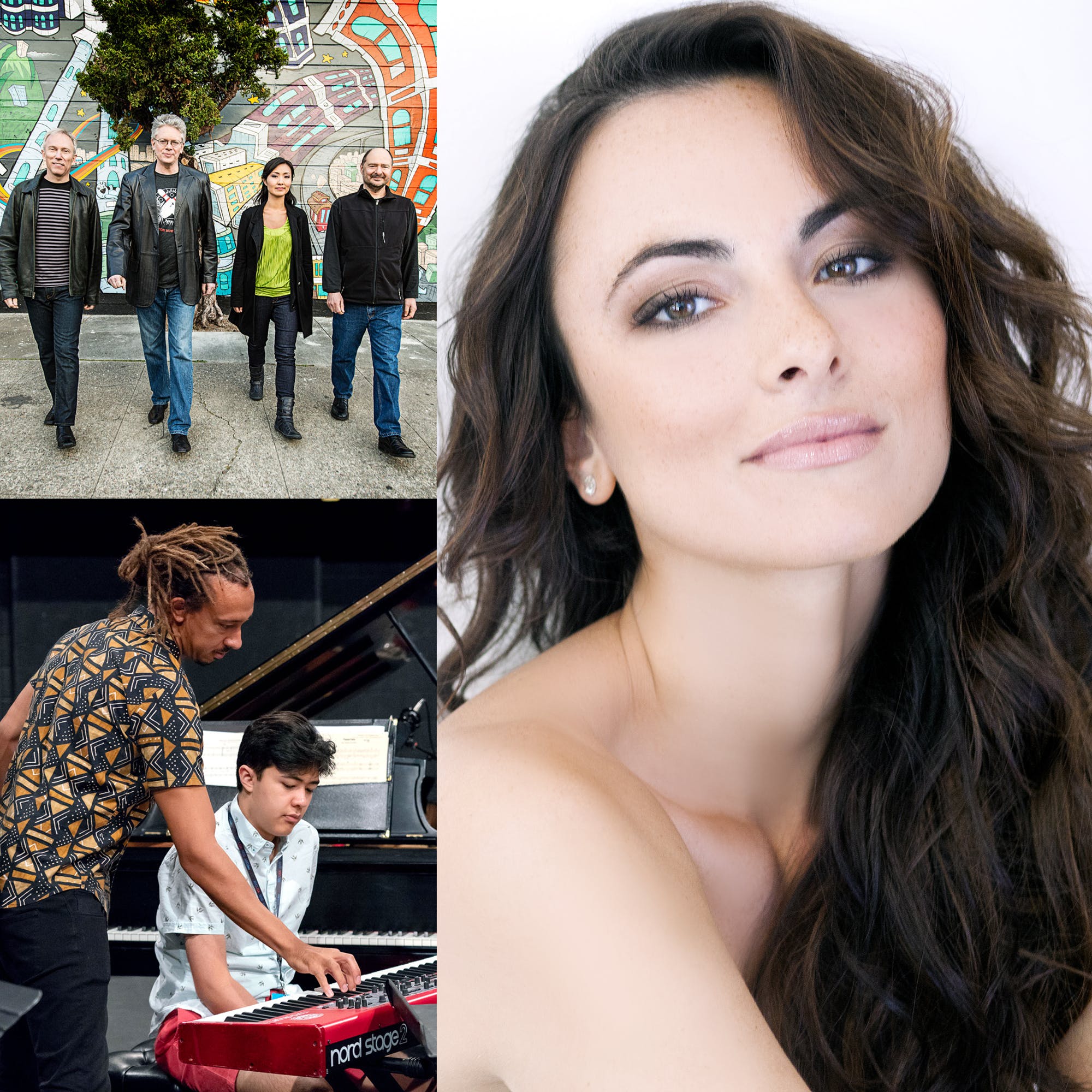 Live with Carnegie Hall kicks off its fall season on Thursday, October 29 at 7:30PM EDT with an episode inspired by the Hall’s Virtual Opening Night gala broadcast earlier this month. This program provides a behind-the-scenes peek of how the event came together across three continents, including a full, extended performance by 2020–2021 Carnegie Hall Perspectives artist Rhiannon Giddens with Our Native Daughters along with archival footage of musicians who have graced the stages throughout the Hall’s history. The full program from the Hall’s Virtual Opening Night gala is now available for on-demand viewing through January 7, 2021.

Throughout this fall, online audiences have had the opportunity each Wednesday to hear musical insights directly from some of the world’s leading artists through a new video series highlighting excerpts from the rich catalogue of master classes for emerging artists presented by Carnegie Hall’s Weill Music Institute (WMI). These programs are part of Learn with Carnegie Hall, a collection of online series that shares a range of WMI programming created for families, educators, and young musicians, exploring the power of music to spark growth, curiosity, and connection.

On Wednesday, November 11 at 2PM EDT Demarre McGill, principal flute of the Seattle Symphony Orchestra and a past faculty member for Carnegie Hall's national youth ensembles, hosts a woodwind orchestral master class. Throughout the master class, flutist Karl-Heinz Schütz and clarinetist Daniel Ottensamer, both of the Vienna Philharmonic Orchestra, and contrabassoonist Simon van Holen, of the Royal Concertgebouw Orchestra, work with flutist Audrey Emata, clarinetist Amer Hasan, and bassoonist Joshua Elmore. Hasan and Elmore are both alumni from the Hall’s acclaimed National Youth Orchestra of the United States of America (NYO-USA), comprised of outstanding teen musicians selected each year from across the United States. The workshop will focus on music by Brahms, Stravinsky, and Tchaikovsky. Mr. McGill will be a live host throughout this online episode and will answer questions from audiences at home.

The series continues with a string orchestral master class episode hosted by bassist Joseph Conyers on Wednesday, November 18 at 2PM EDT. Conyers, the acting associate principal bassist of The Philadelphia Orchestra and a past faculty member for Carnegie Hall's national youth ensembles, will be a live host and answer questions throughout from viewers at home. Violinist Noah Bendix-Balgley and cellist Ludwig Quandt of the Berliner Philharmoniker alongside Ödön Rácz of the Vienna Philharmonic Orchestra, coach three NYO-USA alumni on the music of Mozart, Beethoven, and Stravinsky. Violinist Ann Yu and Cellist Georgia Bourderionnet are both alumni from the 2014 program and bassist Dimitrios Mattas participated in both 2017 and 2018. The Philadelphia Orchestra and Carnegie Hall have a long-standing relationship, which was chronicled in an episode of Live with Carnegie Hall in May 2020, now available for on-demand viewing.

Rounding out the fall master class series, four-time Grammy Award-nominated jazz pianist Gerald Clayton will host and lead an episode devoted to jazz piano on Wednesday, December 2 at 2PM EDT. The program will feature clips from the virtual workshop in which Clayton works with three alumni, Seth Finch, Miles Lennox, and Hannah Mayer, from NYO Jazz, the Hall’s premier summer program for gifted young jazz musicians. In the master class episode, Clayton will work with the musicians on a mix of jazz standards and original compositions.

In addition to the master class series, past Learn with Carnegie Hall programs have included Musical Explorers for families, and concerts featuring the Lullaby Project and Musical Connections. Throughout the COVID pandemic, the Hall has continued to serve its audiences by pivoting most of its extensive music education and social impact programs to digital, creating innovative initiatives designed to engage with families, educators, community members, and aspiring young musicians at home.

Workshops and master classes are also made possible, in part, by Mr. and Mrs. Nicola Bulgari.