Live with Carnegie Hall presents "Be the Light: A Joyful Celebration" Produce and Hosted Online by Ray Chew and Vivian Scott Chew on Thursday, April 1 at 7:30 PM 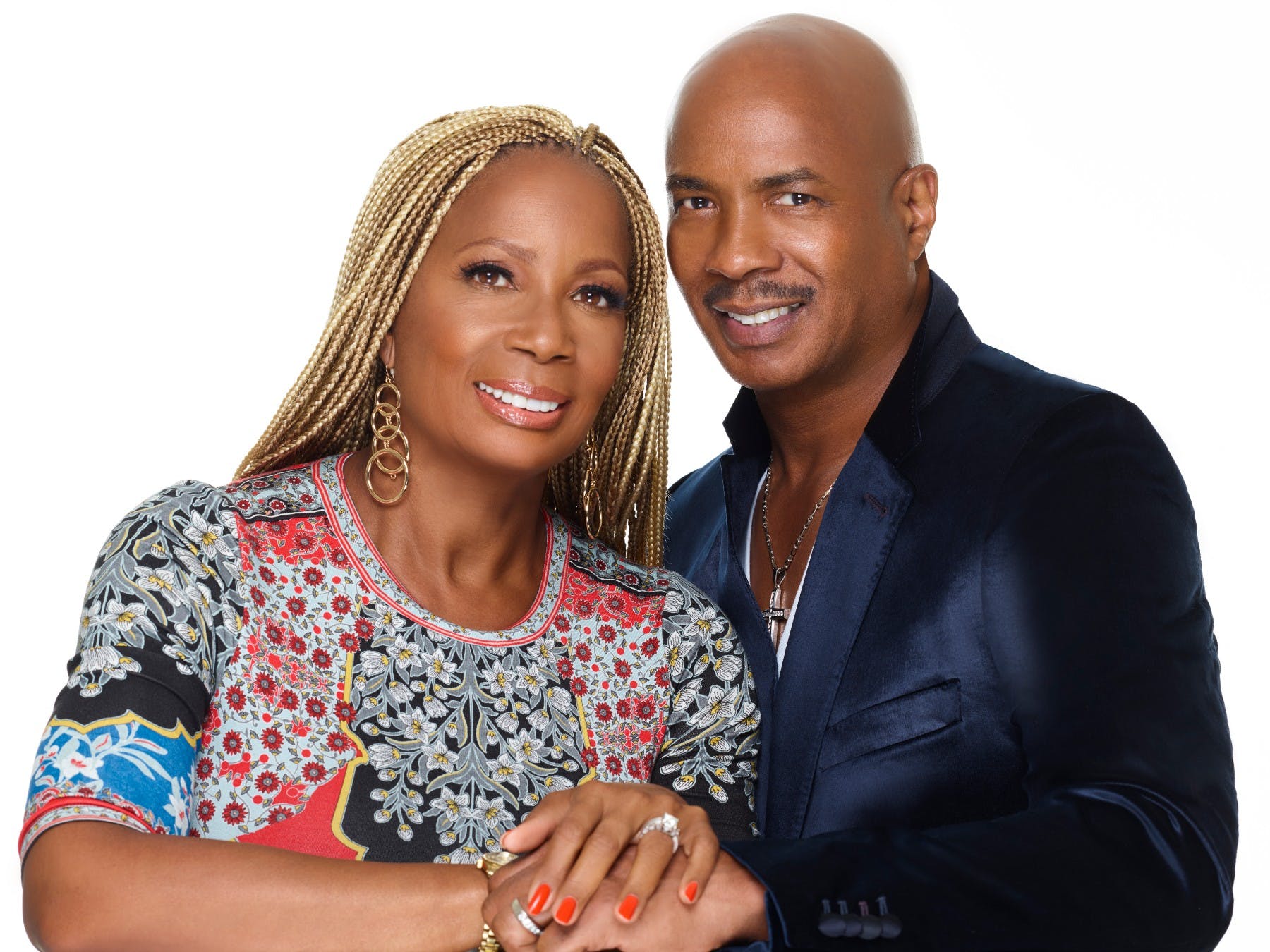 “The Be the Light Project is a call to action in the wake of this country’s social, political, and environmental unrest. As we collectively look for ways to highlight common bonds instead of personal differences, we are charged with the purpose to “be the light” in a time of darkness” say Ray and Vivian Chew. Coinciding with the observance of Passover and Easter, this multi-faith event marks the official release of Cantor Azi Schwartz and 5x Grammy Award-Winner Israel Houghton’s cover of the Simon & Garfunkel classic “Bridge Over Troubled Water”—part of the Be the Light album to be released in summer 2021. This inspiring program features guest artists Cantor Azi Schwartz and Rachel Brook, Israel Houghton, Kierra Sheard-Kelly with Karen Clark Sheard, Kenny Lattimore, Erika Johnson, House Gospel Choir of London, Olen Cesari, and Cory Henry, as well as guest speakers Iyanla Vanzant, Pastor A. R. Bernard, and Rabbi Elliot Cosgrove. Music selections also include “Mercy Mercy Me (The Ecology),” “What About the Children,” and “Someday We’ll All Be Free.”

Carnegie Hall’s rewarding collaboration with Ray and Vivian Chew began more than a decade ago in 2009, when Ray served as Musical Director for two concerts during Carnegie Hall’s festival Honor!, celebrating the African-American cultural legacy with artists spanning blues, jazz, gospel, R&B, soul, and beyond. Ray and Vivian presented three A Night of Inspiration productions between 2010-2018 to a packed audience with a 64-piece orchestra and massive choir featuring high-profile artists from the gospel and secular communities. Other notable performances at Carnegie Hall throughout the years include: A Tribute to Motown, paying homage to the distinctive soul sound of the legendary record label’s over 50-year legacy; a one-of-a kind participatory concert featuring gospel music’s biggest stars Donnie McClurkin and Kim Burrell; Sing Along: The Music of Stevie Wonder, a sing-a-long performance honoring the iconic performer’s beloved songbook featuring R&B stars Leela James and BeBe Winans; and Sounds of Change, featuring a stellar cast of artists performing folk songs and R&B classics that defined a generation, as part of Carnegie Hall’s citywide festival The ‘60s: The Years that Changed America.

Also this spring, the Hall’s planned Voices of Hope festival moves online and runs from April 16–30, 2021. During the two-week festival, digital programming created by Carnegie Hall and partner institutions will examine the resilience of artists throughout history, exploring works they felt compelled to create in times of crisis and oppression. The festival’s online line-up will be announced shortly.

Throughout the season, hundreds of families and children have opportunities for free musical learning, play, discovery, and connection through Carnegie Hall’s Weill Music Institute’s (WMI) early childhood programs. A new video series, Sing with Carnegie Hall, features weekly interactive sing-alongs—covering a range of topics including rhythm, play, feelings, and imagination—to encourage connection, well-being, and creativity for families with little ones (ages 2-5) at home. Each video is hosted by Carnegie Hall teaching artist Emily Eagen and features special guests leading families in original and beloved songs from around the globe. Through April 3, videos premiere each Saturday on the Hall’s Facebook and YouTube page channels, as part of Learn with Carnegie Hall, a collection of WMI programming created for families, educators, and young musicians, exploring the power of music to spark growth, curiosity, and connection. Following the premiere, episodes are available for on-demand viewing on the Hall’s website at carnegiehall.org/sing.

In addition to the Sing with Carnegie Hall series, past Learn with Carnegie Hall programs have included Musical Explorers for families, master classes, and concerts featuring the Lullaby Project and Musical Connections. Throughout the COVID pandemic, the Hall has continued to serve its audiences by pivoting most of its extensive music education and social impact programs to digital, creating innovative initiatives designed to engage with families, educators, community members, and aspiring young musicians at home.

Lead funding for Sing with Carnegie Hall is provided by The ELMA Music Foundation (U.S.) and an anonymous donor through support for Early Childhood Programs.

Voices of Hope is supported by the National Endowment for the Arts and TD Bank.