James P. Gorman to Receive Carnegie Hall Medal of Excellence on Thursday, May 6 in a Virtual Gala Benefit

Mr. Gorman, Through His Leadership as Chairman and CEO of Morgan Stanley, is Recognized for his Philanthropic Support of the Arts, Culture, and the Health and Education of Children

Virtual Celebration to Include Exclusive Performance by Keith Urban 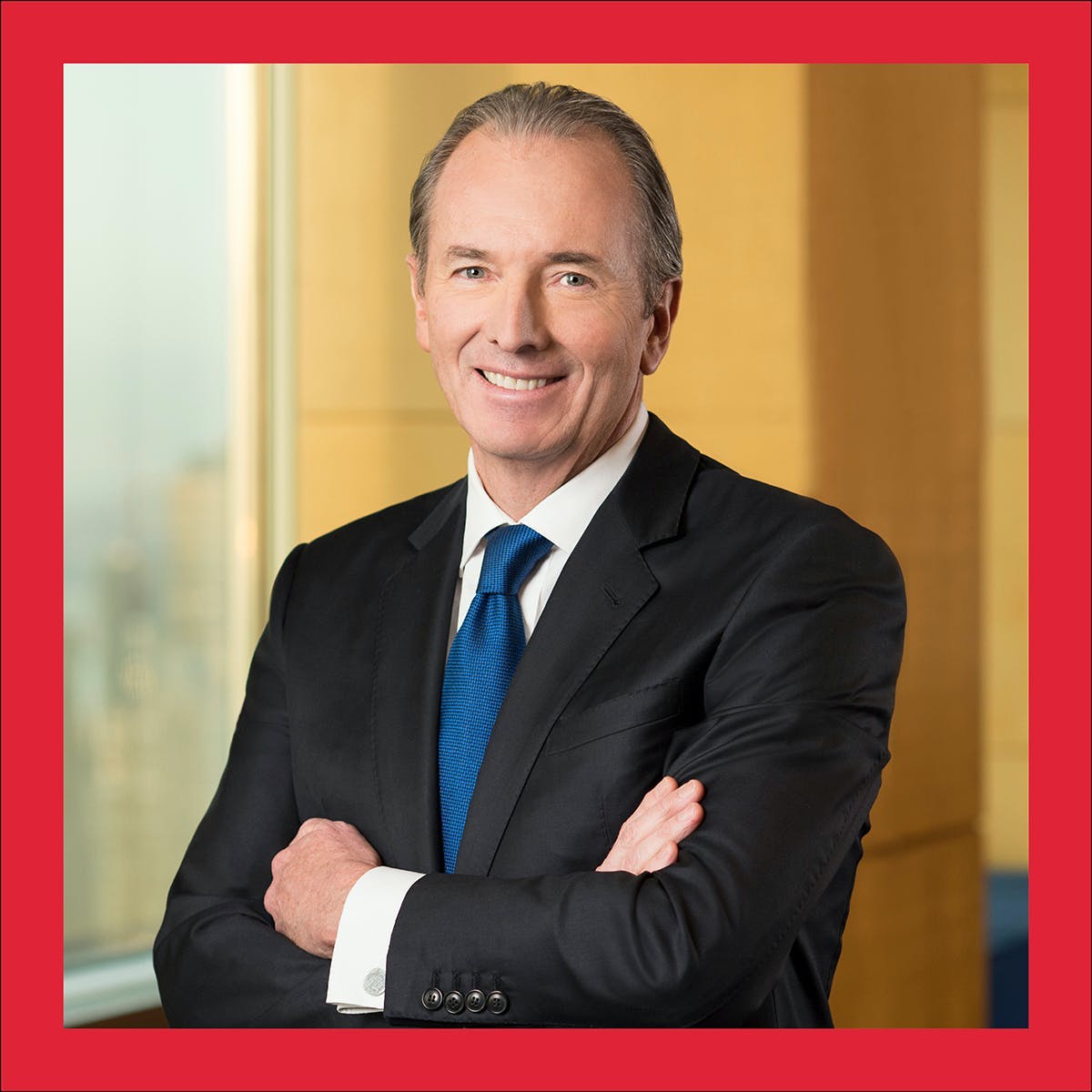 (New York, NY, April 19, 2021)—Carnegie Hall has announced that James P. Gorman, Chairman and CEO of Morgan Stanley will receive the Carnegie Hall Medal of Excellence at a virtual gala benefit on Thursday, May 6 at 5:00 p.m.  Under his leadership, Morgan Stanley has remained steadfast in philanthropic support of the arts, culture, and the health and education of children. Morgan Stanley has supported Carnegie Hall for 45 years, maintaining a relationship that is among the longest-running corporate partnerships in the Hall’s history and helping to bring the transformative power of music around the globe.  The evening will consist of a private virtual reception and award ceremony followed by a musical performance featuring Grammy Award-winner Keith Urban.

About the Honoree
James P. Gorman is Chairman and CEO of Morgan Stanley. He became CEO in January 2010 and Chairman in January 2012. He joined the firm in February 2006 and was named Co-President in December 2007. Before he joined Morgan Stanley, Mr. Gorman held a succession of executive positions at Merrill Lynch, and prior to this was a senior partner of McKinsey & Co. He began his career as an attorney in Melbourne, Australia.

Among his civic activities, Mr. Gorman serves as a Director of the Federal Reserve Bank of New York and the Council on Foreign Relations, and as Co-Chair of the Board of Overseers of the Columbia Business School. In addition, he is a member of the Financial Services Forum, The Business Council, and the Business Roundtable. He formerly served as President of the Federal Advisory Council to the U.S. Federal Reserve Board, Co-Chairman of the Partnership for New York City, Chairman of the Board of the Securities Industry and Financial Markets Association, and Co-Chairman of the Business Committee of the Metropolitan Museum of Art.

Born in Australia, Mr. Gorman received BA and law degrees from the University of Melbourne, and an MBA degree from Columbia University.

While its landmark building has been closed to the public since March 2020 due to the COVID-19 pandemic, Carnegie Hall has actively continued to serve its audiences in New York City and beyond. Beginning in April, the Hall launched new online series—including Live with Carnegie Hall and Learn with Carnegie Hall—connecting leading artists and audiences digitally with original programming that has included music, conversation, and behind-the-scenes perspectives, streamed for free via the Hall’s website and social media channels. Most of the Hall’s extensive music education and social impact programs have also pivoted to digital throughout this period, with innovative initiatives engaging with families, educators, community members, and aspiring young musicians at home.

Carnegie Hall’s online streaming programs will continue this spring with a schedule of upcoming episodes and artist line-up to be announced. Archived programs available for on-demand viewing can be found on carnegiehall.org/live and carnegiehall.org/learn.