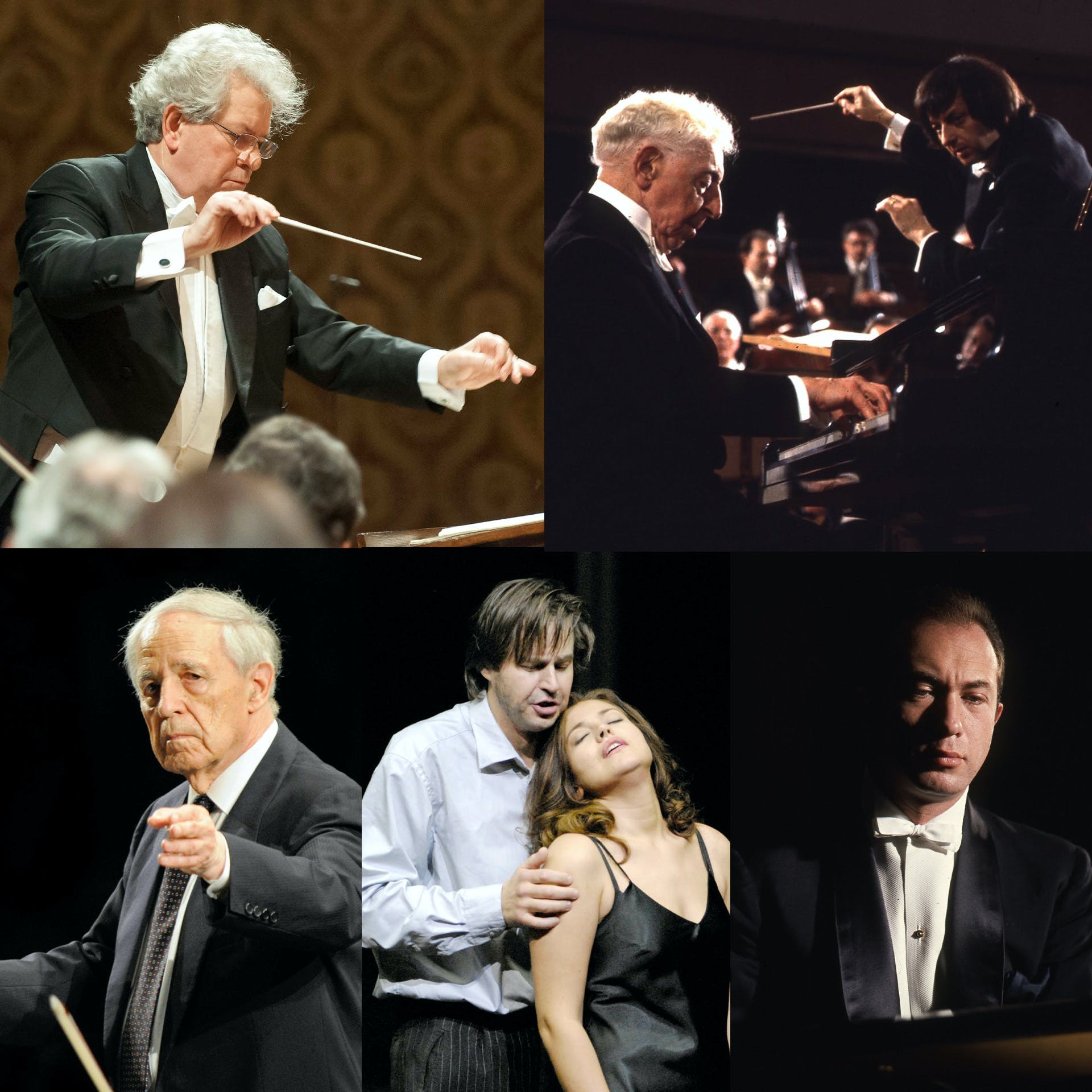 Carnegie Hall continues to offer weekly free full-length historic concert streams via carnegiehall.org, featuring legendary classical musicians in inspirational performances from some of the finest concert halls around the world. The series, Carnegie Hall Selects, celebrates great artists, composers, and musical works that have had a central role as part of Carnegie Hall's history. A new Carnegie Hall Selects program will be offered each Friday throughout the summer. In July and August, five streamed Carnegie Hall Selects programs showcase works which famously had their premieres at Carnegie Hall: Dvořák’s New World Symphony, Tchaikovsky’s Eugene Onegin, and Rachmaninoff’s Second Piano Concerto as well as artists whose long careers performing at the Hall contributed to some of the most legendary concerts in the building’s history: pianist Arthur Rubinstein and composer/conductor Pierre Boulez.

Each new Carnegie Hall Selects program will be made available on Friday beginning at 12:00 p.m. (EST) and will be available for free on-demand viewing for one week on carnegiehall.org.

This summer, Carnegie Hall once again brings together more than 200 of the finest teen musicians from across the country to train and perform as part of its three acclaimed national youth ensembles: National Youth Orchestra of the United States of America (NYO-USA), NYO2, and NYO Jazz. An intensive three-week residency at Purchase College, State University of New York culminates in a free streaming concert showcasing each ensemble on Saturday, July 24 at 3:00 p.m. ET on Carnegie Hall’s website, Facebook, and YouTube channels. Led by Guest Conductor Carlos Miguel Prieto, NYO-USA performs Tchaikovsky’s’ Symphony No. 6 (Pathétique). NYO2 performs Hindemith’s Symphonic Metamorphosis after Themes by Carl Maria von Weber and Price’s Ethiopia’s Shadow in America, conducted by Mei-Ann Chen. NYO Jazz performs new works, big band standards, and new arrangements of contemporary pieces, led by Sean Jones. The presentation also features interviews with the young musicians as they reflect on their experiences with the program this summer. Fans of the national youth ensembles are encouraged to follow along for a behind the scenes look into this summer on NYO-USA, NYO2, and NYO Jazz’s Instagram channel.

Photo of Bělohlávek by Petra Hajska; Photo of Boulez by Ali Schafler