"School of Thought" Will Also Expand to Washington D.C. in Partnership with the Kennedy Center's Hip Hop Culture Program 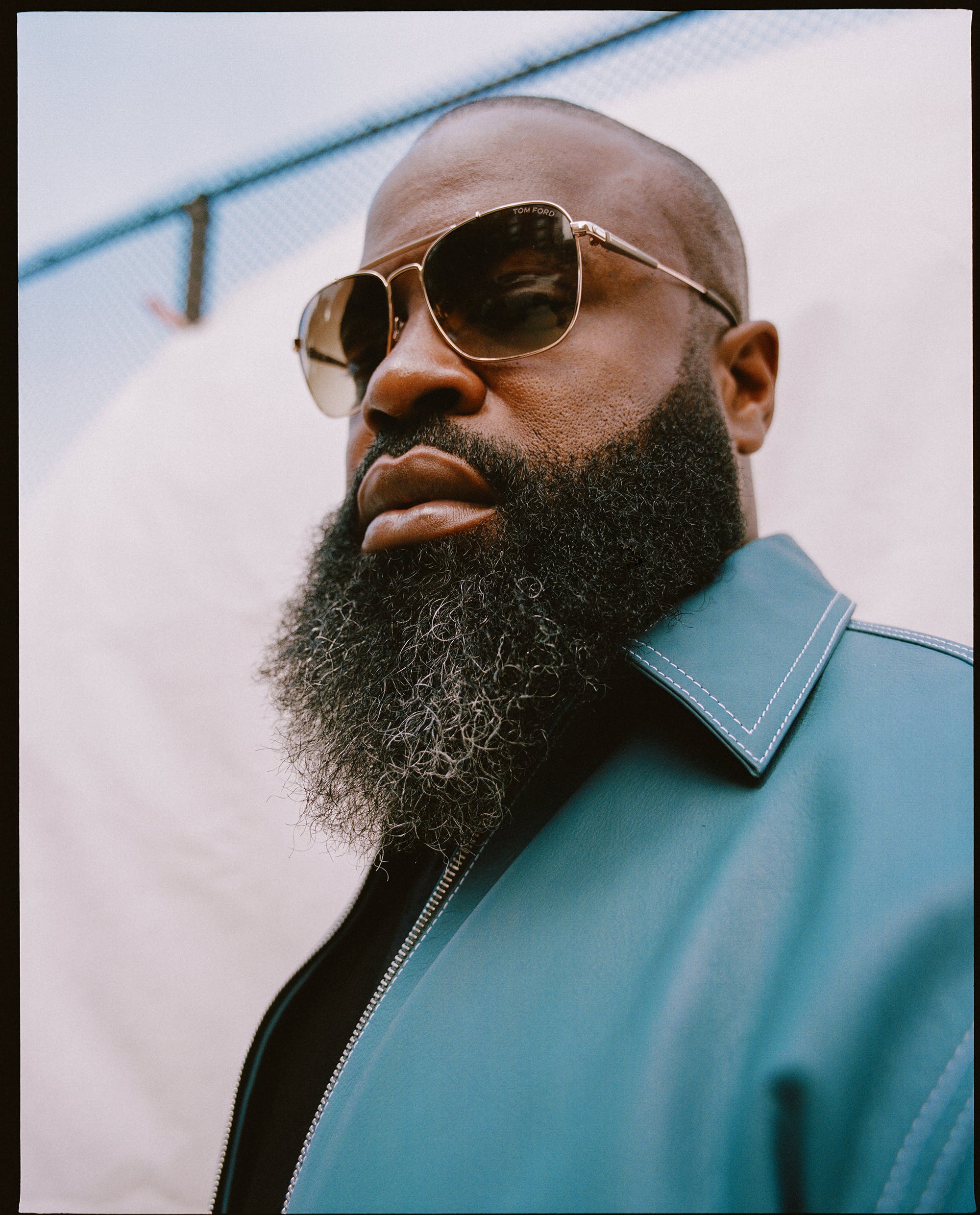 (New York, NY, August 9, 2021)— Carnegie Hall’s Weill Music Institute (WMI) today announced that legendary hip-hop artist Black Thought will return to lead his second series of free workshops for rising and professional MCs, ages 18-35, from October 25-28, 2021, as part of the Hall’s ongoing series of workshops and master classes for young professional musicians. During the multi-day master class, The Roots front man will mentor up to 10 MCs in sessions focusing on lyricism, flow, style, and delivery while also exploring the history of hip-hop. DJ and producer Sean C. will join as a special guest, helping to coach the MCs, and leading music industry figures will share insights about building a career. Black Thought will offer private coaching to equip participants with tangible exercises to improve their overall artistry, enabling them to hone their technical abilities and continue to craft their individual sounds. The workshop will also provide participants with invaluable insight into his remarkable career of more than two decades, providing opportunities to reflect on how the musicians can also achieve and sustain excellence as an artist. Applications for the free master class—Carnegie Hall’s second professional training workshop focused on hip-hop—are now open online and must submitted by September 7, 2021.

“School of Thought: A Hip-Hop Master Class Featuring Black Thought” will culminate with a final showcase, open to the public, hosted by Black Thought and featuring the up-and-coming MCs who have trained with him during the workshop. The performance will take place on Thursday, October 28, 2021 at 7:30 p.m. in the Weill Music Room in Carnegie Hall’s Resnick Education Wing. Tickets for the public showcase, priced at $20, will go on sale to Carnegie Hall subscribers and members on August 23, 2021, and to the general public on August 30, 2021. Following the showcase, Black Thought will host an intimate conversation with special guests on Friday, October 29 for young artists who participate in WMI programs, providing a special look into his expansive career and tremendous impact on hip-hop.

As part of the continued growth of “School of Thought,” Carnegie Hall and the John F. Kennedy Center for the Performing Arts will partner to present this free hip-hop master class series led by Black Thought as part of their 2021-2022 seasons. Inspired by Carnegie Hall’s inaugural “School of Thought” master class series in 2020, the Kennedy Center will expand its already robust hip-hop programming to present this new professional development program for rising MCs as part of its two-year residency with The Roots in the spring of 2022. More details on the Kennedy Center’s presentation will be announced by the institution this fall. Both institutions hold music education and professional development at their core and are committed to leveraging their relationship to further hip-hop education and support the next generation of artists.

As Co-Founder of The Roots, a critically acclaimed solo artist, actor, writer, producer, and creator, Tariq Trotter—aka Black Thought—has quietly affirmed himself as one of the most prolific, prescient, and powerful voices in hip-hop. Over the course of his career, he has won four GRAMMY® Awards and three NCAAP Image Awards. Not only did he deliver eleven applauded albums with The Roots, but the group also joined The Tonight Show Starring Jimmy Fallon as the house band and now a beloved mainstay of late-night television for over a decade. Beyond collaborations with everyone from Eminem, John Legend, J Dilla, and Fall Out Boy, he co-produced the multiplatinum GRAMMY® Award-winning Original Broadway Cast Recording of Hamilton. Alongside fellow The Roots co-founder Questlove, he launched the production company Two One Five Entertainment, executive producing the AMC documentary series, Hip-Hop: The Songs That Shook America.

About Hip Hop Culture at the Kennedy Center

About Workshops and Master Classes

Carnegie Hall’s Weill Music Institute (WMI) creates visionary programs that embody Carnegie Hall’s commitment to music education, playing a central role in fulfilling the Hall’s mission of making great music accessible to as many people as possible. With unparalleled access to the world’s greatest artists, WMI’s programs are designed to inspire audiences of all ages, nurture tomorrow’s musical talent, and harness the power of music to make a meaningful difference in people’s lives. An integral part of Carnegie Hall’s concert season, these programs facilitate creative expression, develop musical skills and capacities at all levels, and encourage participants to make lifelong personal connections to music. The Weill Music Institute generates new knowledge through original research and is committed to giving back to its community and the field, sharing an extensive range of online music education resources and program materials for free with teachers, orchestras, arts organizations, and music lovers worldwide. More than 800,000 people each year engage in WMI’s programs through national and international partnerships, in New York City schools and community settings, and at Carnegie Hall with many more taking part online. This includes more than half a million students and teachers worldwide who participate in WMI’s Link Up music education program for students in grades 3 through 5, made possible through Carnegie Hall partnerships with more than 115 orchestras in the US, as well as internationally in New Zealand, Canada, China, Japan, Kenya, and Spain.

Carnegie Hall has committed to having a fully vaccinated building as of this fall, including its concert venues, Resnick Education Wing, offices, and all other spaces on the premises. All attendees will need to show proof of full vaccination against COVID-19 using a vaccine approved by the World Health Organization (WHO) in order to enter the building.

Above Photo of Black Thought by Joshua Woods.