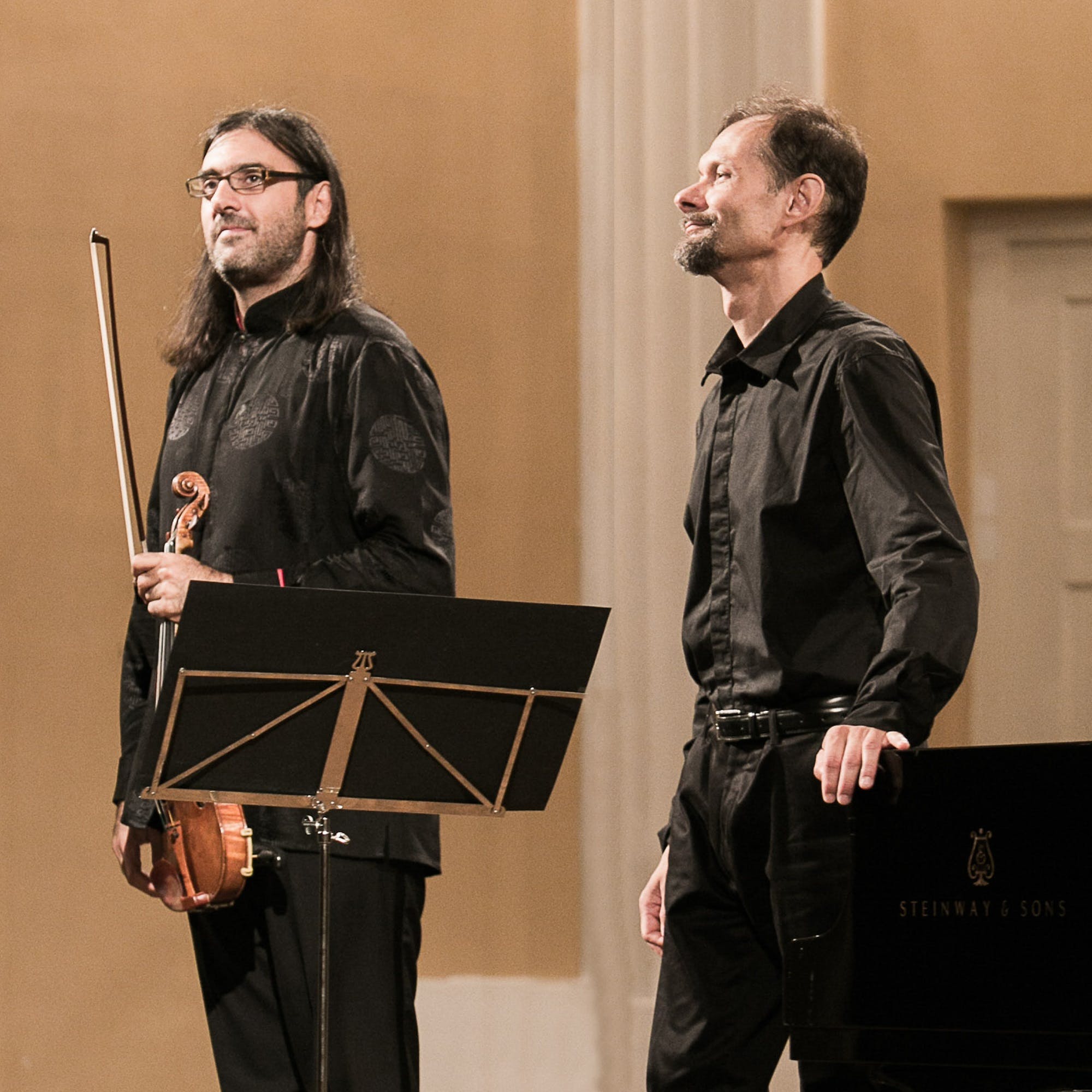 (New York, NY, August 18, 2021)—From this Friday, August 20 through October 1, Carnegie Hall continues to offer weekly free full-length historic concert streams via carnegiehall.org, featuring legendary classical musicians in inspirational performances from some of the finest concert halls around the world. The online series, Carnegie Hall Selects, introduced earlier this summer, celebrates great artists, composers, and musical works that have had a central role as part of the Hall's history. A new Carnegie Hall Selects program will be offered for free each Friday through October 1.

This next collection of Carnegie Hall Selects episodes focuses on artists, ensembles, and works that have been highlighted as part of one of Carnegie Hall’s citywide festivals. Since 2007, Carnegie Hall has presented 12 festivals, providing in-depth explorations of music, culture, and more. Festivals frequently include partner events, such as talks, film screenings, exhibitions, and performances at cultural and academic partner organizations across New York City. These artistic focuses feature music closely associated with a cultural milestone or a historical period.

Featured Carnegie Hall Selects streams in August through October include:

Each new Carnegie Hall Selects program will be made available on Friday beginning at 12:00 p.m. (EST) and will be available for free on-demand viewing for one week on carnegiehall.org.

Above photo of Leonidas Kavakos and Enrico Pace by Wolfgang Lienbacher .