Anne M. Finucane to Receive Carnegie Hall Medal of Excellence on Wednesday, November 10 at The Plaza

Ms. Finucane, Vice Chairman, Bank of America, Recognized for Her Accomplished Tenure in the Corporate and Philanthropic Sectors, Embodying the Business Community’s Vital Partnership with the Arts 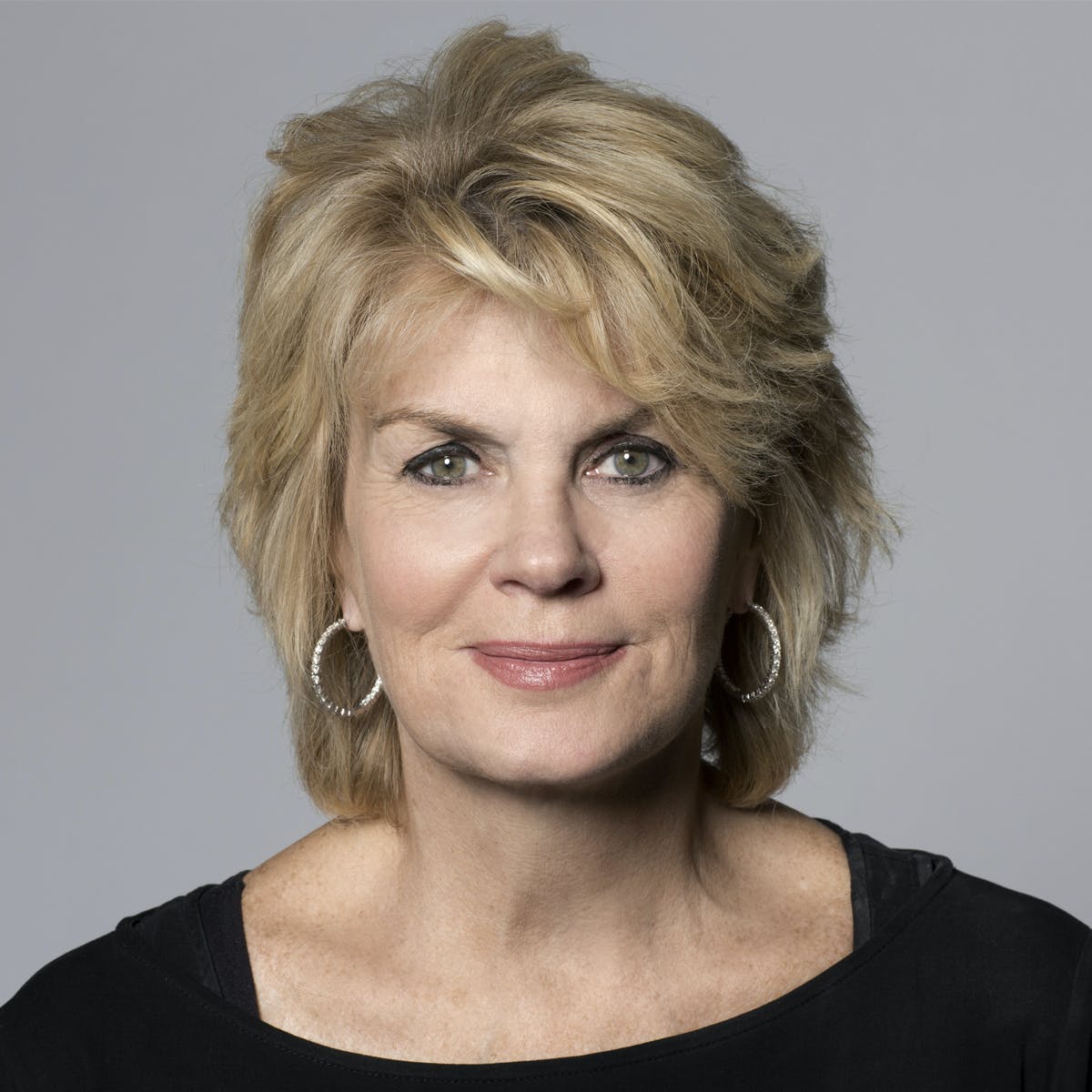 (New York, NY, November 2, 2021)— Carnegie Hall has announced that Anne M. Finucane, Vice Chairman of Bank of America, will receive the Carnegie Hall Medal of Excellence at a gala benefit on Wednesday, November 10 at 6:30 p.m. at The Plaza. The award will be given in recognition of her accomplished tenure in the corporate and philanthropic sectors, embodying the business community’s vital partnership with the arts. Ms. Finucane’s advocacy and exceptional leadership have helped sustain Bank of America’s tremendous and longstanding support of charitable causes, including Carnegie Hall. Bank of America served as the Hall’s first-ever and longstanding Season Sponsor, and continued as a major supporter of its artistic, education, and social impact initiatives. Their generosity has enabled Carnegie Hall’s programs to expand and flourish including during the challenges from last decade’s financial crisis and the ongoing pandemic. Ms. Finucane and Bank of America believe in the power of music to lift the human spirit, and Carnegie Hall is thrilled to recognize their vast contributions.

As chairman of the board of Bank of America Europe—the firm’s EU bank headquartered in Dublin—Ms. Finucane oversees more than €70 billion in assets. She also serves on the board of BofA Securities Europe SA, the bank’s EU broker-dealer in Paris.

Active in the community, Ms. Finucane has served on the boards of directors of a variety of corporate and nonprofit institutions, including Carnegie Hall, the National September 11 Memorial & Museum, the World Bank Group’s Women Entrepreneurs Finance Initiative (We-Fi), CVS Health, Mass General Brigham, Special Olympics, and the Carnegie Endowment for International Peace. She served on the US State Department’s Foreign Affairs Policy board and is a member of the Council on Foreign Relations.

Complementing these performance activities, Carnegie Hall’s Weill Music Institute creates wide-reaching music education and social impact programs that annually serve more than 800,000 people in the New York City area, nationally, and internationally, and even more through a growing number of initiatives online. These programs play a central role in delivering on Carnegie Hall’s commitment to making great music accessible to as many people as possible.