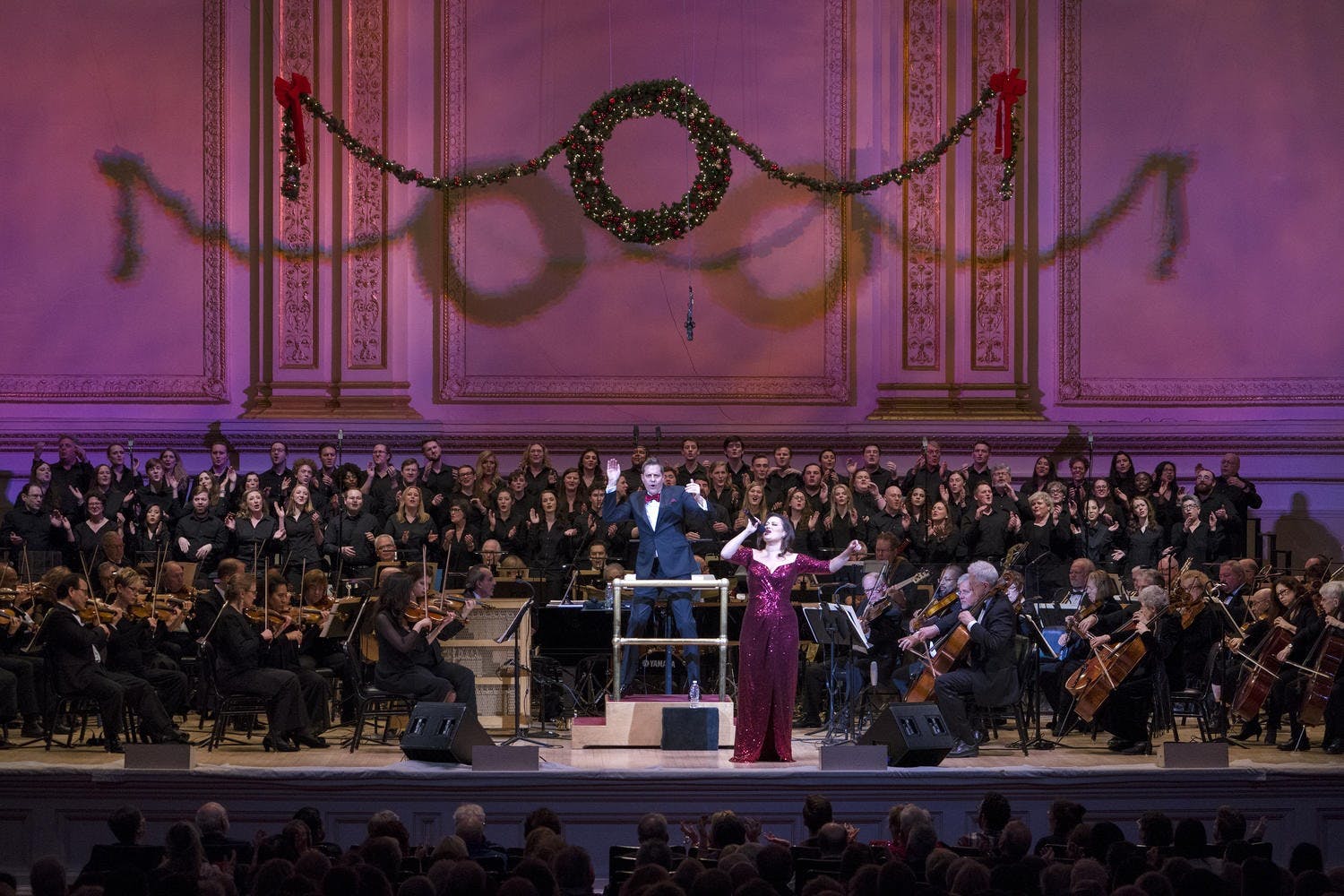 The New York String Orchestra, an ensemble of remarkable young players from around the world who come together each December for a seminar of rehearsals and performance preparation, is conducted by Jaime Laredo for their annual Christmas Eve concert at Carnegie Hall. On Friday, December 24 at 7:00 p.m., the program features Elgar’s Introduction and Allegro; Mozart’s Divertimento in D Major, K. 136; Tchaikovsky’s Serenade for Strings; and J. S. Bach’s Violin Concerto in A Minor, BWV 1041 featuring Venezuelan violinist Rubén Rengel (a current fellow of Carnegie Hall’s Ensemble Connect and winner of the Robert Frederick Smith Prize at the 2018 Sphinx Competition).

Since it opened in 1891, Carnegie Hall has set the international standard for musical excellence as the aspirational destination for the world’s finest artists. From Tchaikovsky, Dvorák, Mahler, and Bartók to George Gershwin, Billie Holiday, Benny Goodman, Judy Garland, and The Beatles, music making by a long list of artists representing the best of every genre has filled Carnegie Hall over the years. The Hall’s unique history has grown out of its stunning acoustics, the beauty of its three concert halls, and its location in New York City, where it has played a central role in helping to elevate the city into one of the world’s great cultural capitals.

Back Home for the Holidays

Sponsored by Mastercard, the Official Card of Carnegie Hall