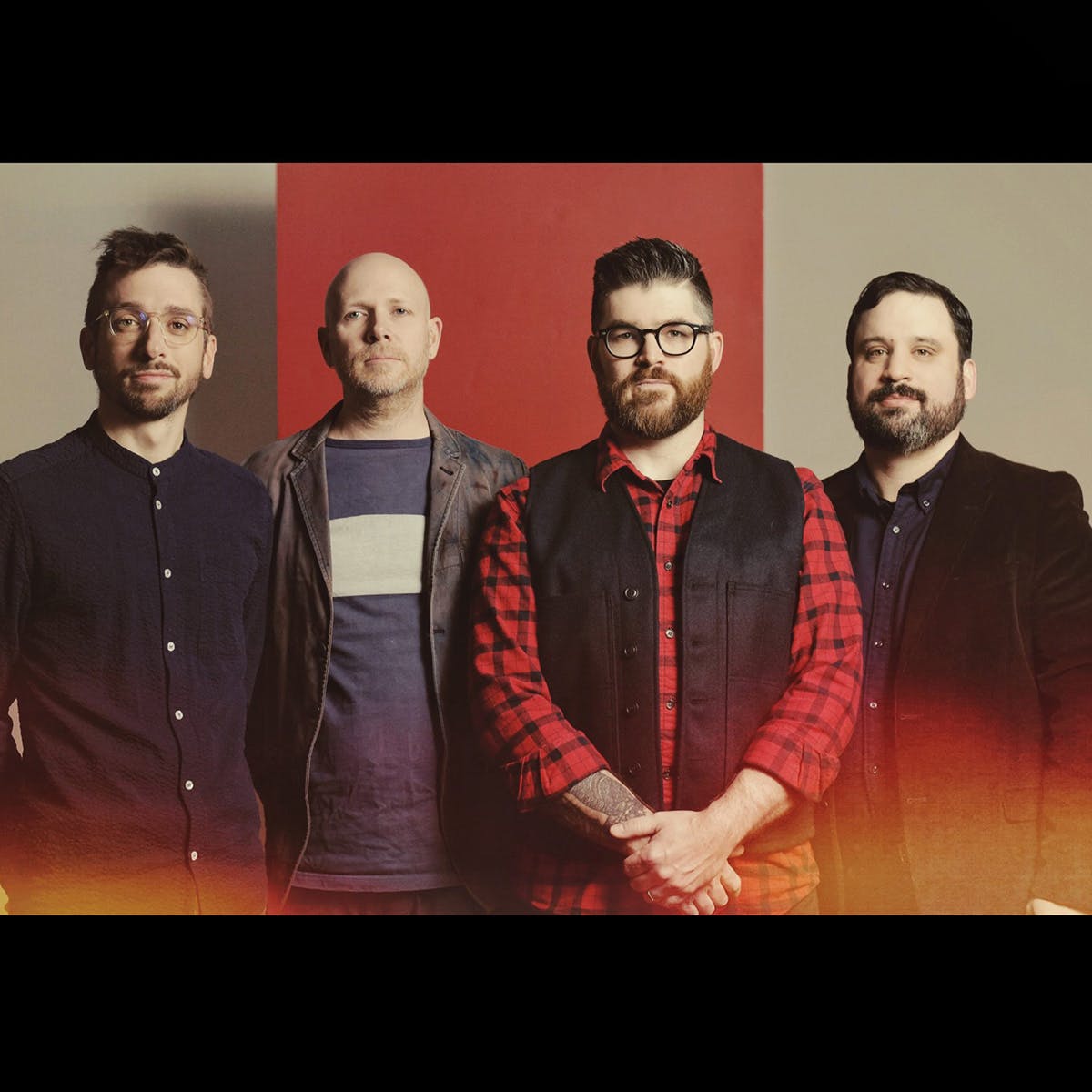 On Saturday, December 11 at 9:00 p.m. in Zankel Hall, Carnegie Hall presents the innovative ensemble Sō Percussion in a program that features a range of recent collaborations while showcasing the group’s trademark sound. This fascinating program includes the world premiere of Haitian American composer Nathalie Joachim’s Note to Self, her first piece written for percussion with the composer joining as vocalist, co-commissioned by Carnegie Hall. Sō also joins forces with Baltimore-based beatboxer Dominic “Shodekeh” Talifero to perform Vodalities: Paradigms of Consciousness for the Human Voice, an imaginative composition in three movements based on beatboxing, vocal percussion, and what Talifero refers to as breath art.

In addition, the ensemble performs Pulitzer Prize-winning composer Caroline Shaw‘s Narrow Sea—a heartbreaking and intimate exploration of all humans seeking refuge—featuring renowned soprano Dawn Upshaw and pianist Gilbert Kalish, and caps the evening with a special rendition of Sō Percussion’s own Jason Treuting‘s Amid the Noise.

For twenty years and counting, Sō Percussion has redefined chamber music for the 21st century through an “exhilarating blend of precision and anarchy, rigor and bedlam” (The New Yorker). They are celebrated for their dazzling range of work: for live performances in which “telepathic powers of communication” (The New York Times) bring the vibrant percussion repertoire to life; for an extravagant array of collaborations in classical music, pop, indie rock, contemporary dance, and theater; and for their work in education and community, creating opportunities and platforms for music and artists that explore the immense possibility of art in our time.

In the 2021-2022 season, Sō Percussion returns to live concerts and continues to develop a range of online programs. In addition to this Zankel Hall performance, they perform David Lang’s man made with the Cincinnati Symphony Orchestra this fall, and tour their new Nonesuch Records album Let the Soil Play Its Simple Part with Shaw around the United States.

In addition to Let the Soil Play Its Simple Part, Sō welcomed a number of critically acclaimed albums in 2021: Caroline Shaw’s Narrow Sea on Nonesuch Records, A Record Of.. on Brassland Music with indie duo Buke and Gase, and an acclaimed version of Julius Eastman’s Stay On It on new imprint Sō Percussion Editions. This adds to a catalogue of more than twenty-five albums featuring landmark recordings of works by David Lang, Steve Reich, Steve Mackey, and many other composers.

Sō Percussion is in its eighth year as Edward T. Cone performers-in-residence at Princeton University. In addition to teaching chamber music, presenting concerts for the Princeton community, and collaborating with composers on new works, this year the members of Sō are working with Director of African Music Ensemble Olivier Tarpaga to design and teach a new course on rhythm. This course is offered as part of the undergraduate curriculum, exposing students to rhythmic practices from West African, Caribbean, European, South American, and North American traditions.

Since its first performance as a student ensemble in 1999, Sō Percussion has appeared at many of the most prestigious concert halls and festivals around the world, including Carnegie Hall, the Paris Philharmonie, the Barbican Centre, BAM (Brooklyn Academy of Music), Walt Disney Hall with the Los Angeles Philharmonic and Gustavo Dudamel, the Lincoln Center Festival, at the international TED conference, and throughout Europe, Australia, and South America. In 2020, Sō conducted an Amid the Noise residency at the University of Trinidad and Tobago, and performed in the finals of Panorama with the Caribbean Airlines Skiffle Steel Orchestra. Sō has been featured on WNYC’s Radiolab with Jad Abumrad, NPR’s Weekend Edition, NPR Music’s Tiny Desk Concert, New Sounds with John Schaefer, and elsewhere.

Rooted in the belief that music is an elemental form of human communication and galvanized by forces for social change in recent years, Sō Percussion enthusiastically pursues a growing range of social and community outreach through their nonprofit organization. Their Brooklyn Bound concert series, now in its ninth year, provides a platform for a growing community of artists. The Sō Percussion Summer Institute, which just completed its thirteenth year, is an intensive two-week chamber music seminar for percussionists and composers. SōSI features community performances, new work development, guest artist workshops, and an annual food-packing drive, yielding 25,000 meals per year for the Crisis Center of Mercer County through the organization End Hunger NE. Sō Percussion has also devoted itself to a range of programs that advance goals and projects in Diversity, Equity, Inclusion, and Accessibility. These efforts include a studio residency program in Brooklyn, partnerships with other local music organizations – such as Pan in Motion – the donation of proceeds from album sales to Black-led organizations – including Castle of Our Skins – fiscal sponsorship, and inclusive programming.

Tickets, priced at $65—$80, are available at the Carnegie Hall Box Office, 154 West 57th Street, or can be charged to major credit cards by calling CarnegieCharge at 212-247-7800 or by visiting the Carnegie Hall website, carnegiehall.org.