Rescheduled from Fall 2021, Workshop Aims to Develop Artistry, Examine Technical Skills, and Explore the History of Hip-Hop The MCs Will Perform in a Public Showcase, Curated by Black Thought, on April 7 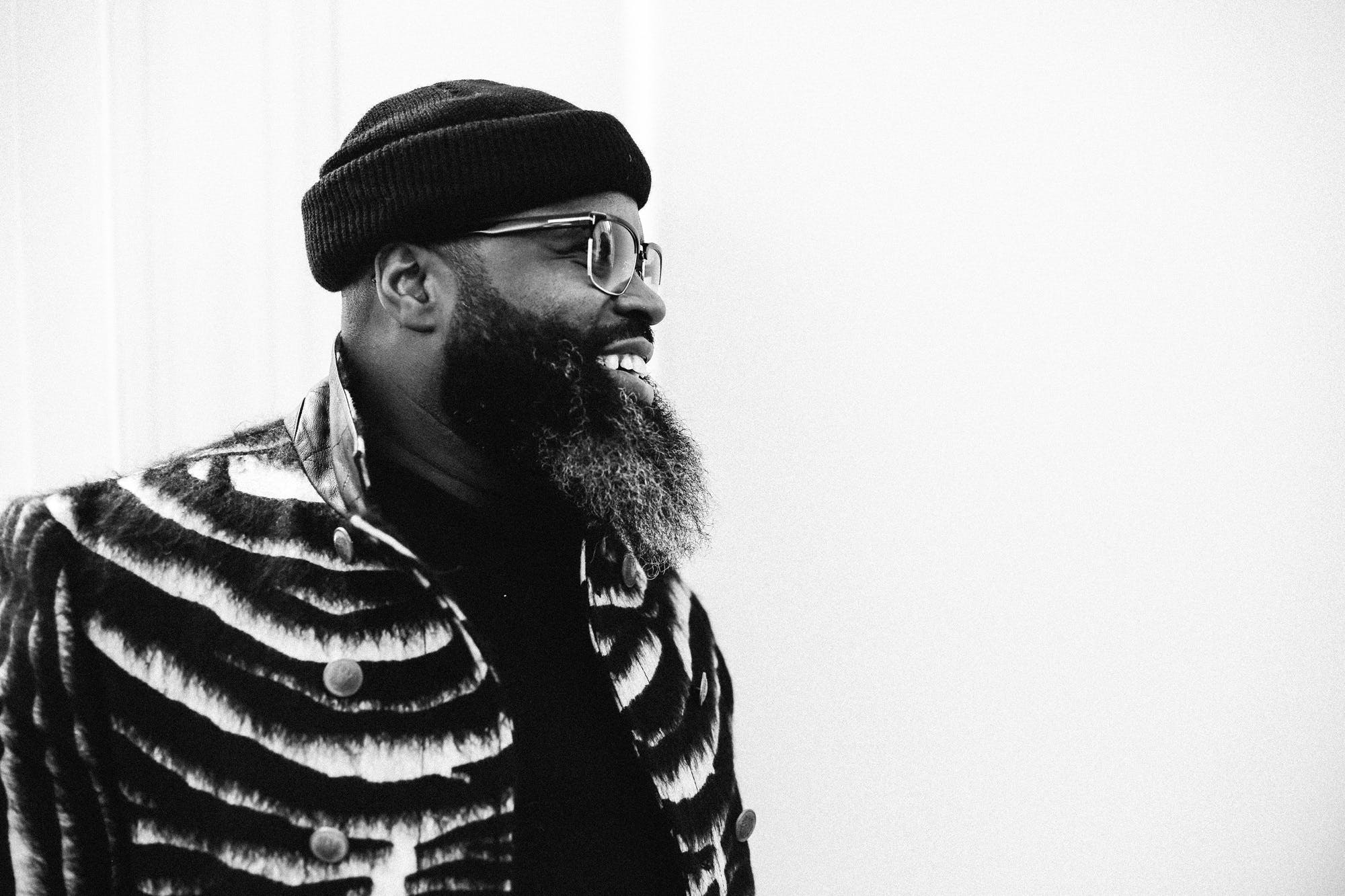 (New York, NY; February 16, 2022)—Carnegie Hall’s Weill Music Institute (WMI) today announced that six rising MCs have been selected to participate in a free master class led by legendary hip-hop artist Black Thought from April 4-7, 2022 as part of the Hall’s ongoing series of workshops and master classes for young professional musicians. During the multi-day master class, The Roots front man mentors the MCs in sessions focusing on lyricism, flow, style, and delivery while also exploring the history of hip-hop. DJ and producer Sean C. joins as a special guest, helping to coach the MCs, and leading music industry figures will share insights about building a career. The workshop—which was originally scheduled for fall 2021—builds off the Hall’s inaugural hip-hop workshop series with Black Thought in February 2020 and follows his April 1-3 residency at the John F. Kennedy Center for the Performing Arts. The MCs, who have been recognized as exceptionally talented rising artists in hip-hop, are:

For the culminating event in this season’s hip-hop workshop at Carnegie Hall, the MCs perform in a public showcase, curated by Black Thought. The performance takes place on Thursday, April 7, 2022 at 7:30 p.m. in the Weill Music Room in Carnegie Hall’s Resnick Education Wing. Tickets for the final showcase are now on-sale. It will also be available for audiences at home to livestream on Facebook, YouTube, and Carnegie Hall’s website. This marks the second time that Black Thought has led a master class at the Hall, following his first workshop in February 2020.

About the Artist
As Co-Founder of The Roots, a critically acclaimed solo artist, actor, writer, producer, and creator, Tariq Trotter—aka Black Thought—has quietly affirmed himself as one of the most prolific, prescient, and powerful voices in hip-hop. He has won three GRAMMY® Awards and three NAACP Image Awards. Not only did he deliver eleven applauded albums with The Roots, but the group also joined The Tonight Show Starring Jimmy Fallon as the house band and now a beloved mainstay of late-night television for over a decade.

Beyond collaborations with Eminem, John Legend, J Dilla, Big Pun, Linkin Park, Logic, and Fall Out Boy, he co-produced the multiplatinum GRAMMY® Award-winning Original Broadway Cast Recording of Hamilton. His presence has seamlessly translated into film and television roles such as HBO’s The Deuce. He also appeared in the feature directorial debut of Lin-Manuel Miranda, Tick, Tick…Boom!—which received two nominations at the 2022 Golden Globe® Awards.

As the third installment in his Streams of Thought series, 2020’s Streams of Thought, Vol. 3: Cane & Able incited unanimous tastemaker applause. The Guardian awarded it “4-out-of-5 stars,” and Pitchfork noted, “Black Thought once again demonstrates the power of his dense, winding freestyle.” Meanwhile, HYPEBEAST crowned him “one of the best lyricists in hip-hop history.”

He continued his creative renaissance by making his Off-Broadway debut in Academy® Award winner John Ridley’s Black No More [12 Years A Slave] in 2022. In addition to starring, he contributed music and lyrics, stretching the boundaries of his creativity once more.

School of Thought is sponsored by BET.

Tickets, priced at $20, for events held in Carnegie Hall’s Resnick Education Wing can be purchased exclusively by calling CarnegieCharge at 212-247-7800 or by visiting the Carnegie Hall website, carnegiehall.org.

Please note: to support a safe reopening for in-person events and in accordance with the advice of medical and public health experts, all artists, visitors, and staff will be required to show proof of full vaccination against COVID19 with a vaccine approved by the World Health Organization (WHO) in order to enter Carnegie Hall. As of February 14, 2022, everyone coming to Carnegie Hall will be required to show proof of full vaccination as well as proof that they are fully up-to-date on CDC-recommended boosters, based on their eligibility. While inside Carnegie Hall, all guests must wear a properly fitting mask over their nose and mouth except when eating or drinking in designated areas.