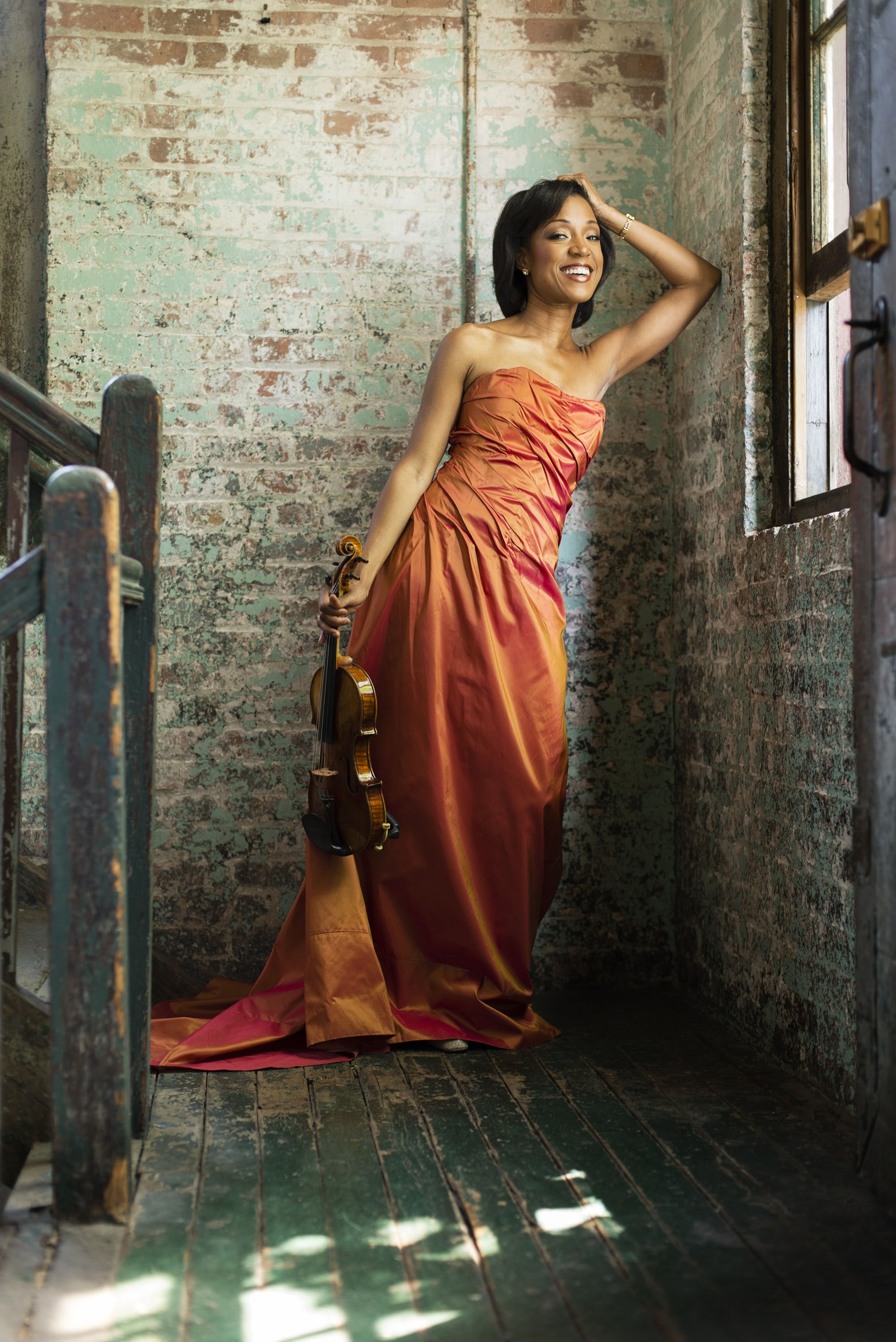 "The 15 songs of Forgotten Voices explores the full range of the human experience, from loss to exhilaration, gratitude to hope, flights of imagination to intimate dialogue, and takes us to a place of soaring inspiration," says Kelly Hall-Tompkins. “I'm so excited to finally share this historic song cycle for the first time at Carnegie Hall, elevating great artistry in service of social justice and giving a voice to the voiceless in an unprecedented way," she adds.

For this special performance, NBC News’ correspondent Harry Smith joins the musicians and actress Jessica Hecht with a moderated post-concert Q&A session. In addition, Ms. Hall- Tompkins initiated educational collaborations with multiple institutions including The Juilliard School’s Music Advancement Program, The Dudamel Foundation, The Colburn Conservatory of Music, The Bloomingdale School of Music, and The Sphinx Organization to bring students to the concert.

About Kelly Hall-Tompkins and Music Kitchen-Food for the Soul
Founder, Executive and Artistic Director of Music Kitchen, winner of a Naumburg International Violin Competition Honorarium Prize and featured in the Smithsonian National Museum of African American History and Culture, Kelly Hall-Tompkins is a violin soloist entrepreneur who has been acclaimed by the New York Times as "the versatile violinist who makes the music come alive,” for her "tonal mastery" (BBC Music Magazine) and as The New York Times “New Yorker of the Year.” She has appeared as co-soloist in Carnegie Hall with Glenn Dicterow and conductor Leonard Slatkin, in London at Queen Elizabeth Hall, at Lincoln Center and with the Symphonies of Baltimore, Dallas, Jacksonville, and Oakland. She’s performed recitals in Paris, New York, Toronto, Washington, Chicago, and festivals of Tanglewood, Ravinia, Santa Fe, France, Germany, and Italy. She was “Fiddler”/Violin Soloist of the Grammy and Tony-nominated Broadway production of Fiddler on the Roof. Inspired by her experience, she commissioned and developed the first-ever Fiddler solo disc of all-new arrangements, “The Fiddler Expanding Tradition,” which is featured in the new documentary “Fiddler: A Miracle of Miracles” on the 55-year history of the musical. As the founder of Music Kitchen–Food for the Soul, Hall-Tompkins is a leader of social justice in classical music, bringing top artists in more than 100 concerts coast to coast in homeless shelters from New York to Los Angeles and internationally in Paris, France. As noted in The New York Times feature article, “the concerts have an air of authenticity and directness that sometimes does not exist in concert halls.” Her mission for the organization is to bring top emerging and established professional musicians together to share the inspiration, therapeutic, and uplifting power of music with those experiencing homelessness.

VARIOUS Forgotten Voices (World Premiere, commissioned by Music Kitchen–Food for the Soul, with support from Carnegie Hall, with text from homeless-shelter clients)


Photo at top of release by Gregory Routt

Tickets for concerts in Carnegie Hall’s Zankel Hall are priced at $35. Tickets are available at the Carnegie Hall Box Office, 154 West 57th Street, or can be charged to major credit cards by calling CarnegieCharge at 212-247-7800 or by visiting the Carnegie Hall website, carnegiehall.org.

Please note: to support a safe reopening for in-person events and in accordance with the advice of medical and public health experts, all artists, visitors, and staff will be required to show proof of full vaccination against COVID19 with a vaccine approved by the World Health Organization (WHO) in order to enter Carnegie Hall. It is also highly recommended that all attendees receive boosters, based on eligibility determined by the CDC. While inside Carnegie Hall, all guests must wear a properly fitting mask over their nose and mouth except when eating or drinking in designated areas.