Joined by Maxim Emelyanychev
and Il Pomo d’Oro,
Mezzo-Soprano Joyce DiDonato
Presents a Wide-Ranging Program
That Invites Concertgoers
To Consider Nature &
Their Own Place in The World 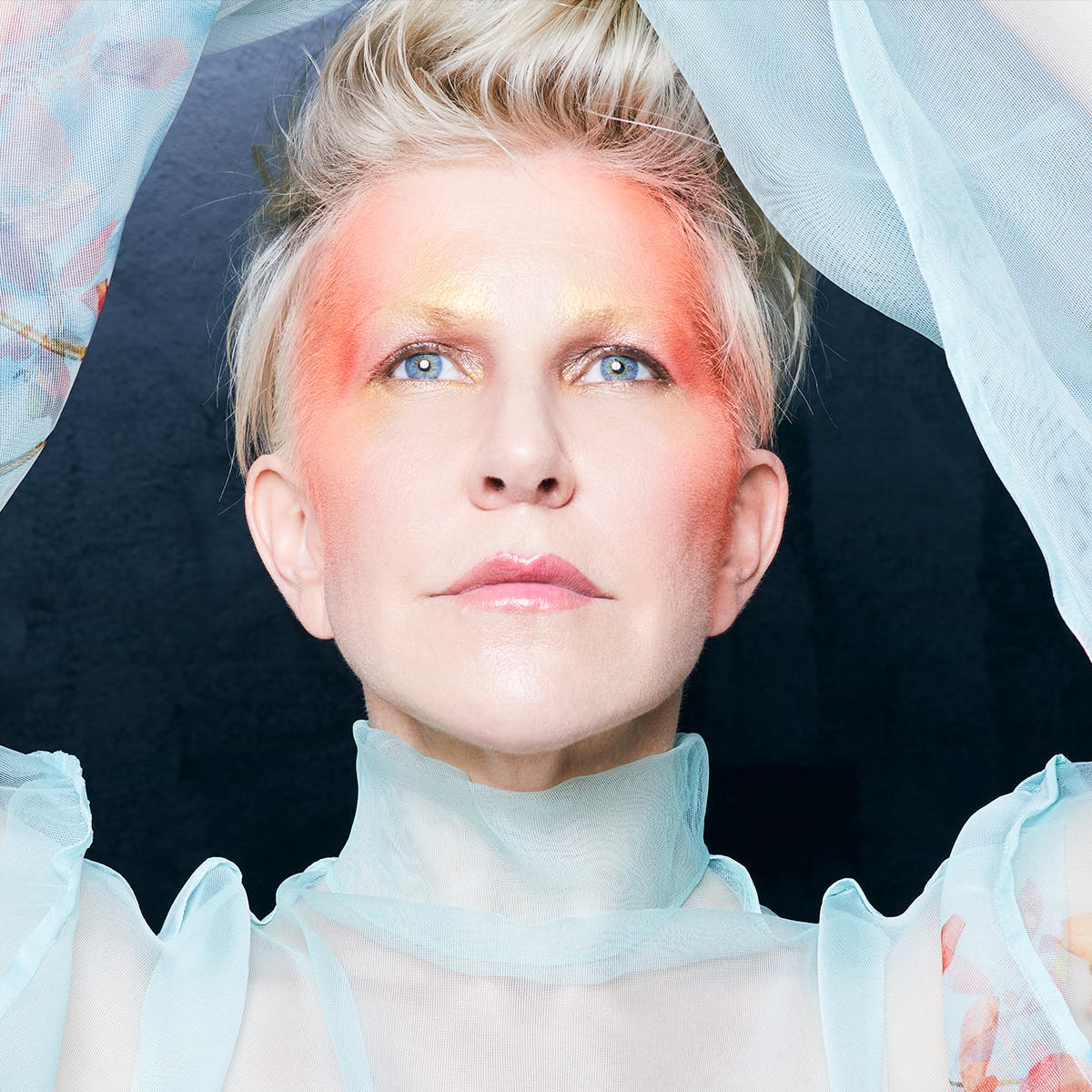 Ms. DiDonato’s passionate belief, and the driving force behind EDEN, is that a collective return to our “best selves” is needed to not only address our current climate crisis, but the crisis of heart, as well. By examining our relationship to the natural world and our unique place within it, EDEN invites the listener to explore and search for answers about belonging, purpose, and healing.

“With each passing day,” writes Ms. DiDonato, “I trust more and more in the perfect balance, astonishing mystery, and guiding force of the natural world around us, how much Mother Nature has to teach us. EDEN is an invitation to return to our roots and to explore whether or not we are connecting as profoundly as we can to the pure essence of our being, to create a new EDEN from within and plant seeds of hope for the future.”

DiDonato describes how, in challenging times, contact with the natural world in conjunction with her musical life makes her “feel connected and sense that I’m an integral part of something bigger. A seed is awakened within me. This is precisely when I seek out the comfort and connection of music: with each passing day I trust more and more in the perfect balance, astonishing mystery, and guiding force of the musical world. Both nature and music are showing us the way—a way dictated by harmony and balance. Will we answer the call?"

Ms. DiDonato released EDEN, in collaboration with Mr. Emelyanychev and Il Pomo D’Oro on the Erato label in February 2022. The ensemble presented the first live presentation of EDEN in Europe in March 2022 and plan to perform the program in 45 venues across five continents from 2022 through 2024. As an integral part of EDEN, teaching artists have also connected with local students on education programs tied to the concert, supporting students’ voices as they also gain a deeper understanding of nature and their direct impact in the world.

About The Artists
Multi-Grammy Award winner and 2018 Olivier Award winner for Outstanding Achievement in Opera, Kansas-born Joyce DiDonato entrances audiences across the globe, and has been proclaimed “perhaps the most potent female singer of her generation” by The New Yorker. With a voice “nothing less than 24-carat gold” according to the Times, Joyce has soared to the top of the industry both as a performer and a fierce advocate for the arts, gaining international prominence in operas by Handel and Mozart, as well as through her wide-ranging, acclaimed discography. She is also widely acclaimed for the bel canto roles of Rossini and Donizetti.

Much in demand on the concert and recital circuit, Joyce has held residencies at Carnegie Hall (presenting Perspectives series in two separate seasons: 2014—2015 and 2019—2020) and at London’s Barbican Center; toured extensively in the United States, South America, Europe, and Asia; and appeared as guest soloist at the BBC’s Last Night of the Proms. Other concert highlights include appearances with the Berliner Philharmoniker with Sir Simon Rattle, Orchestre Révolutionnaire et Romantique with Sir John Eliot Gardiner, The Philadelphia Orchestra with Yannick Nézet-Séguin, and the Accademia Santa Cecilia Orchestra and the National Youth Orchestra of the USA with Sir Antonio Pappano.

An exclusive recording artist with Erato/Warner Classics, Joyce’s award-winning discography includes Les Troyens which, in 2018, won the Recording (Complete Opera) category at the International Opera Awards, the Opera Award at the BBC Music Magazine Awards, and Gramophone’s Recording of the Year. An extensive recording artist, other recent albums include Songplay, In War & Peace which won the 2017 Best Recital Gramophone Award, Stella di Napoli, her Grammy Award-winning Diva Divo and Drama Queens. Other honors include the Gramophone Artist of the Year and Recital of the Year awards, and an induction into the Gramophone Hall of Fame.

Shortly after his conducting debut at the age of 12, Maxim Emelyanychev was invited to conduct international baroque and symphonic orchestras in Russia. In 2013, he became Principal Conductor of the historically informed orchestra Il Pomo d’Oro and principal conductor of the Nizhny-Novgorod Soloists Chamber Orchestra.

This season, he joins Il Pomo d’Oro and Joyce DiDonato on three different concert tours in Europe and the USA, in Handel’s Theodora—which they have recorded for Warner in September 2021–and EDEN. Other highlights of the 2021–2022 season include his debut with prestigious international orchestras: Accademia Nazionale di Santa Cecilia, Concertgebouw Orchestra, Rotterdam Philharmonic, Deutsches Symphonie-Orchester, Toronto Symphony Orchestra, Swedish Radio Symphony Orchestra as well as return engagements with the Antwerp Symphony, the Orchestre National du Capitole de Toulouse, the Royal Liverpool Philharmonic, and a European tour with the Scottish Chamber Orchestra, followed by appearances at the Radio-France Montpellier Festival and the Edinburgh International Festival.

Founded in 2012, Il Pomo d’Oro presents authentic, dynamic interpretation of operas and instrumental works from the Baroque and Classical periods. The musicians are all well-known specialists and are among the best in the field of historical performance practice.