Orchestra Performs World Premiere of I Can by Jon Batiste in Addition to Works by Brahms, Florence Price, George Walker, and James V. Cockerham

Concert to be Heard Worldwide on Carnegie Hall Live Broadcast and Digital Series on WQXR 105.9 FM and WQXR.org 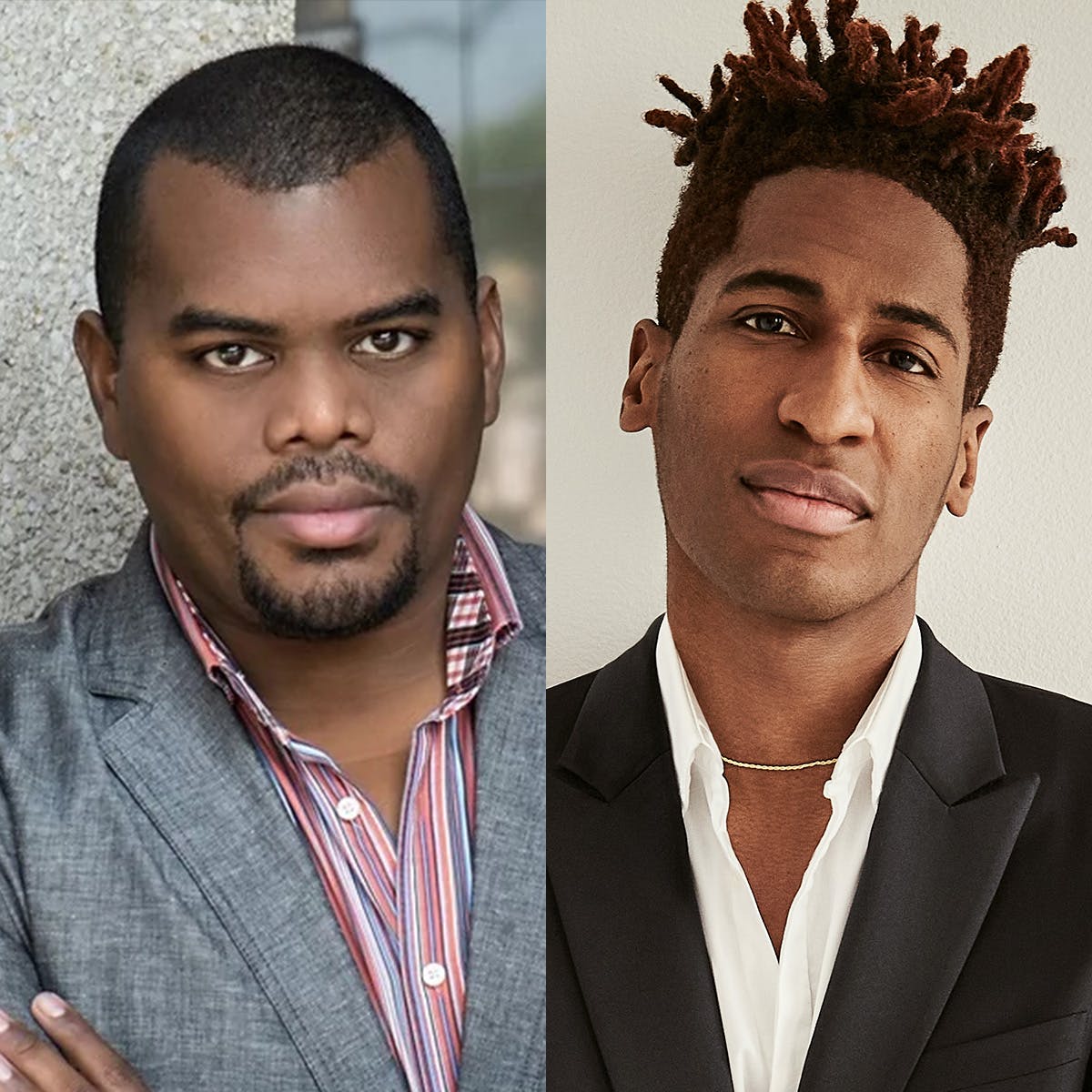 On Sunday April 24 at 3:00PM, the Gateways Music Festival Orchestra—comprised entirely of professional classical musicians of African descent—makes their highly anticipated Carnegie Hall debut in Stern Auditorium / Perelman Stage under the direction of acclaimed Hollywood and symphony orchestra conductor Anthony Parnther. The orchestra’s program features the world premiere of I Can, an original composition for piano and orchestra written by Oscar- and Grammy Award-winning composer, musician, and bandleader Jon Batiste, who also appears as piano soloist. Batiste’s new work is performed alongside Brahms’s Variations on a Theme by Haydn, Florence Price’s Symphony No. 3, and Sinfonia No. 3 by George Walker, the first African American laureate of the Pulitzer Prize for Music. The concert concludes with James V. Cockerham’s Fantasia on “Lift Every Voice and Sing,” a signature piece for the ensemble, whose distinguished members hail from leading orchestras and conservatory teaching faculties nationwide.

This special performance will be heard by music lovers around the globe as part of the Carnegie Hall Live radio broadcast and digital series. Produced by WQXR and Carnegie Hall and hosted by WQXR’s Jeff Spurgeon and New Sounds’s John Schaefer, the concert will be broadcast by WQXR 105.9 in New York, streamed on wqxr.org and carnegiehall.org/wqxr.

“We are delighted to be presenting the Gateways Music Festival Orchestra in its Carnegie Hall debut. We have long been inspired by the festival’s commitment to extraordinary artistry as it celebrates the many contributions that musicians and composers of African descent continue to make to classical music,” says Clive Gillinson, Executive and Artistic Director of Carnegie Hall. “We look forward to introducing the Gateways musicians and the immensely talented Anthony Parnther to audiences as they embark upon their residency, connecting with music lovers throughout New York City,” he adds.

About The Artists
A Carnegie Hall Perspectives artist this season, Jon Batiste is one of today’s most prolific and versatile musicians. Batiste was born in New Orleans into the legendary Batiste family, and later studied at the world-renowned Juilliard School in New York City. There, he established the Stay Human band which became famous for their musical virtuosity and their signature street performances called "love riots.” Batiste’s skills as an artist, coupled with his social advocacy, quickly made him one of the country’s most sought-out collaborators and performers, with appearances that include the Grammys, Kennedy Center Honors, and the US Open.

Since 2015, Batiste has been bandleader and musical director of The Late Show With Stephen Colbert on CBS. In 2018, he received a Grammy nomination for Best American Roots Performance and in 2020, he received two Grammy nods for albums he self-produced: Chronology of a Dream: Live at the Village Vanguard and Meditations (with Cory Wong). In 2020, he won an Academy Award for Best Original Score for the Disney/Pixar film Soul, an honor he shared with fellow composers Trent Reznor and Atticus Ross. Jon’s work on Soul also earned him a Golden Globe, BAFTA, NAACP Image Award and a Critic’s Choice Award. He is the second Black composer in history, after legendary jazz musician Herbie Hancock, to win an Academy Award for composition. Batiste’s latest studio album, WE ARE, was released in March 2021 to overwhelming critical acclaim. Subsequently, he was nominated for eleven Grammys across seven different categories, a first in Grammy history. He went on to win five of those Grammys including Album of the Year.

Devoted to the education and development of emerging musicians, Batiste has led his own Social Music Residency and Mentoring program, sponsored by Chase, in addition to master classes across the world. He also serves as the Music Director of The Atlantic and Co-Artistic Director of the National Jazz Museum in Harlem, in addition to being a board member for Sing For Hope.

Anthony Parnther serves as Music Director and Conductor of California’s San Bernardino Symphony Orchestra and the Southeast Symphony and Chorus, founded as an all-Black ensemble in 1948. Highly sought after as a guest conductor, he has also led such eminent American orchestras as the Philadelphia Orchestra, Los Angeles Philharmonic and Atlanta Symphony, which he conducted at its celebrated live screening of Black Panther, and such leading international ensembles as the Chineke! Orchestra, with which he re-opened London’s newly renovated Queen Elizabeth Hall in a historic concert that was broadcast live worldwide by the BBC. Based in Los Angeles, he has led the Hollywood Studio Symphony in recording sessions for many international feature film and television projects, including Star Wars: The Mandalorian, Tenet, Little, American Dad, The Hunt, Fargo, The Way Back, The Night Of, Ghostbusters: Afterlife, Encanto, Star Wars: Book of Boba Fett and Ice Age: Adventures of Buck Wild.

JOHANNES BRAHMS Variations on a Theme by Haydn in B-flat Major, Op. 56a
GEORGE WALKER Sinfonia No. 3
JON BATISTE I Can (World Premiere; orch. Matt Wong)
FLORENCE PRICE Symphony No. 3 in C Minor
JAMES V. COCKERHAM Fantasia on "Lift Every Voice and Sing"

Tickets, priced $40-$85, are available at the Carnegie Hall Box Office, 154 West 57th Street, or can be charged to major credit cards by calling CarnegieCharge at 212-247-7800 or by visiting the Carnegie Hall website, carnegiehall.org.