Born in Tashkent during the Soviet years, Yefim Bronfman has a singular perspective on the piano works of his compatriot Sergei Prokofiev. This season, he performs all nine of the composer’s piano sonatas, as well as both sonatas for violin and piano with violinist Guy Braunstein, charting the path of Prokofiev’s development. From early works rich with melody and spiced with wit, to the searing intensity of the three sonatas written during the turmoil of World War II, Mr. Bronfman reveals the brilliance of these milestones of 20th-century repertoire. In a recent conversation with Jeremy Geffen, Carnegie Hall’s director of artistic planning, Mr. Bronfman discussed Prokofiev’s sonatas and their increasing popularity. 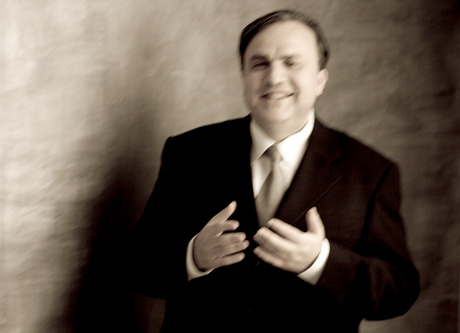 What are your thoughts on performing a complete cycle of Prokofiev’s piano sonatas?
I have to confess that this is the first time, actually, that I’m playing them as a cycle. I have played them individually and I have made recordings of them, but I’ve never actually presented the whole cycle in public, and in fact I have not played most of them in 20 years. So for me, I’ve been re-learning the sonatas—it’s like coming back to friends you already know.

Which was the first work by the composer that you learned?
The very first piece of Prokofiev’s that I learned was his Third Sonata. It’s a piece that every student plays in Russia—once you’re in the fifth grade, you have to play it. And I think I played that sonata in my very first concert when I was 11 or 12 years old. And the next piece I learned was the Seventh Sonata. People associate me with Prokofiev’s music, but I actually had to learn most of his sonatas when Sony Classical asked me to record them.

Can you briefly outline the progression of the sonatas?
It’s interesting to play them in chronological order so that the audience can see how Prokofiev’s sonata idea developed. The first sonata is very short—you can hardly tell it’s by Prokofiev—but he comes into his own and announces himself. I think the Second is the first really brilliant sonata of his. It’s a very beautiful piece that has a very big range of emotions, and it has that wonderful fairytale element that is so important in Russian culture. The Third Sonata is again a very brilliant, short piece—it’s only six or seven minutes—and leads us to the Fourth Sonata, which is the last sonata Prokofiev wrote before he left Russia. Written while he was in France, the Fifth Sonata is a very experimental, neoclassical work. You can hear Poulenc’s and Stravinsky’s influence.

And then come the three so-called “War Sonatas.”
Of course. They were written just before or during World War II, but nicknamed by musicologists because the material itself suggests something very chaotic and unusual. The Sixth Sonata was written before the war had come to Russia, but you can feel the anticipation. Prokofiev saw what was happening in Europe and he heard about the massacres, so I think there’s a very unsettling feeling in this sonata. For me, it’s an apocalyptic piece. You don’t see any light in it. You can hear that the Seventh Sonata is definitely a war sonata—there is no light in it either. But in the Eighth, the end of it is victorious. It’s a very romantic piece that looks to the future. And that brings us to the Ninth Sonata, which is also very experimental and retrospective. Like a lot of other composers—whether Bartók or Beethoven—they were always kind of looking back in their later works. 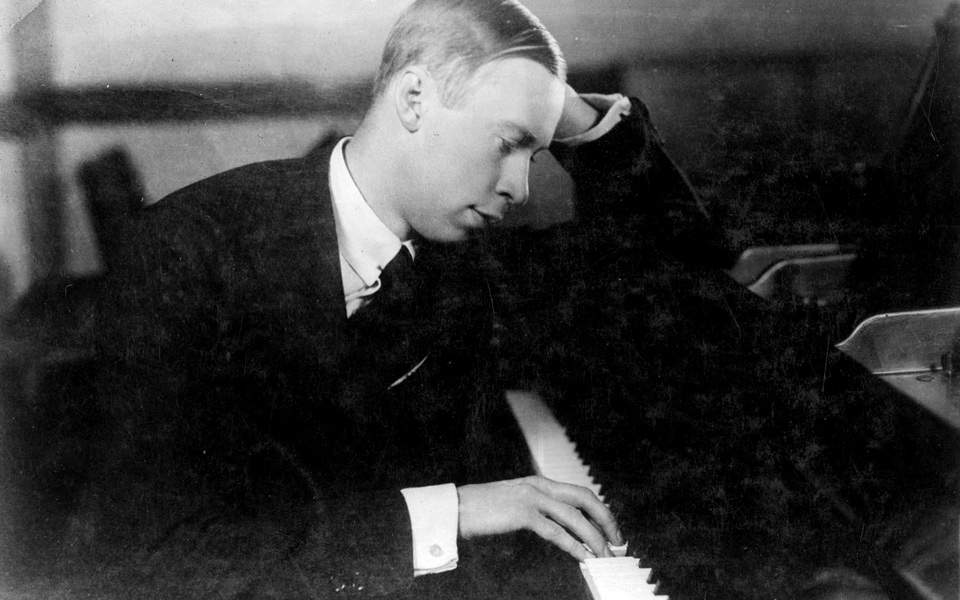 In recent years, there’s been a greater acceptance of Prokofiev’s piano works. Were they rarities when you started performing?
That is difficult to say if his works were considered to be rarities. I noticed that when I performed the Fifth Piano Concerto around the time that I was recording it in the late 1980s / early ’90s, the audience’s reaction was very reserved. And when I started playing it again, maybe 10 years ago, it had much bigger success. I don’t know if it’s my playing or if it’s an overall the acceptance of the piece. When I first came to this country, I was 15 years old and I went to a New York Philharmonic performance of Bartók’s Second Piano Concerto— even in the ’70s, nobody knew the piece. But Maurizio Pollini’s performance was so tremendous. I think that a great performance of any composer’s work can ignite the public’s interest, which can make their popularity increase.

By playing his sonatas, which he wrote throughout his life, you have a unique perspective on the entirety of Prokofiev’s career.
I think Prokofiev was, if I’m not mistaken, one of the only composers in the 20th century who actually did something for the sonata form. A lot of other great composers, like Bartók, wrote only one piano sonata. But Prokofiev wrote nine. He obviously was fascinated by the 18th-century form, and I think he wanted to explore it himself. And of course he added his own dimension to it. Some of his sonatas are definitely a reflection of the turbulent 20th century. They have this horrific, sometimes chaotic energy because of World War II and the time in which they were written. There was also political pressure on all the composers in Russia at the time. But geniuses like Prokofiev and Shostakovich and others were able to bypass it by creating new expressions, new forms, new techniques. And that’s why Prokofiev’s nine sonatas are so fascinating. They’re like a span of many, many different lives. From the First Sonata to the Ninth, we get to see how different they are and the brilliance of this music.