A good idea, as the saying goes, is worth repeating. Since launching the National Youth Orchestra of the United States of America (NYO-USA) in 2013, Carnegie Hall has built on the program’s success by introducing two additional ensembles: NYO2, a sister orchestra for younger musicians, and the hard-swinging offshoot NYO Jazz, which returns with Artistic Director Sean Jones after its celebrated inaugural year. This trio collectively shines a spotlight on the depth of talent found across the country. Each of these highly selective ensembles—free to all participants—is dedicated to the proposition that talented teenage musicians thrive in an environment that encourages them to learn from their peers while broadening their musical, social, and intellectual horizons.

For Seth Finch—a 16-year-old pianist from Baton Rouge, Louisiana, who’s returning for a second summer with NYO Jazz—the program offers an opportunity to hone his musical chops and recharge his creative batteries. “Participating in last year’s NYO Jazz season exposed me to new perspectives, approaches, ideas, and experiences that have been a burning source of inspiration,” he says. “These past few months, I have taken that external inspiration and transformed it into an internal force that has kept me pushing my limits and progressing as an artist.”

A spirit of discovery, out-of-the-box thinking, and growth—both personal and artistic—is an integral part of the national youth ensemble experience. Annually creating a community of more than 200 young artists who come together each summer to train and perform at the highest level, the participants work side-by-side with world-class artists before traveling nationally and internationally to serve as dynamic musical ambassadors. Previous tours have included visits to Europe, China, and Latin America with such acclaimed conductors as Valery Gergiev, Marin Alsop, and Michael Tilson Thomas, along with superstar soloists Joshua Bell, Dianne Reeves, and YUNDI.

As in years past, the three newly constituted ensembles convene in July for intensive rounds of rehearsals workshops, coaching sessions, and social activities at Purchase College, SUNY. From there, NYO2 returns to the New World Center in Miami Beach—where it continues its partnership with the New World Symphony—before the parallel paths of all three ensembles converge in a weeklong series of concerts at Carnegie Hall. Immediately thereafter, NYO-USA embarks on its seventh concert tour, this time to Europe, and NYO Jazz makes its first trip to Asia. Audiences are able to follow each ensemble through Carnegie Hall’s partnership with medici.tv, which will broadcast selected performances from around the world.

On stage as well as off, Carnegie Hall’s youth ensembles demonstrate the power of music to change lives and build bridges between individuals, communities, and countries. Now in her third season as a violinist in NYO-USA, Erica Hwang says performing with the orchestra “has not only taught me about myself and my values, but has also completely altered my perception of music. I never had the chance to play with people from all over the country and also to interact with young musicians from other parts of the world.”

In addition to performing at prestigious concert halls and festivals around the globe, the players take time to interact with people in the places they travel, connecting with them through music. The US State Department’s Bureau of Educational and Cultural Affairs is helping to support many of these activities through the Arts Envoy cultural exchange program, in coordination with US embassies and consulates overseas.

As Hwang echoes, NYO-USA is an instrument of “soft” cultural diplomacy that promotes international unity. “There’s something about music that speaks to the human condition, no matter the personal experiences and obstacles that people undergo.” Through music, Hwang reflects, “people see others not as strangers from unfamiliar cultures, but rather as fellow humans who experience similar emotions, toils, and triumphs.”

In keeping with their role as unofficial cultural diplomats, these young musicians recognize the need to be multilingual with respect to musical styles, genres, and traditions in order to function in an increasingly globalized world. “Versatility is absolutely a necessity for the modern working musician,” says Finch, who was trained as a classical pianist but recently branched out into jazz, funk, rock, and R&B. “Being comfortable in a vast range of circumstances separates a musician from the rest of the crowd in today’s increasingly competitive music scene.”

That versatility is reflected in the repertoire the three ensembles will present at Carnegie Hall. In addition to playing jazz standards by the likes of Dizzy Gillespie and Mary Lou Williams, for example, NYO Jazz will introduce Big Apple audiences to a cornucopia of culturally diverse and stylistically innovative works by Ayn Inserto, Jihye Lee, and Igmar Thomas. Likewise, on NYO2’s concert, Venezuelan pianist Gabriela Montero will perform her own Piano Concerto No. 1, “Latin,” alongside selections from Falla’s The Three-Cornered Hat and Stravinsky’s Pétrouchka.

From their inceptions, Carnegie Hall’s national youth ensembles have made diversity a core value. NYO2 in particular has a special mandate to recruit talent from communities that are underrepresented in the classical music field. That is especially meaningful to Gabriel Ortiz, a 17-year-old trumpeter from San Marcos, Texas, who is joining NYO-USA this summer after two years with the younger orchestra.

“NYO2’s mission to select a wide range of demographics from our nation gives countless musicians the opportunity to excel through top-of-the-line instruction that would otherwise be unfeasible,” Ortiz says. “Carnegie Hall recognizes that many disparities of musical excellence between economic classes are due to the privilege to invest in better, more expensive instruments and lessons, and strives to give all students an equal opportunity through NYO2. It refined me as a musician and a person through experiences and musical instruction, without which I would not have improved to the level required to be accepted to NYO-USA.”

At a time in US history when ethnic and cultural differences are often seen as divisive, “NYO2 embraces America’s diversity through its exploration of many musical works that highlight unique genres, cultures, and history,” says Ortiz. “Last year I played principal trumpet in Redes, by Silvestre Revueltas. It was incredibly timely to play such a strong piece by a Mexican composer, representing many struggles still faced today. It’s a whole different level of inspiration when we see ourselves reflected in the greatness of others.

“When my dad was driving to New York to see our performance,” Ortiz continues, “he was pulled over in Tennessee for no apparent reason. When questioned where he was going, he responded, ‘I’m on my way to Carnegie Hall to see my son perform in the National Youth Orchestra of the United States of America.’ I’m sure this put a new face on American classical music for the state trooper!”

This article originally appeared in the June issue of Carnegie Hall’s PLAYBILL. 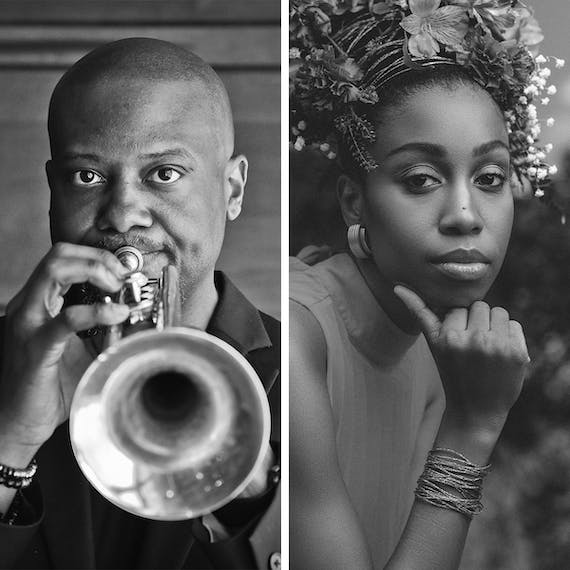 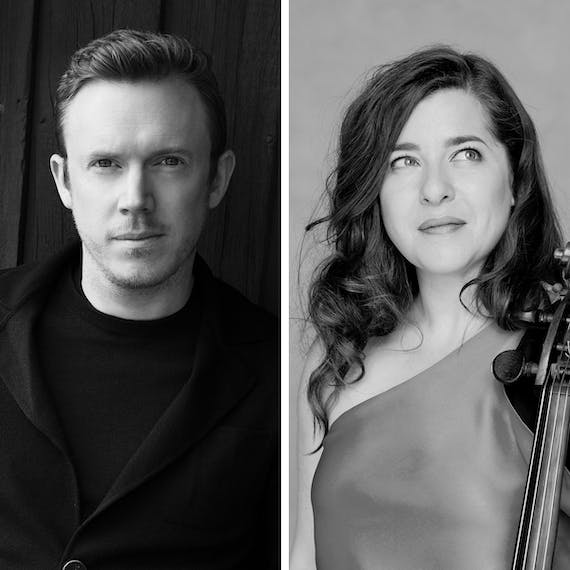 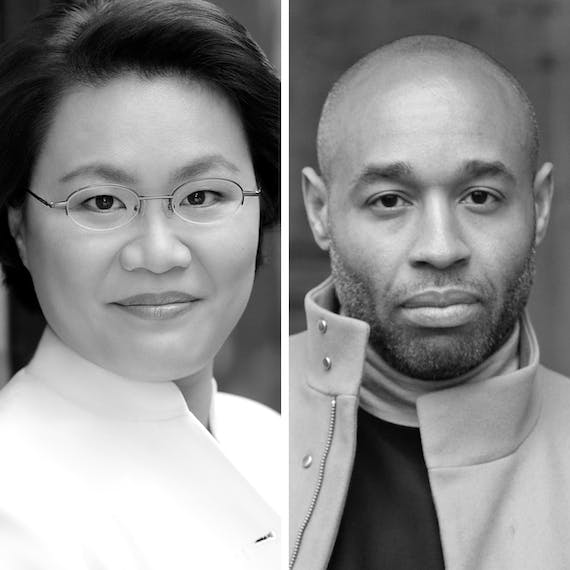