Michael Tilson Thomas and the San Francisco Symphony performing Mahler is always a major Carnegie Hall event. Like his mentor Leonard Bernstein, Tilson Thomas has a tremendous affinity for Mahler. He recorded the complete symphonies with the orchestra on their SFS Media label—the first audio/visual label created by an American orchestra—and the massive project (18 CDs) has earned numerous Grammy Awards.

Their recording of Mahler’s Sixth Symphony was the first to grab a Grammy—Best Orchestral Performance—and you can listen to that recording here. Of course, there’s nothing like hearing a Mahler symphony in Carnegie Hall, and it’s the dramatic Sixth that will be performed by Tilson Thomas and the San Francisco Symphony on March 18.

Mahler touches the heart’s deepest, most tumultuous emotions in his symphony, sometimes nicknamed “Tragic.” While tragedy certainly permeates the finale, there’s also bucolic depictions of mountain pastures—listen for the cowbells—and a rapturous portrait of Mahler’s capricious wife, Alma. But the work’s devastating conclusion is eerie and agitated. The original version of the storm-tossed finale included three hammer strokes of fate that presaged tragedies in the composer's life: the diagnosis of a heart condition that would prove fatal, the loss of his position at the Vienna State Opera, and the death of his daughter. Superstitious, Mahler eventually removed the third stroke, but his symphony remains one of his most powerful creations. 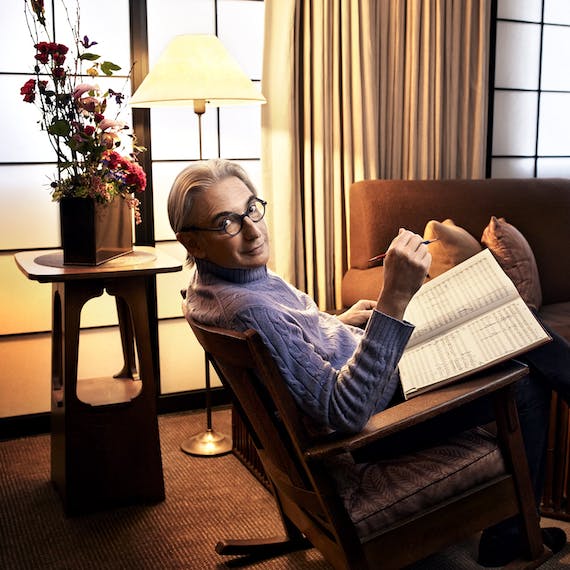