Throughout his career, Shostakovich used Jewish themes in his music, but his boldest statement of solidarity with Jewish causes was the Symphony No. 13, “Babi Yar.” Some historic context: In 1941, Nazis and their sympathizers murdered nearly 34,000 Jews in two days at Babi Yar, a ravine near Kiev. For years, Soviet authorities suppressed any acknowledgement of the atrocity, did not erect a monument, and even went so far as to arrest Jews who prayed at the site.

Dissident poet Yevgeny Yevtushenko’s 1961 poem “Babi Yar” reflects on the massacre and is a searing condemnation of anti-Semitism and the Soviet system that condoned it. Shostakovich was mesmerized by the poem and planned to set it as a cantata, but eventually added other Yevtushenko poems to create a five-movement symphony for bass-baritone, male chorus, and large orchestra with an expanded percussion section.

From its foreboding opening tolling bell to its hushed final notes, “Babi Yar” grips the listener with its intense orchestral writing, sardonic humor, and moments of tenderness. Shostakovich’s music soars, snarls, bites, and thrills with every measure. The ironic humor and thrilling orchestral virtuosity that pulsed through earlier works are all amplified here. Despite the vast size of the orchestra, textures are brilliantly crafted so each word of the text is clearly heard.

Shostakovich was a masterful songwriter, and his remarkable talent for text-setting reaches an apotheosis in this work. The brutality of Soviet anti-Semitism, the inextinguishable power of humor in the face of oppression, the misery of standing on interminable food lines, and the power of fear are all depicted with tremendous power.

The finale set to the Yevtushenko poem “Career” opens with a haunting passage for two flutes, as the text goes on to cite Galileo, Shakespeare, Newton, and Tolstoy as men who were reviled by authority figures. Yevtushenko’s poem says, “Those who cursed them are forgotten, but the accursed are remembered well.” There is hope as sweet strings, a final tolling of the bell, and a whisper of celesta bring the symphony to a quiet climax as truth is vindicated.

When Kent Nagano conducts the Orchestre symphonique de Montréal in Shostakovich’s Symphony No. 13, “Babi Yar,” it will be the fourth time the work has been performed at Carnegie Hall; the first performance—coincidentally by the same orchestra—was conducted by Charles Dutoit in 1984. 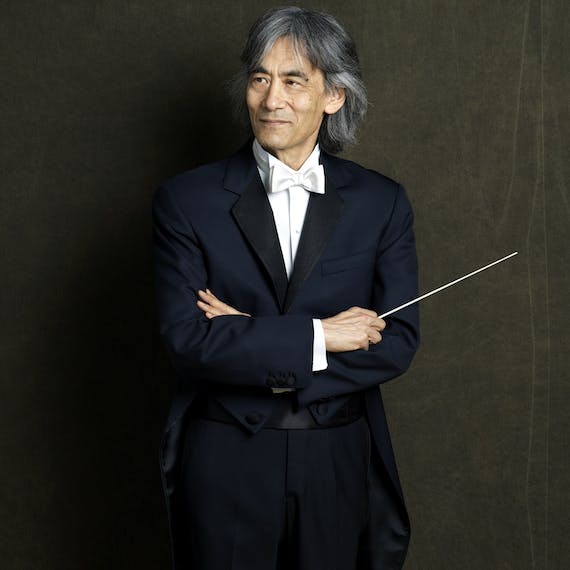