An exciting young violinist, Stephanie Zyzak made her first solo appearance at the age of seven with Cincinnati’s Starling Chamber Orchestra at the Aspen Music School, where she became the youngest recipient of a New Horizons Fellowship. The following year, she performed in Germany as an invited guest of the Internationale Kunstakademie Liechtenstein.

Stephanie studied with Miriam Fried at the New England Conservatory and with Mark Steinberg at City University of New York. She performs on a 1778 Joseph and Antonio Gagliano violin, generously on loan from Ravinia’s Steans Music Institute. As part of her fellowship with Ensemble Connect, Stephanie teaches at Brooklyn High School of the Arts in Brooklyn. 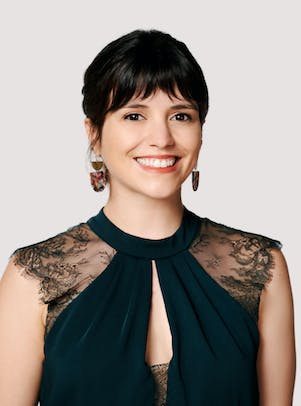 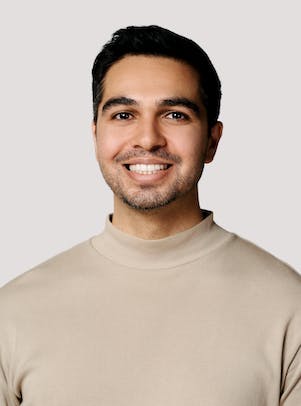 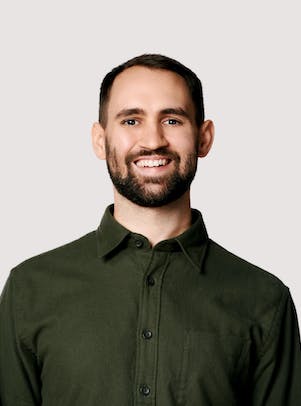 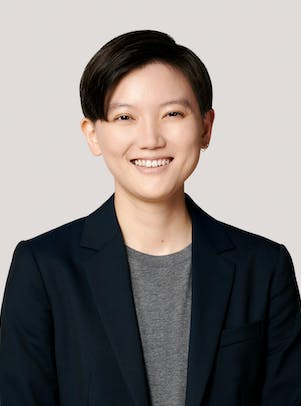 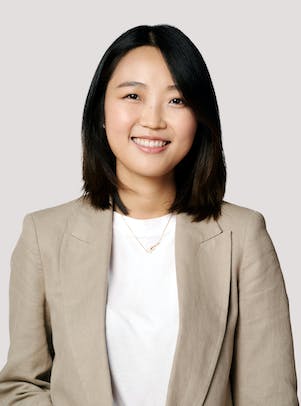 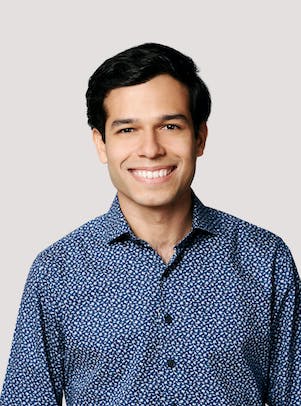 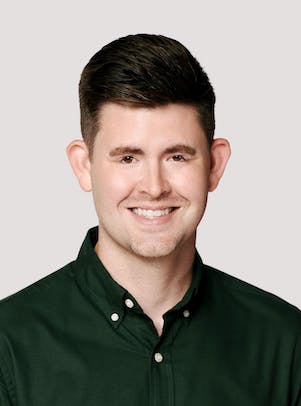 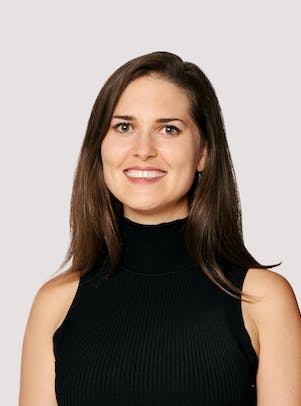