Greece is a country of islands and, as such, has developed many different forms of folk music over hundreds of years. Across all these variations, music and dance are closely intertwined; many Greek folk songs accompany dancing and are performed when people come together in social situations and celebrations. This unit focuses on two of the most popular Greek dances—sirtos and kalamatianos—found in multiple regions of the country. Both are circle dances, with somewhat similar movements. What makes them different are their meters: Sirtos is in 4/4, and kalamatianos 7/8.

Composer, arranger, producer, and vocalist Magda Giannikou was born near Athens in the quiet coastal town of Voula, Greece. Music became paramount in Magda’s life because she is the daughter of a music collector and a music educator. Having grown up by the Mediterranean Sea, she plays a lot of music inspired by the water, including the two songs in this unit. Now that she lives in New York City, she created the group Banda Magda, which brings together musicians from all over the world, including Greece, Argentina, Japan, Colombia, and the US. The band’s music combines South American rhythms, jazz improvisation, cinematic arrangements, and lyrics sung in seven different languages.

Introduce your students to Magda with this “Meet Magda” video. Visit the video index to watch all the videos for Magda and the other Program Three artists.

Introduce students to Magda with this digital resource. 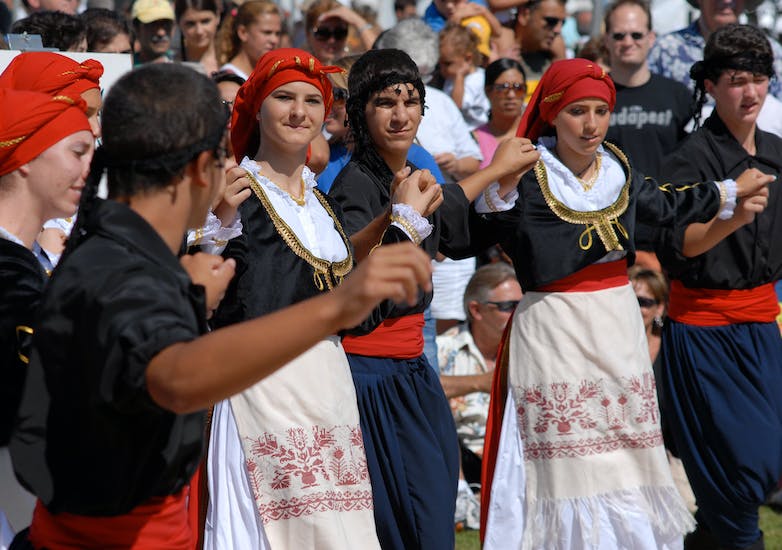 Lesson 1: Learning “Trata”
Students will sing and dance to “Trata,” and learn about different voice qualities and rhythmic layering. 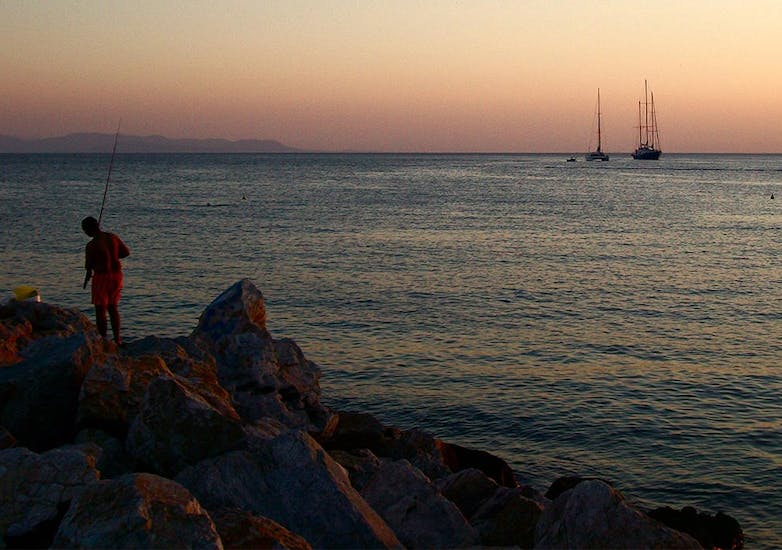