Martha Redbone’s Native American roots lie in the Southeastern region of the United States, home to the Cherokee, Choctaw, and Shawnee tribes. The traditional music of these tribes is centered upon songs that accompany dances that continue to be performed at powwows and other social gatherings. The songs feature short sections of lyrics, often sung in call and response, accompanied by drums, rattles, whistles, pipes, and flutes. All of these instruments have spiritual significance and are made from natural elements: For example, gourds become rattles, and logs become water drums. Starting in the 1700s, Native American music was altered by the arrival of British traders who introduced the fiddle, and by African influences shared throughout the South.

Martha Redbone has continued to teach traditional Southeastern tribal music throughout most of her career, as an expression of her deep commitment to preserving and sharing her Native American cultural heritage. At the same time, she has developed her own singular style of American Roots music that is a direct reflection of her own roots: her Cherokee- Choctaw-Shawnee mother and African American father; the Appalachian hills of Harlan County, Kentucky where she spent her early childhood; and the eclectic grit of her teenage years in Brooklyn. Combining the vocal style of her gospel-singing father with the spirit of her mother’s Native American culture, she proudly broadens the boundaries of Native Americana.

Introduce your students to Martha with this “Meet Martha” video. Visit the video index to watch all the videos for Martha and the other Program Two artists.

Introduce students to Martha with this digital resource. 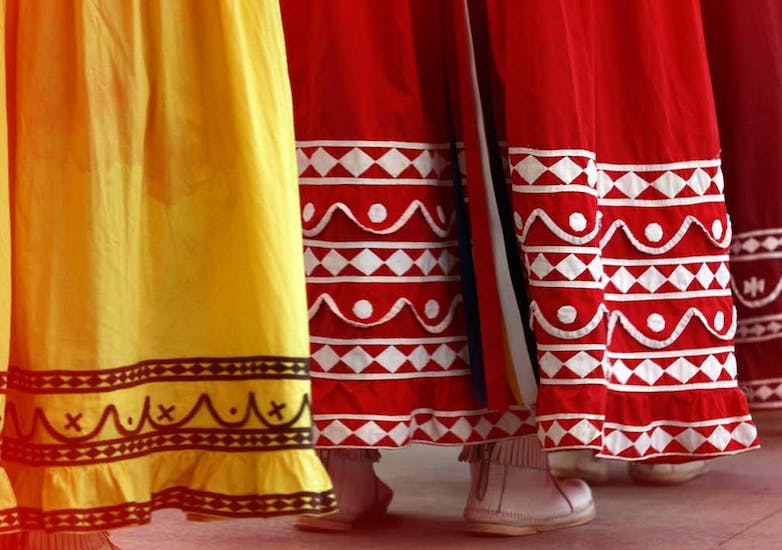 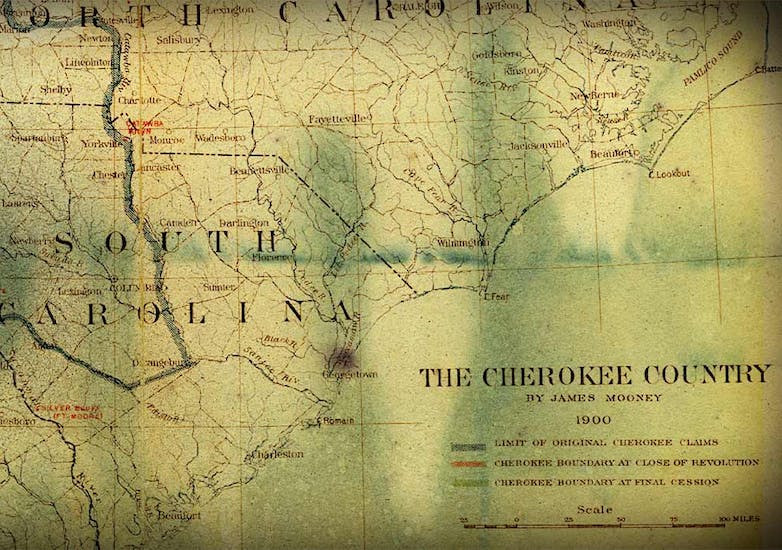