Daniil Trifonov captured the attention of the music world with his spectacular victory at the 2011 International Tchaikovsky Competition. He made his Carnegie Hall debut just two months later and has since returned to the Hall for unforgettable performances. Trifonov is a magnificent solo artist, a superb champion of the concerto repertoire, a generous and skilled collaborator in chamber music and song, and a daring composer. All facets of this brilliant young artist’s career will be showcased in his seven-concert Perspectives series.

Much of Trifonov’s Perspectives is a celebration of Chopin. He opens his series in October with a solo recital that features a selection of the composer’s mazurkas, Piano Sonata No. 2, and works inspired by the Polish master. There’s more Chopin in April with Kremerata Baltica joining Trifonov for the composer’s complete works for piano and orchestra, with Gautier Capuçon on hand for cello and piano works. In November, Trifonov joins forces again with the orchestra and conductor with whom he made his Carnegie Hall debut—the Mariinsky Orchestra under Valery Gergiev—for the New York premiere of his own Piano Concerto.

A sensitive collaborator, Trifonov joins baritone Matthias Goerne to perform songs by Schumann and others in a February recital. March offers a rare opportunity to hear Trifonov perform with his mentor Sergei Babayan in a program of two-piano music by Rachmaninoff, the New York premiere of a work by Mauro Lanza co-commissioned by Carnegie Hall, and other works. Trifonov’s Perspectives culminates in May with an intriguing solo recital that focuses on a seminal work from each decade of the 20th century. 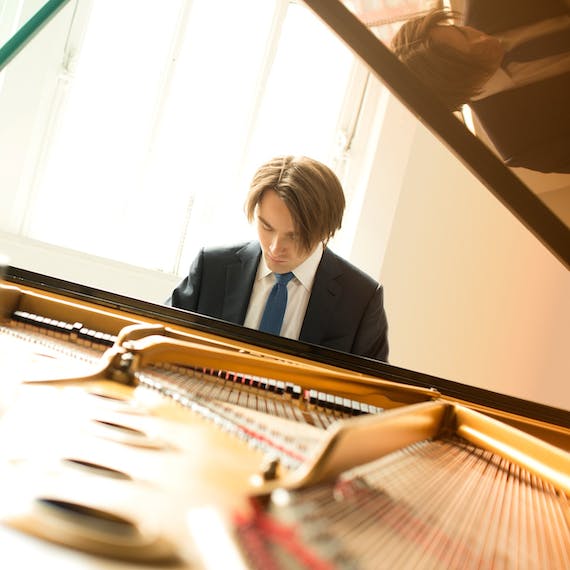 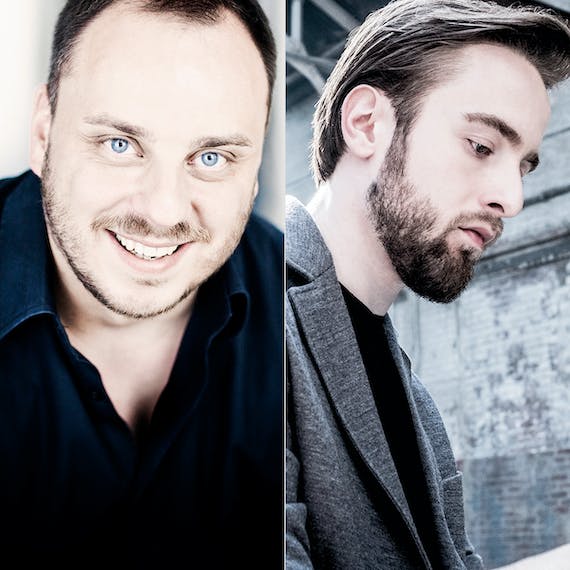 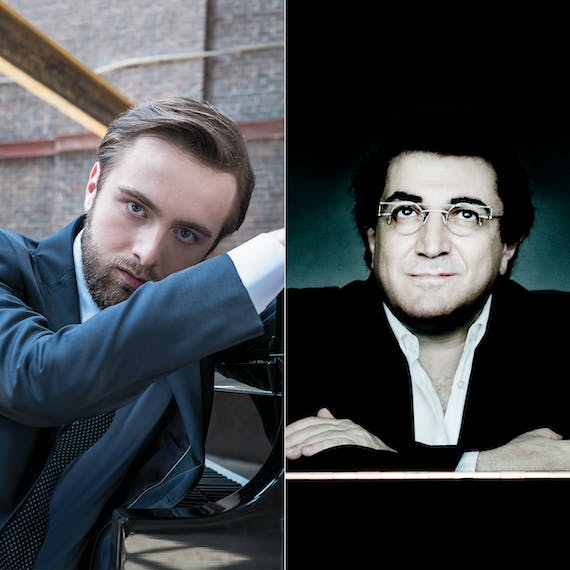 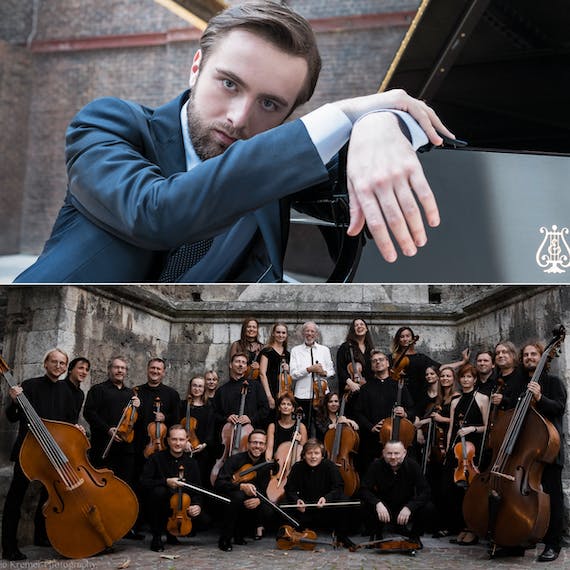 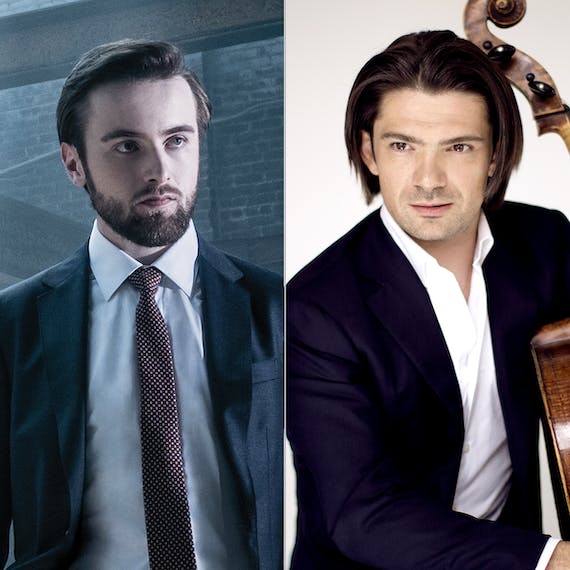 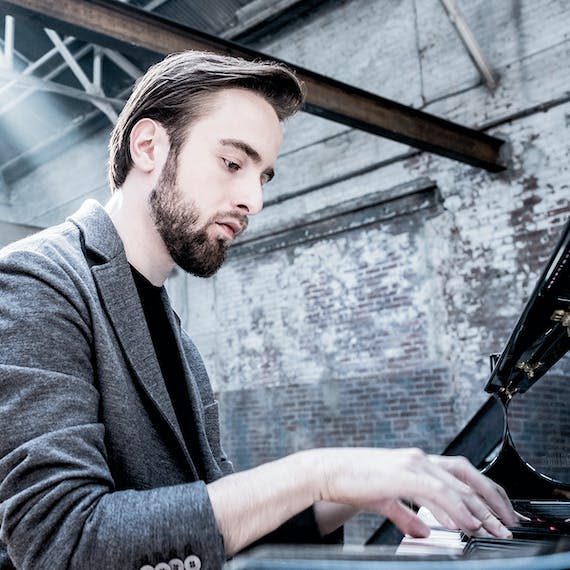