Janine Jansen is a charismatic violinist of tremendous versatility and breathtaking virtuosity, performing on the world’s great concert stages with legendary orchestras and conductors. She is also a superb chamber musician, having established enduring bonds with the esteemed musicians who regularly performed with her during her artistic directorship (2003–2016) of the International Chamber Music Festival Utrecht.

For her Perspectives series, Jansen performs central works of the violin literature, as well as new works with two acclaimed orchestras and expert chamber-music partners. There will be a festival-like atmosphere in December when she performs two chamber-music concerts with many longtime colleagues. The first concert features Messiaen’s Quartet for the End of Time, along with works by Szymanowski and Bartók. Later that week, there is a Russian concert with Shostakovich’s rarely performed Piano Trio No. 1, and music by Prokofiev and Rachmaninoff.

In January, she plays Bruch’s Violin Concerto No. 1—one of the most beloved Romantic concertos—with the Royal Concertgebouw Orchestra conducted by its new Chief Conductor Daniele Gatti. That month she also performs Chausson’s magnificent but rarely heard Concert for Violin, Piano, and String Quartet with pianist Jean-Yves Thibaudet and the Dover Quartet. Jansen’s Perspectives culminates in March when, with The Philadelphia Orchestra conducted by Yannick Nézet-Séguin, she gives the New York premiere of the concerto Michel van der Aa wrote for her. 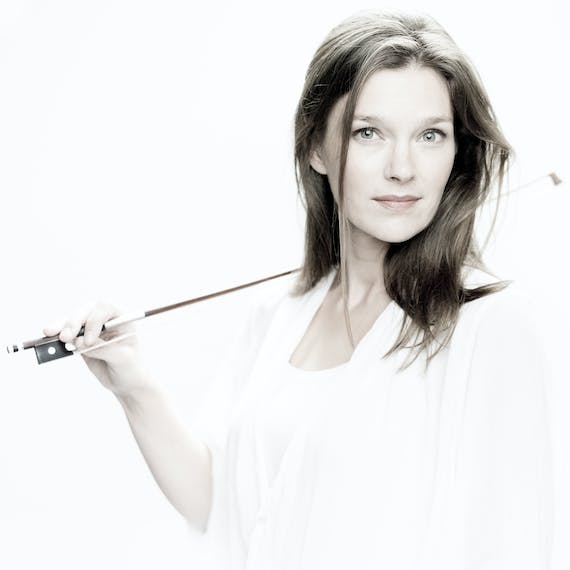 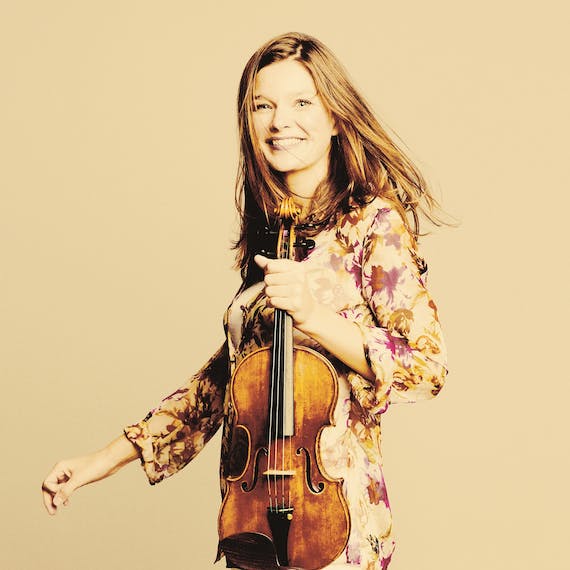 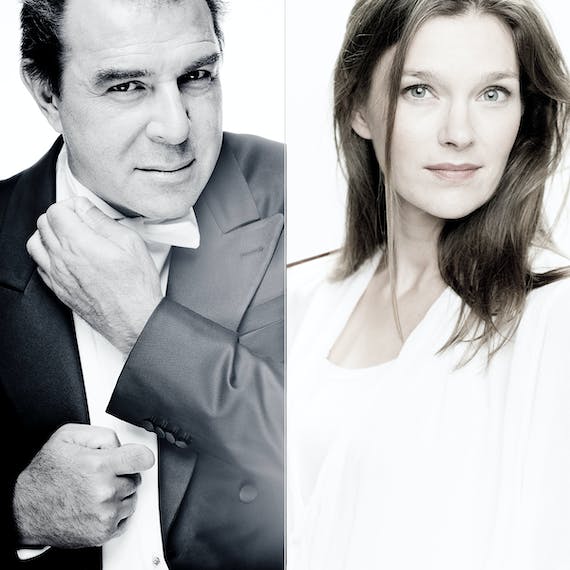 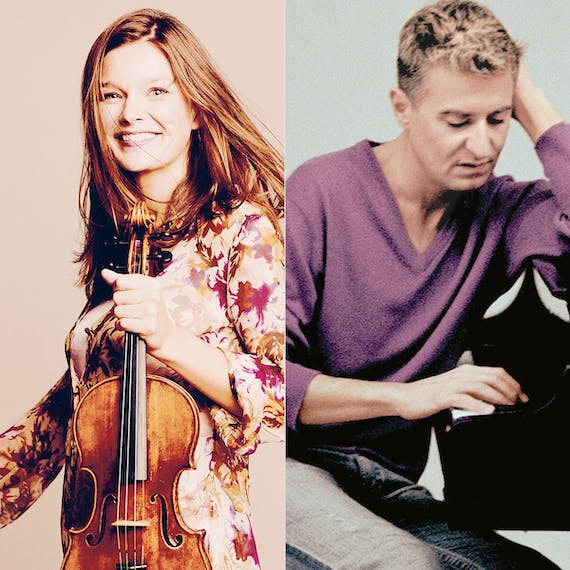 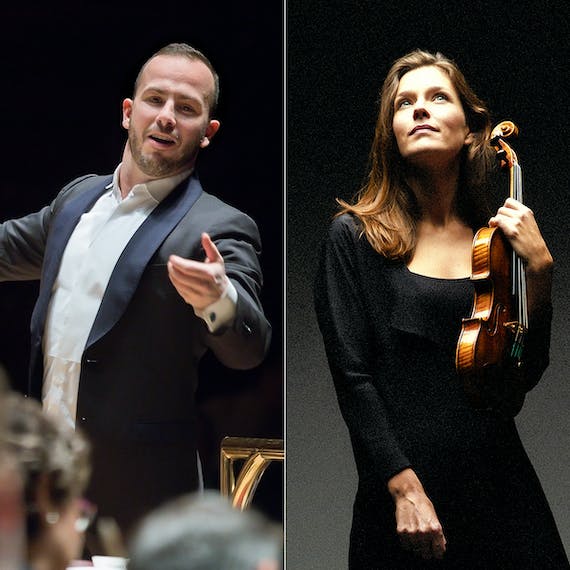