Sir John Eliot Gardiner is a conductor, author, and a visionary leader of historically informed performance. His live and recorded interpretations of Renaissance and Baroque music with The Monteverdi Choir and English Baroque Soloists have a power that brings this centuries-old music to contemporary audiences with stunning immediacy. Gardiner’s Orchestre Révolutionnaire et Romantique harnesses the crisp string tone—stripped of excess vibrato—of period instruments in 19th-century music. The piquant quality of winds and brass also bring a marked clarity, suppleness, and muscle to the music of Beethoven, Schumann, Brahms, and others.

Gardiner and the Orchestre Révolutionnaire et Romantique channel the grandeur and passion of Beethoven and his age in a Perspectives series that encompasses the master’s complete symphonies and the rarely heard score for the ballet The Creatures of Prometheus. Grounded in his exacting study of Beethoven’s original manuscripts, the nine immortal symphonies will be performed as the composer would have experienced them: played on valveless brass, woodwinds without additional keys and levers, gut strings, and hide-covered timpani struck with hard sticks. In addition to bringing Beethoven’s sound world to 21st-century New York City, Gardiner shares insights about the composer in an intriguing and informative prelude to the symphonies cycle. 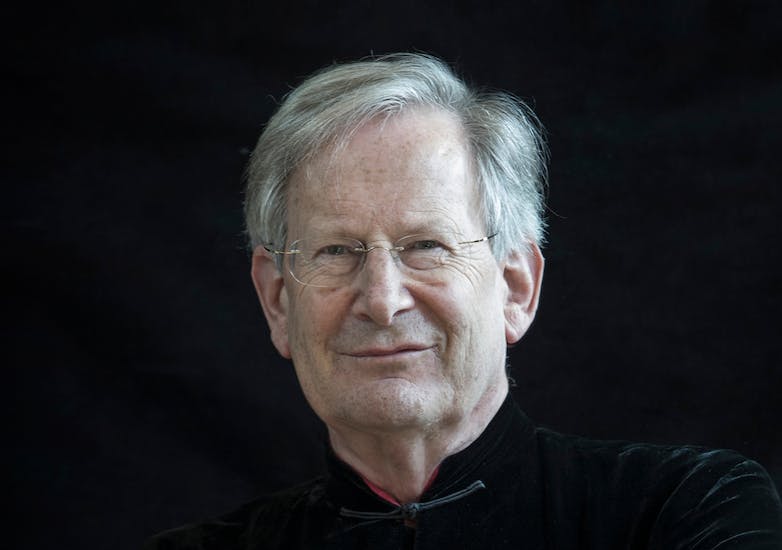 Gardiner recently discussed his approach to Beethoven and why Orchestre Révolutionnaire et Romantique is the perfect vehicle to interpret the composer’s masterworks.