Among the archival materials we are most often asked for is a concert program from a vocal recital. The vocalist in question is not Enrico Caruso, Maria Callas, or Geraldine Farrar. Instead, it is a singer by the name of Florence Foster Jenkins.

For a singer to succeed, she needs a combination of talent, charisma, and interpretive quality. In addition, by definition, she needs to be able to sing! Florence Foster Jenkins had none of these attributes: In fact, she was considered one of the worst singers of all time. She was independently wealthy and performed at the Waldorf Astoria and other venues throughout New York City. It became a “thing to do”: You had to go listen to Florence Foster Jenkins screw up every song she attempted to sing.

She was having a great time, and her audiences were having a great time; her friends kept telling her, “You need to make your Carnegie Hall debut.” On October 25, 1944, she did; the event sold out within two hours. People came from all over the country. She walked onstage in ridiculous costumes that she’d made herself. She threw roses out into the auditorium; her assistants then went out and collected them, and she threw them again. The audience would not let her go home—they cheered and clapped endlessly. She died one month and one day later, on November 26, 1944, at the age of 76. 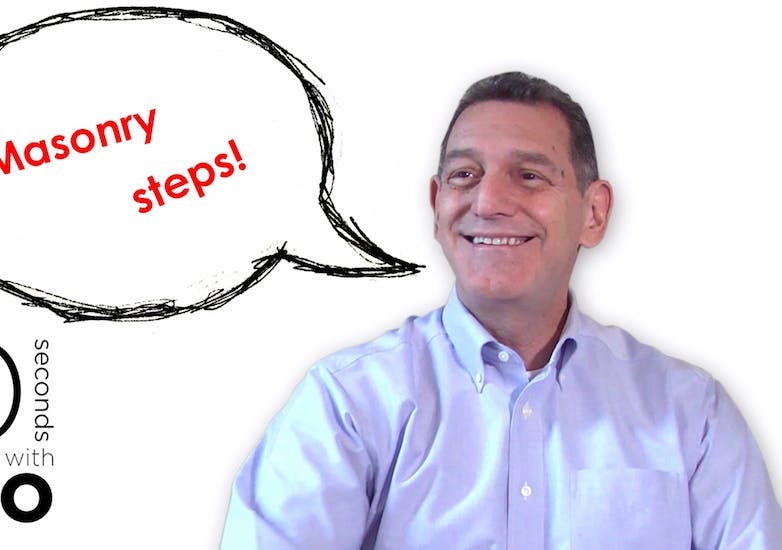 60 Seconds with Gino
Watch Archives and Rose Museum Director Gino Francesconi answer questions about the history of Carnegie Hall in 60 seconds or less.